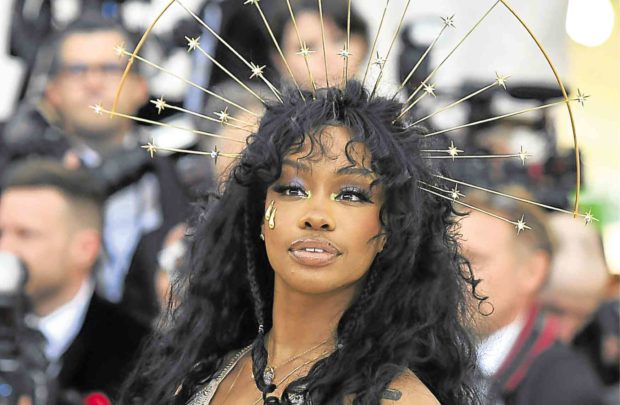 It looks like American neo soul-hip hop singer-songwriter SZA won’t be stepping away from the spotlight anytime soon. After her CTRL and The Championship tours brought by a smash hit album, SZA just gave us an assurance that we aren’t wasting our time on waiting for something new from her. A new track? Maybe a collab? Or what most people believe: a new album? So far we still don’t have enough clues, but we have this short clip confirming that she is currently having some work in progress.

SZA teased the crowd about something unfinished during her set at III Points Festival, where Tyler the Creator and Erykah Badu also performed. That same night, she also sang an unreleased verse off her song “Love Galore,” which sent the crowd in wild cheer, as per usual.

SHAREThe city is both a blessing and a curse. On its worst days,...