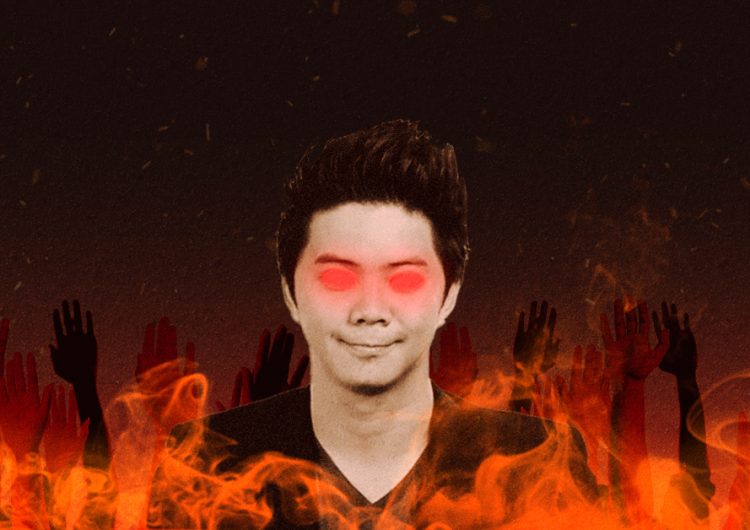 So we’ve heard that Pick-Up Artist (PUA) Academy is back at it again with their delusions. We have been informed that the group’s Facebook page recently updated their header to one where our logo and those of many other publications are under “As Seen On,” implying that we endorse them.

Let us clear that out by saying that no, we are not affiliated with nor do we condone the actions of PUA Academy. We never will be, either.

In fact, we’ve called out their behavior many times in the past. We first wrote about their predatory and emotionally manipulative behavior back in March 2017. “Because PUA Academy, The Pickup Artist, the incredible true-to-life characters in The Game…they all point towards a chauvinistic point of view, one of which flattens women into objects for pleasure and dating into a string of exploitative, manipulative behavior,” we wrote in this article.

Read more: Members of PUA Academy are out there preying on women again

In another article of ours written in October of last year, we talked to victims of PUA where they shared their stories of PUA members making death and rape threats among many other  of their inexcusable acts against women they were preying on. “Sinend sa akin ang comment section at nabasa ko doon na ‘Kill her. Literally’ at ‘She wants to be raped’ at nagreply si Philip ng ‘You sure, bro?’ Rarapin daw ako at papatayin,” says one interviewee, Paula, after she spoke to us about her experience of unknowingly dating a PUA member.

We condemn the ideals and behavior that PUA Academy proliferates, as we’ve said time and again in our previous writeups. Scout is all about uplifting the best things about being young, and PUA’s display of peak toxic masculinity and misogyny is definitely not it.

We’ve reached out to PUA Academy to remove our logo from the header. There has been no response as of yet.