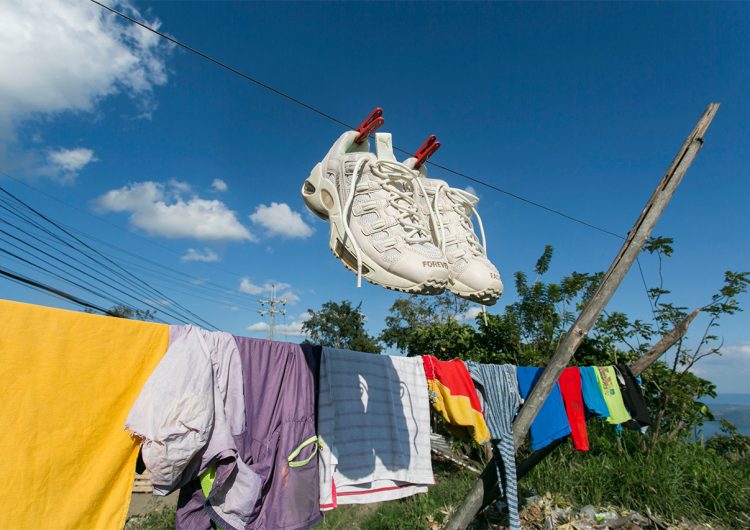 There’s one thing majority of Filipinos love: basketball. Both in the urban and rural regions of the Philippines, you will definitely find a basketball court. Whether it’s a polished one under a roof or a makeshift court with a plywood board nailed on a tree trunk, we always find ways to play hoops.

The beloved sport and other inherent Filipino elements find their way in the global campaign for a Rhude x Puma Cell collaboration dubbed “Sundry.”

Rhude is an LA-based brand founded by Rhuigi Villaseñor in 2014. Both the shoes and the campaign are done in homage to Rhuigi’s Filipino roots. The colorway of the sneakers, for one, is a result of a traditional dying technique he learned from his mother before their family moved to the U.S. Meanwhile, the campaign, which was shot by Regine David, was done in Cavite.

In a quick chat with Regine, she reveals that the concept of the shoot revolved around Rhuigi’s childhood memories in the Philippines.“He hasn’t been in the country for about 18 years, so he wanted to show the country he knew—an explosion of color, sampayans, the afternoon heat, kids running around, and of course, a love affair for basketball. I don’t think people internationally understand how obsessed we are with basketball. You’ll find every iteration of a basketball court here, even on dirt. We had to show that,” she says.

For this campaign, the team had ordinary individuals in front of the camera. According to Regine, they really wanted to showcase our beautiful brown skin in the campaign as well. “We have enough white washing in our media. It’s nice that Rhuigi recognized the need to embrace our skin color on a global scale,” she says. “The kids and manongs were all too happy to pose on camera. We as a culture love being photographed.”

The images aren’t orchestrated like glamorous campaigns, but they are truthful snapshots of our vibrant culture. Right at the very first glance, these images instantly take you home.

Check out the campaign below: 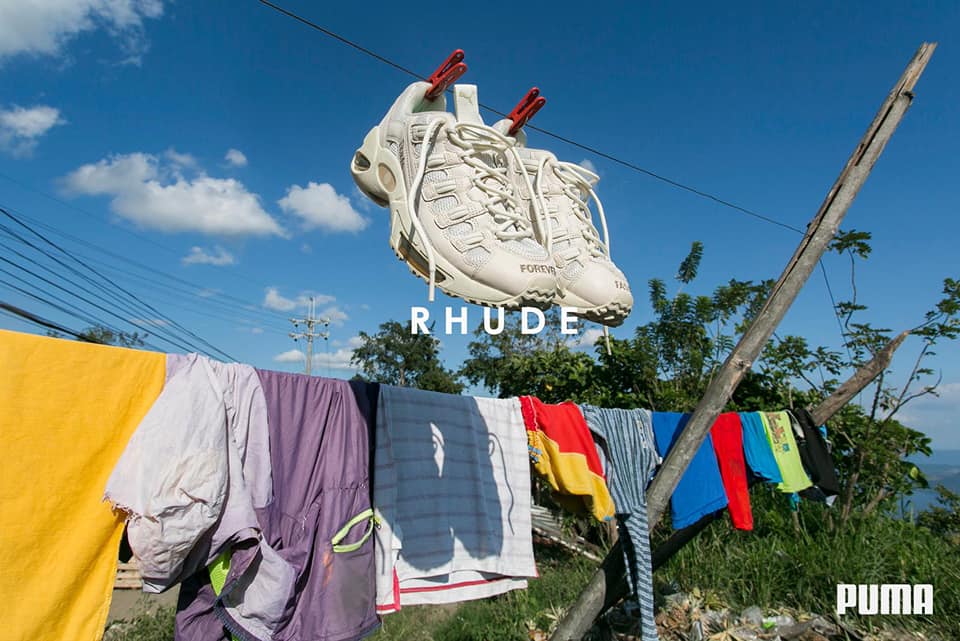 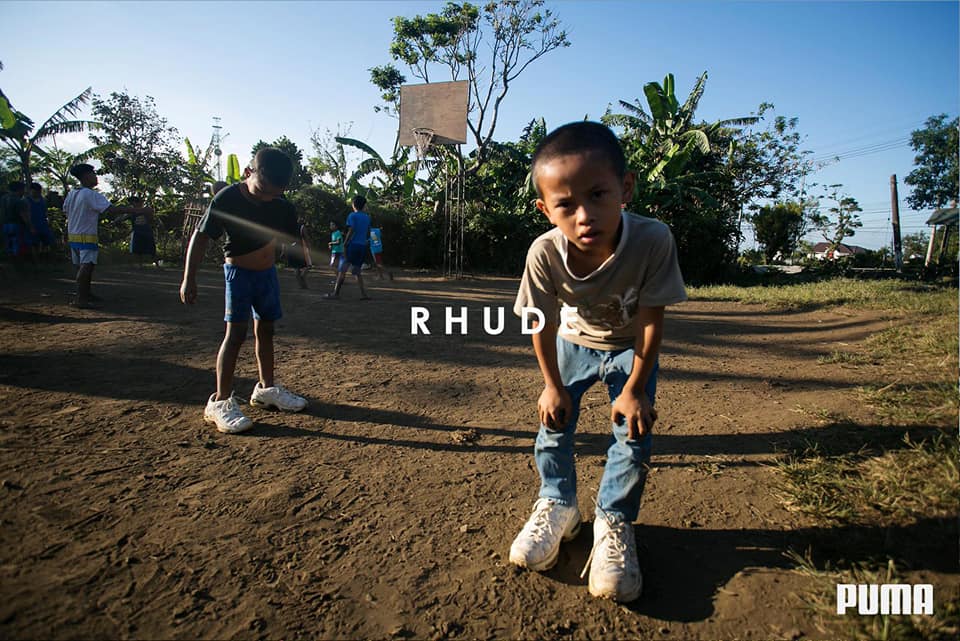 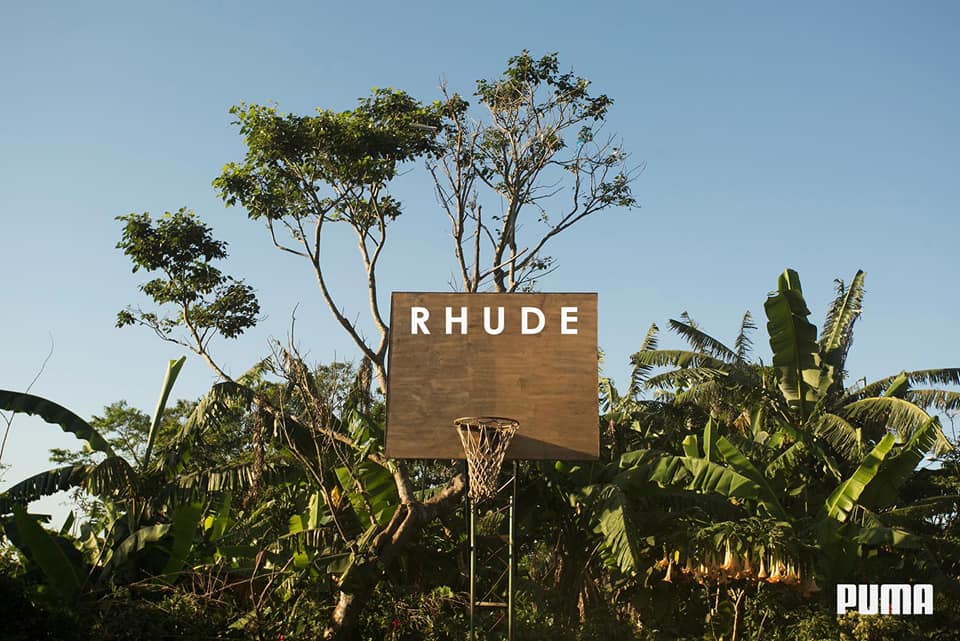 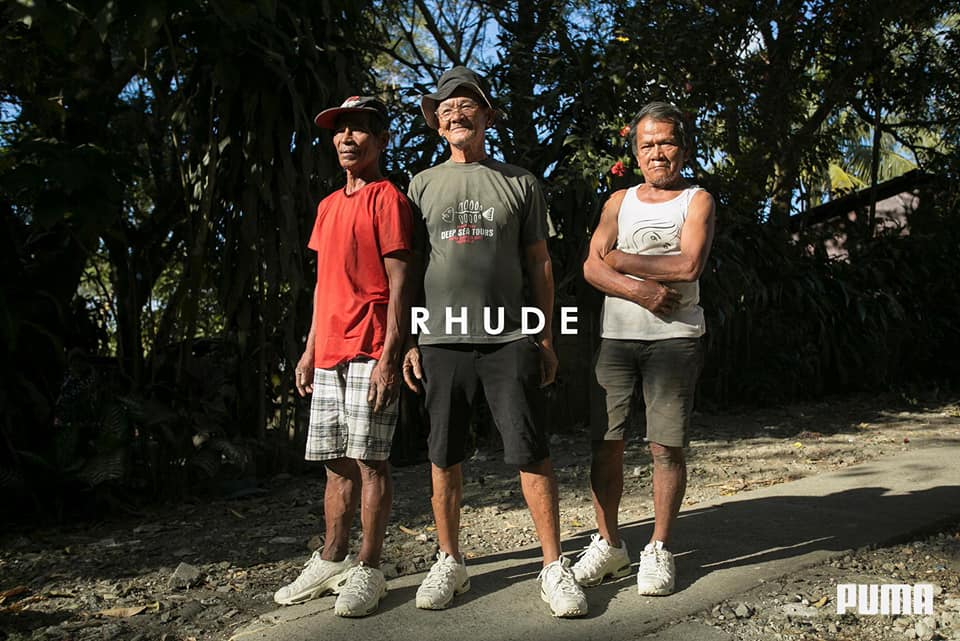 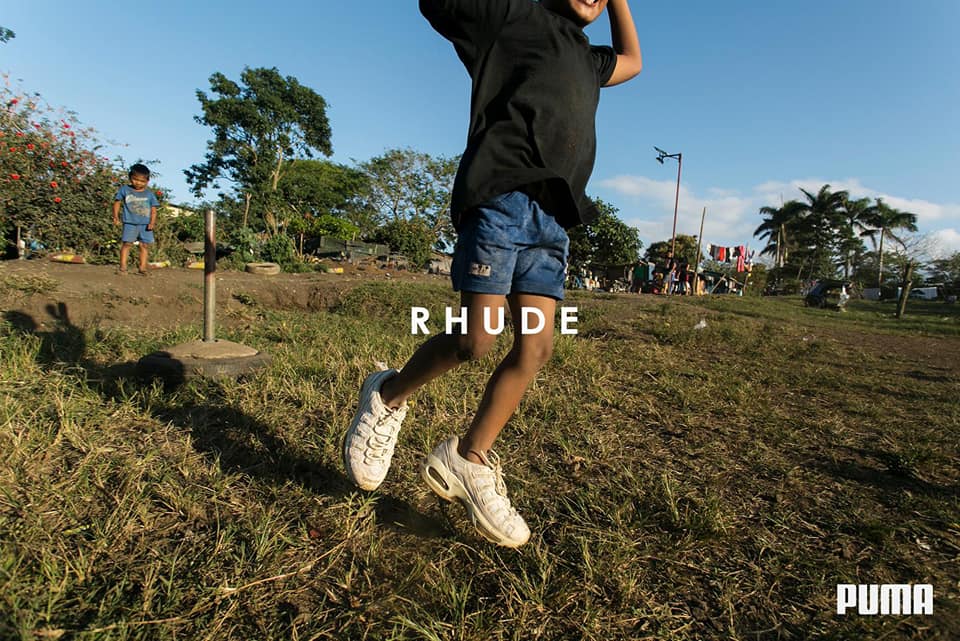 According to Hypebeast, you can cop the collection on March 2 at Puma’s website for $150.

‘Drink Your Water, Bitch’ is (mostly) Mimiyuuuh’s brainchild, down to the ‘rawr’

Let it be known that ya girl Mimiyuuuh, your local hydration ambassador, was...

You know we love a good snack, and we’re eyeing Pringles Japan’s new...