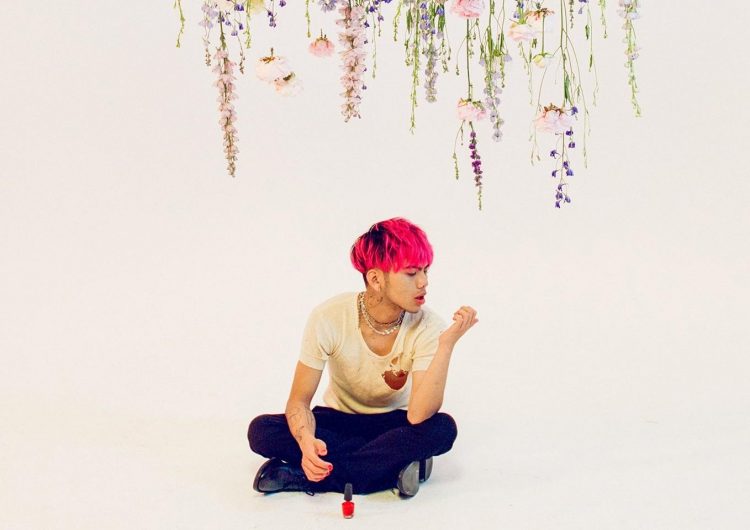 We don’t know the details yet, but No Rome is finally releasing his EP this March. This is what he confirmed through earlier today.

On Twitter, a follower asked him for the release date of his EP. He quoted the tweet and said one word: “March.” Well, who knows? He might be releasing it tomorrow already knowing him.

Last year, No Rome also released an EP titled RIP Indo Hisashi which was received well by Zane Lowe of BBC Radio and DIY Magazine. As of now, he’s probably preparing for his tour in the U.S. He will also be back in the Philippines for The 1975 concert in September.

SHAREWhile we’re still reeling from the news of 88rising’s Filipino collective and taking...

SHAREWhere are the ghosts at? The boys of IV of Spades have yet...