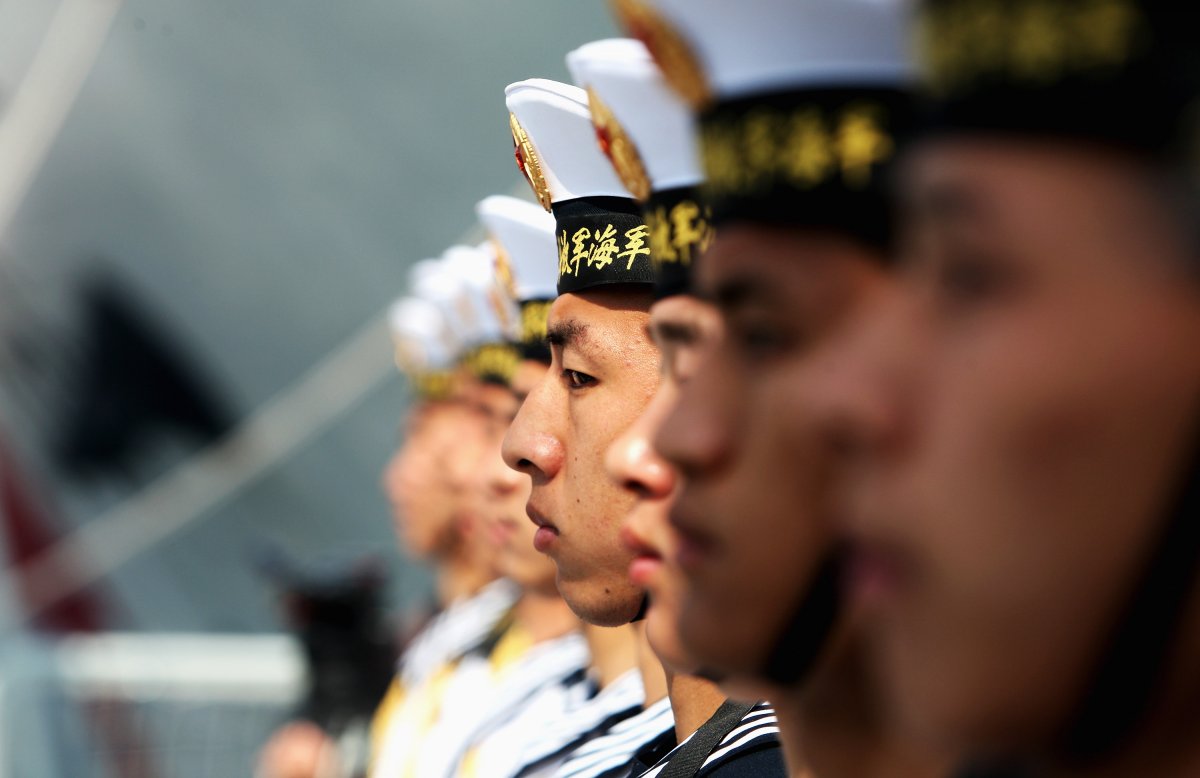 If you haven’t heard, we won the big one. Yup, the United Nations (UN) Arbitral Tribunal in The Hague, Netherlands, ruled in favor of the Philippines over the West Philippine Sea against the far bigger, and far stronger China after months of tedious deliberation.

Despite refusing to recognize the case and not attending most of the proceedings, China is acting like an ex who’s not taking a breakup well, teetering between not caring at all, and caring a whole lot, as shown by Chinese news outlets, and in social media.

Negotiation is the only way to solve #SouthChinaSea dispute. Facts were distorted in tribunal “ruling” process: MOFA pic.twitter.com/VDlCapkfAA

But what do the citizens in China feel? If social media is any indication of what the social weather is there out in the far east, they all feel the same sentiments.

Don’t be so ridiculous, or we will resort it to our way. ?#SouthChinaSea #南海 pic.twitter.com/lFMG6fcR5i

#China #SouthChinaSea The fool does think he is wise, but the wise man knows himself to be a fool.? pic.twitter.com/n1Hem0avDt

More of these sentiments are popping up on Twitter from the hashtag #SouthChinaSea, as well as on China social media giant Weibo. You know what takes the cake? Dooo.cc, a news site from Beijing, released a video compilation of Chinese citizens saying “South Sea Arbitration, who cares?” along clips of their military infrastructure, over banging techno music. Check the video here.

The question is: are they doing it in an attempt to be humorous or are they really butthurt about the ruling? Regardless, let’s all take the high road and stop ourselves from engaging in petty social media wars before it gets ridiculous. War isn’t the solution, right?