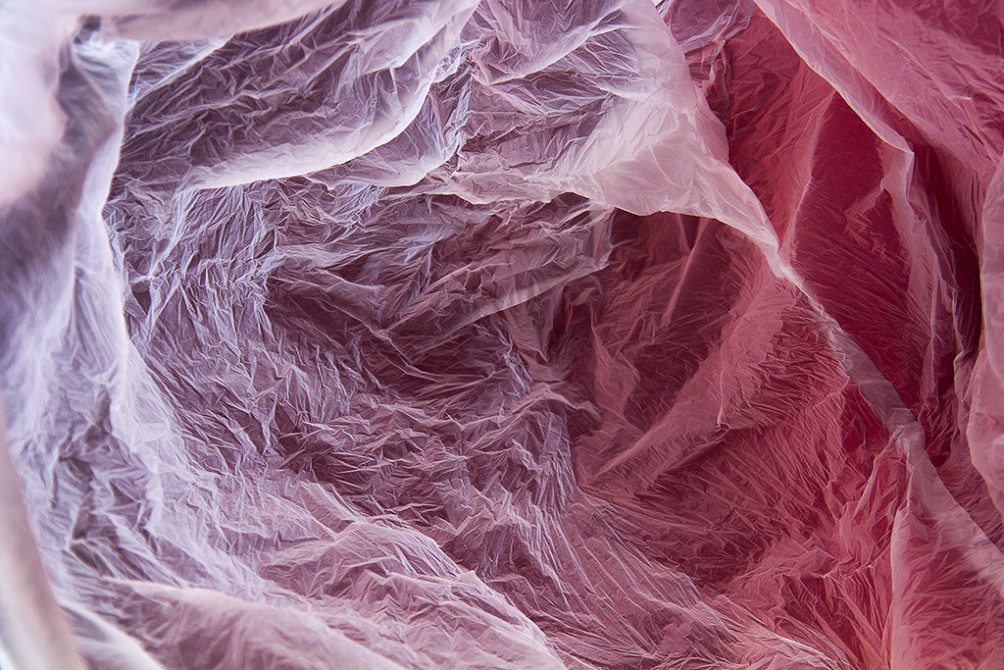 Who would’ve thought that several pieces of dirty, plastic bags randomly found on the streets can produce such ethereal beauty?

That’s what photographer Vilde Rolfsen stumbled on when she unearthed this grand idea of getting discarded plastic bags some makeovers, turning them into something we could describe as beautiful. In an interview with the Huffington Post, Rolfsen said she wanted her viewers to get “mad” upon seeing her Plastic Bag Landscapes series. The message? Don’t use plastic bags.

Her apparent loathing towards it seemed nonexistent when you see the photos. The soft glow of the gradient backdrops blended nicely with the translucent material of the bags, making them unrecognizable as one of the world’s top environmental killers.

“I wanted to do a project that would trigger something with the viewers. I know by personal experiences that it rarely works to tell people what to do. Instead, I wanted to work within my field as a fine art photographer, to make people think by themselves.” Rolfsen said. 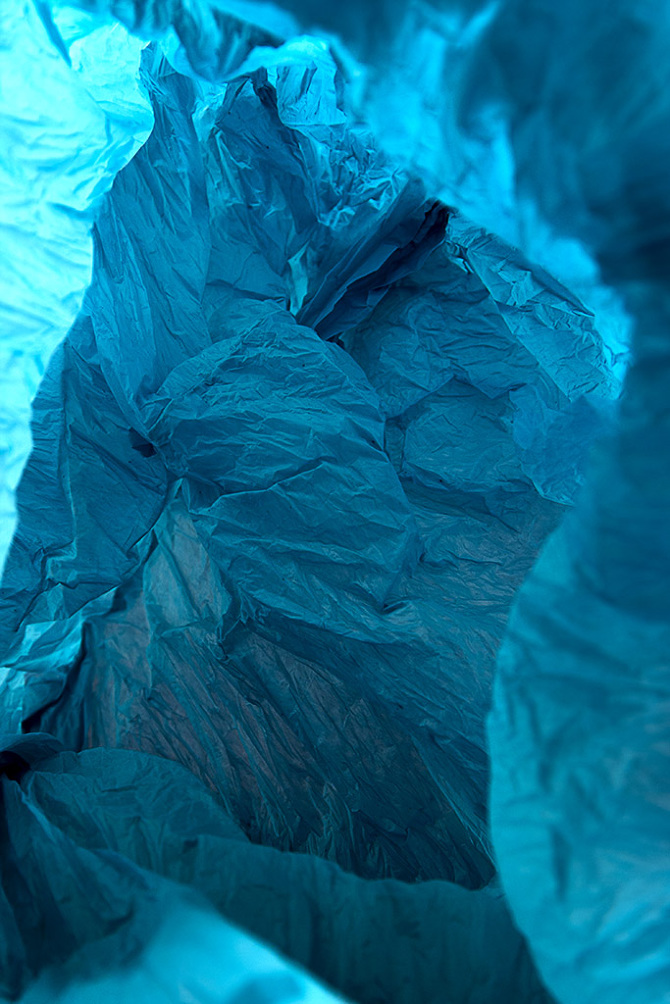 The photographer hoped that the resulting effect of the photos is discomfort, of “something human-made, something that actually is destroying our oceans and earth, juxtaposed into a beautiful landscape.” Her particular anger towards the wastefulness of plastic bags comes from the culture in the U.K. where they still use plastic bags instead of reusable bags, which are the norm in her home country, Norway.

“They break, you can’t use them for trash, and they are too small. You have to buy an extra roll of bin bags! What a waste!” she said.

The feeling is mutual to people all over the world who are plagued by the damage plastic materials are causing to the environment, especially to the ocean. In 2014, a study in the U.S. found out that as much as 88% of the open ocean’s surface is littered with plastic debris, raising concerns about its effect on marine life and the food chain, scientists said. The UN had also reported that plastic tide is causing at least $13B a year of damage. In the Philippines, plastic bags are the most common type of garbage found in Manila Bay, according to a waste audit conducted by environmental groups. From the 1, 594 liters of garbage collected by the audit, 23.2% were found to be plastic bags. 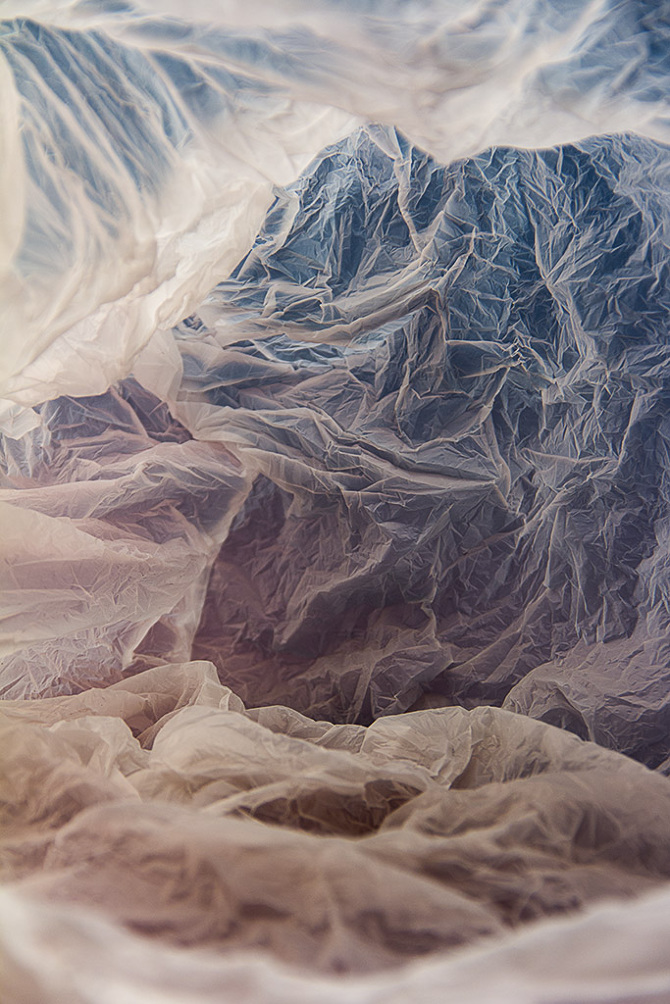 Rolfsen’s advocacy against plastic use is commendable, but she wasn’t the first to find beauty in garbage. In an interview with National Geographic, Jeff Kirschner, a former web executive, started a community project known as Litterati, a smartphone-based initiative that hopes to lessen trash production by making some nice photos out of it in the process.

“A piece of trash is physical, but collectively garbage adds up to a mountain of data.” Kirschner strives to categorize litter and find out what items are likely to be tossed aside and where they are frequently seen called litter hotspots. Kirschner also encourages users to tag them with the hashtag #litterati, supporting the idea that local solutions can indeed alleviate local problems.

Littering is a pandemic dilemma experienced daily, and it shows few signs of stopping. It’s up to you on whether or not this unique piece of art inspires you to take responsibility for this world’s waste. We only have one planet to live on after all—might as well take part in something that can potentially save it.

SHAREColourpop’s latest power move will have anime fans feel quite seen. The LA-based...