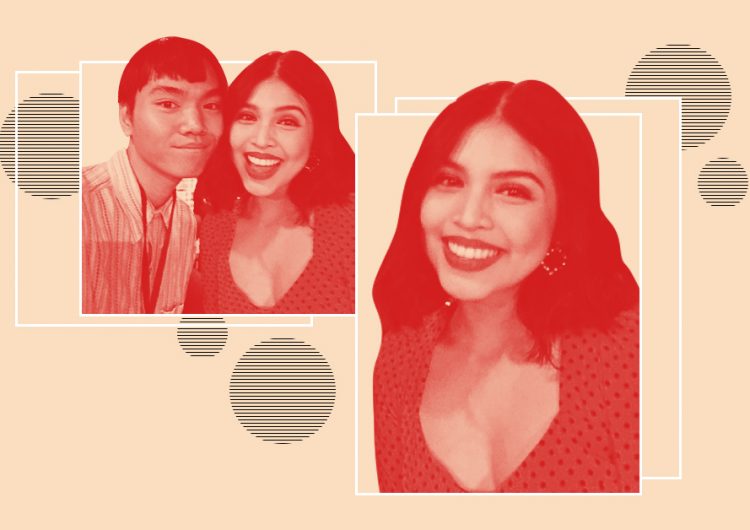 I spend a lot of time on the internet. Screen Time says I spend around five hours on my phone each day. Not counting the eight hours or more that I could spend on my laptop on weekdays. But there are still so many things I don’t get about the internet.

There’s a popular type of video where users mouth the lyrics of a song and match them with angsty facial expressions. I would have considered it as swag if we were still in 2017. The videos also do seamless cuts from one location to another with a single hand movement. It all looks fun, but I don’t really get it.
This short form video is made with an app from China called TikTok. Known as Musical.ly until ByteDance acquired it in 2017, TikTok is a platform that allows users to create 15-second videos with templates, visual effects, and background music.

I downloaded the app just before TikTok’s #TheMaineEvent with Maine Mendoza, one of their top Filipino creators. (The hashtag had 87.4 million mentions on the day of the event and almost 103 million one week later.)

My internet connection then was slow and allowed for time to think of possible usernames. Maybe something funny? Or the bad username I had on DeviantArt? My Instagram handle? Or the one on Twitter? I’d use my Plurk username if I could just remember what it was. 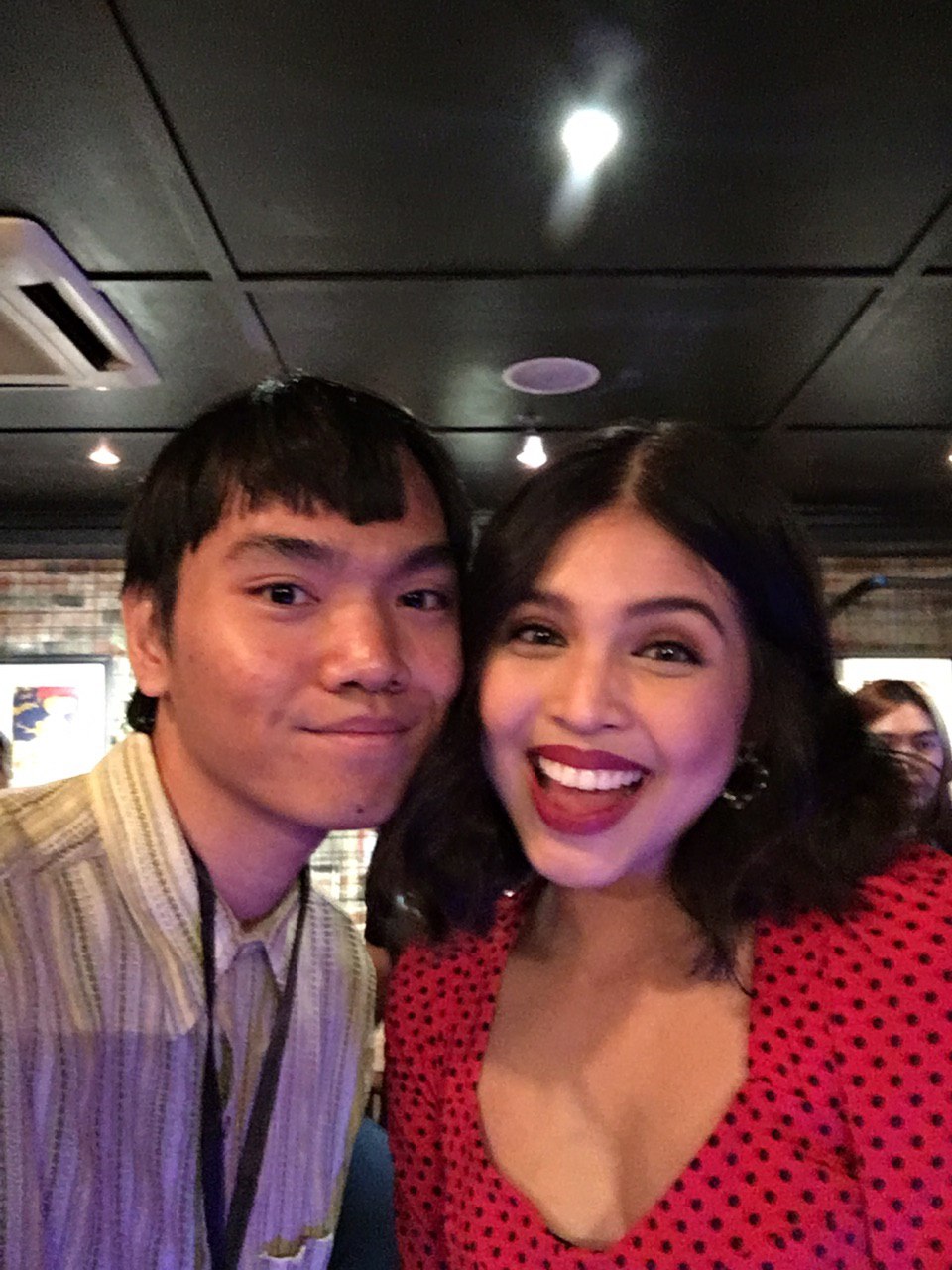 Here’s proof that I met Maine

I was still without a username by the time I finished downloading the app. Which was fine. I soon discovered there’s no need to create an account to enjoy TikTok. You only need one if you wish to post, like, and comment on videos as well as to follow other users.

I was still able to access the filters and watch videos. The vast selection of filters alone is enough to save me from boredom. Uh, I just spent 30 minutes feeling cute with the filters while writing this story.

How to exist on the internet, according to Maine Mendoza

Maine is still the effervescent woman we know. Her first post is a sped-up video where she seemed to be riding a horse, pulling the reins and glancing behind like someone is running after her. At the end, we realize it’s only illusion. She’s just standing on a stool and people held up plants as they ran around her.

“I think I had a team of five for that video,” she says when probed about the story behind the first video. “It’s inspired by a clip I saw online. Ginawa lang namin tapos hindi namin alam na magugustuhan ng mga tao.”

Maine may be a TikTok user for one and a half years now, but is not entirely unfamiliar territory. Back in 2015, Maine became an internet sensation after funny videos of herself caught wide attention. This led to a hosting gig in Eat Bulaga where she continued playing her internet persona. She became known as Yaya Dub and was paired with Alden Richards. The success of AlDub is still felt daily on the internet through top trending hashtags.

Me giving a crap about halloween ?

Back when she was just another girl exploring on social media, Maine was inspired to create her popular videos just because she liked making them. “It’s just pure hobby,” she says politely, with a big smile on her face. “Since I was in college, mahilig na akong mag-edit at gumawa ng videos.”

Maine is still the sincere woman willing to embrace her silliness without inhibition in front of the camera. “When I create videos, ayoko ng basta-basta lang. I want something amusing. I want people to enjoy that 15-second video. Ayokong may ma-post lang, gusto ko talaga ’yung maaliw ’yung mga tao,” she says.

Read also: We interviewed a futurist about net neutrality, Bitcoin, and how bad social media is for our future

Aside from TikTok, Maine engages her fans on social media through Twitter (five million followers) and Instagram (three million followers). Four years of popularity has taught Maine that fame requires great responsibility. She has learned to measure how much of herself to put on cyberspace. “Unlike before, I don’t post that much online. Not just on Tik Tok, but also on other platforms,” she says. “Some people tend to overanalyze everything that you post, so careful na rin ako.”

The internet is a dangerous space as the Momo challenge recently reminded us. Although it was a hoax, other nooks and crannies of the internet still give rise to potential issues that involve privacy, fake identities, and data collected without consent. TikTok is not excluded from these issues.

TikTok filters the content uploaded online to assure that these don’t promote self-harm and salacious acts. The app earned a red flag recently for publishing content by children under 13 years old. Current rules restrict the minimum age in creating an account in the app at 13 years old but actual verification remains on trust basis only.

This prompted the Federal Trade Commission to fine the app with $5.7 million following complaints from about 300 parents back in 2016 when the app was still known as Musical.ly. The company agreed to settle the penalty and implement stricter safety measures.

TikTok as an escape from the toxic internet

The New York Times once dismissed TikTok as a “king of internet fluff” in an article. And it is. The videos you see are meaningless—a lot of dancing, cutesy filters, lip sync—videos that wouldn’t change a thing in the world. But do things on the internet always have to be meaningful? I don’t have an answer to that. But during turbulent times in cyberspace, TikTok’s lack of sense makes the app a place of refuge.

And in a world full of negativity, Tiktok lets its users revel in 15-second videos of frivolous yet uncorrupted bliss.

“It’s a safe haven for people that are seeing the world on fire and being like, ‘I need silliness,’” TikTok creator Billy Mann tells The New York Times. “It’s that rarest of internet creatures: a place where people can let down their guards, act silly with their friends and sample the fruits of human creativity without being barraged by abusive trolls or algorithmically amplified misinformation,” The New York Times affirms in another article.

I still haven’t made my own TikTok account but I must admit—and I hate to say it—that I’m really having a good time on TikTok. The app is enabled with an AI technology that selects personalized content for each user. If you think only teenagers and celebrities like Jodi Sta. Maria and John Arcilla live here, there are also soothing plant videos and food videos.

If anything, there’s something about TikTok that takes us back to the era of the internet we’ll probably laugh at today. Like Friendster days when we’re all happy with testimonials, kitschy photos, and the plug-ins that allowed us to play our favorite songs on our profile. TikTok also harks to the early days of Facebook where Farmville and poking were everything—I never got poked by anyone, by the way.

Perhaps that promise of respite is the reason why Maine is on TikTok. “I find TikTok a really entertaining application in many ways and in many factors,” she says. Maine points to the speed function as her favorite feature. “Ewan ko, nakakaaliw kasing tingnan na ang daming nangyayari.” 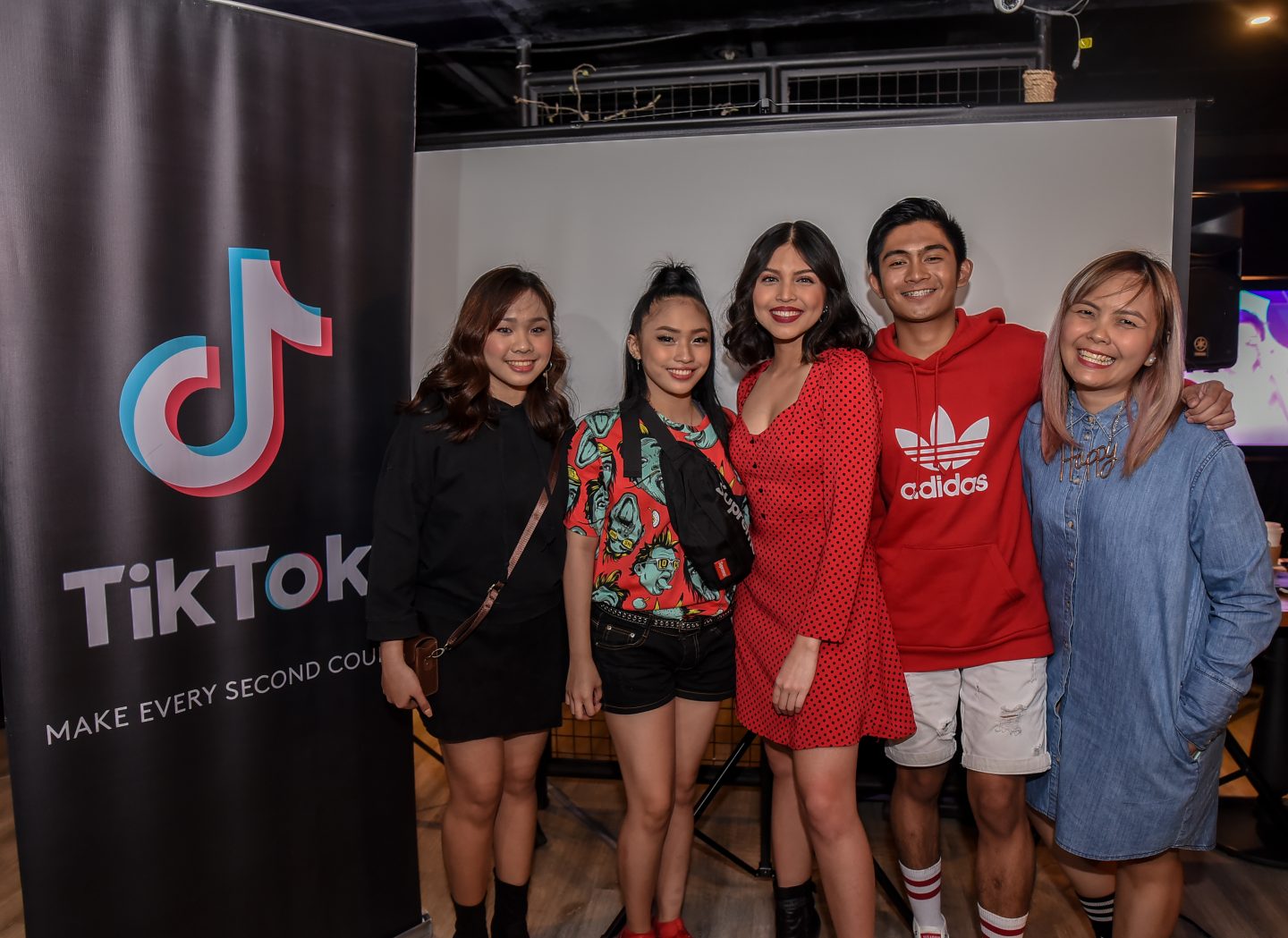 The internet is full of noise. Perhaps the internet itself is noise. It’s now deeply embedded in our lives that we no longer consider it an interruption. And in a world full of negativity, Tiktok lets its users revel in 15-second videos of frivolous yet uncorrupted bliss. It’s that promise which enticed Maine to sign up for the application. And maybe it’s the noisy fluff we also need.