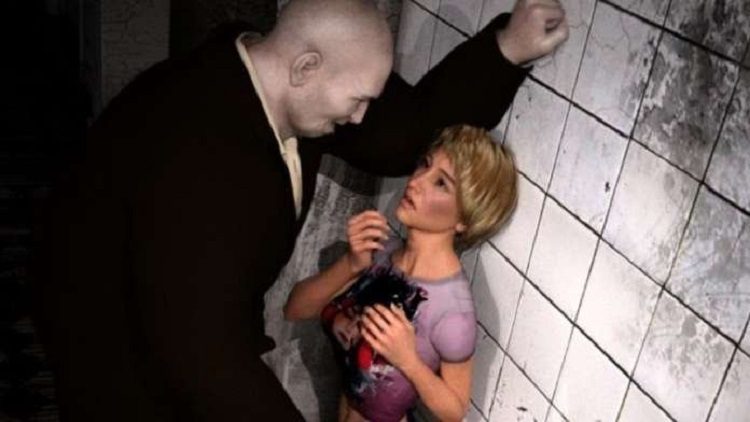 Video games are supposed to be fun. Who wouldn’t enjoy The Sims and other simulation games, right? But it looks like there’s a new video game that will make you furious. No, it won’t hype you up because it’s a thrilling game. It will make you mad because of the whole concept.

On International’s Women Day, while we’re all honoring women all over the globe and fighting for rights, we just learned there’s a video game that promotes rape. Dubbed Rape Day, the visual novel game by Desk Plant is about a zombie apocalypse where the player can commit heinous crimes including murder…and rape. Uhm, are you for real? How could you even think of that in the first place?

Video game distributor Valve was supposed to distribute the game via Steam. But after an outcry on the internet, Valve took it down from Steam. In a statement, Valve explained why they won’t distribute the game anymore. And guess what? They didn’t condemn the game simply because of its malevolent nature.

“Much of our policy around what we distribute is, and must be, reactionary—we simply have to wait and see what comes to us via Steam Direct. We then have to make a judgement call about any risk it puts to Valve, our developer partners, or our customers. After significant fact-finding and discussion, we think Rape Day poses unknown costs and risks and therefore won’t be on Steam,” they wrote.

Instead of acknowledging that the game promotes rape culture, they cited “unknown costs and risks” as the reason why Rape Day won’t be on Steam. Okay, so did they just realize the concept of the game is evil just after they received the backlash? Come on, you guys can do so much better.

BBC reports that this is not the first time Steam removed a game on the platform. In 2018, they also removed a game that allows players to be a high school gunman with the goal of “[slaughtering] as many civilians as possible.”

In another statement from 2018, they explained the process of selection of games appearing on the platform.

“So we ended up going back to one of the principles in the forefront of our minds when we started Steam, and more recently as we worked on Steam Direct to open up the Store to many more developers: Valve shouldn’t be the ones deciding this,” they wrote. “If you’re a player, we shouldn’t be choosing for you what content you can or can’t buy. If you’re a developer, we shouldn’t be choosing what content you’re allowed to create. Those choices should be yours to make. Our role should be to provide systems and tools to support your efforts to make these choices for yourself, and to help you do it in a way that makes you feel comfortable.”

While we understand their wish to give game developers and players the freedom to choose, they are still responsible to regulate that the games they host on their platform don’t promote crimes like rape. So, we hope they’d be more responsible next time.

SHAREAward-winning screenwriter Ricky Lee has been on a roll this quarantine. After countless...

8 underrated films made by female filmmakers