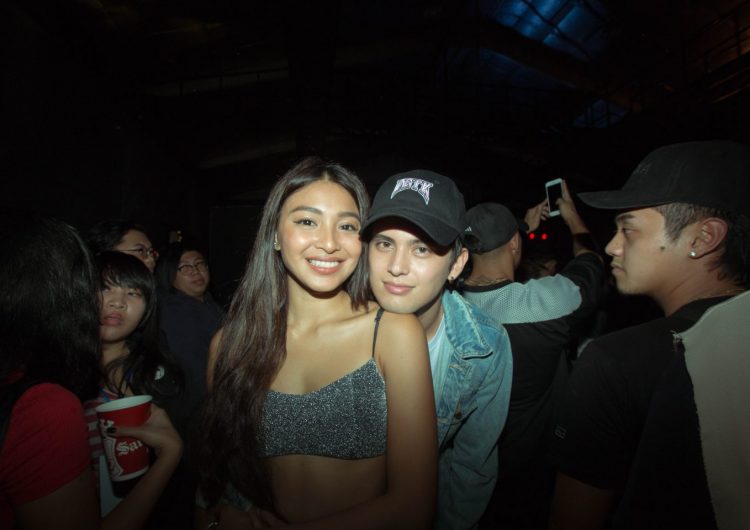 The public has been very privy about James Reid and Nadine Lustre’s status as a couple. As one of the biggest love teams in show business, we’ve been asking this question since 2017: Are they living together?Nadine answered it indirectly with the now famous quote, “Come one, guys. It’s 2017.” But okay, if you still need confirmation, James Reid just revealed that he is living together with onscreen partner and real life girlfriend Nadine Lustre on ABS-CBN’s Gandang Gabi Vice.

“So yes, we live together, and sometimes kasi, araw araw kayo nagkikita, no space, sometimes you get too comfortable, but then there’s days when she’s working, super busy, parang ngayon. And when she gets home, it’s like, we really miss each other still, kahit isang araw lang,” James added.

So yes, maybe we can finally stop bugging Nadine or James with this question. Besides, is it really that huge of a deal? It IS 2019 already. And as they say, to each his own. Let’s learn to respect each other’s choices as long as their decisions don’t harm other people. Also, let’s learn to not make a fuss about what makes other people happy. It’s their life anyway.

SHAREIt was an early ’00s Carlo Vergara comic book, then it was a...

SHAREIV of Spades fans are having quite a blast this month, with the...