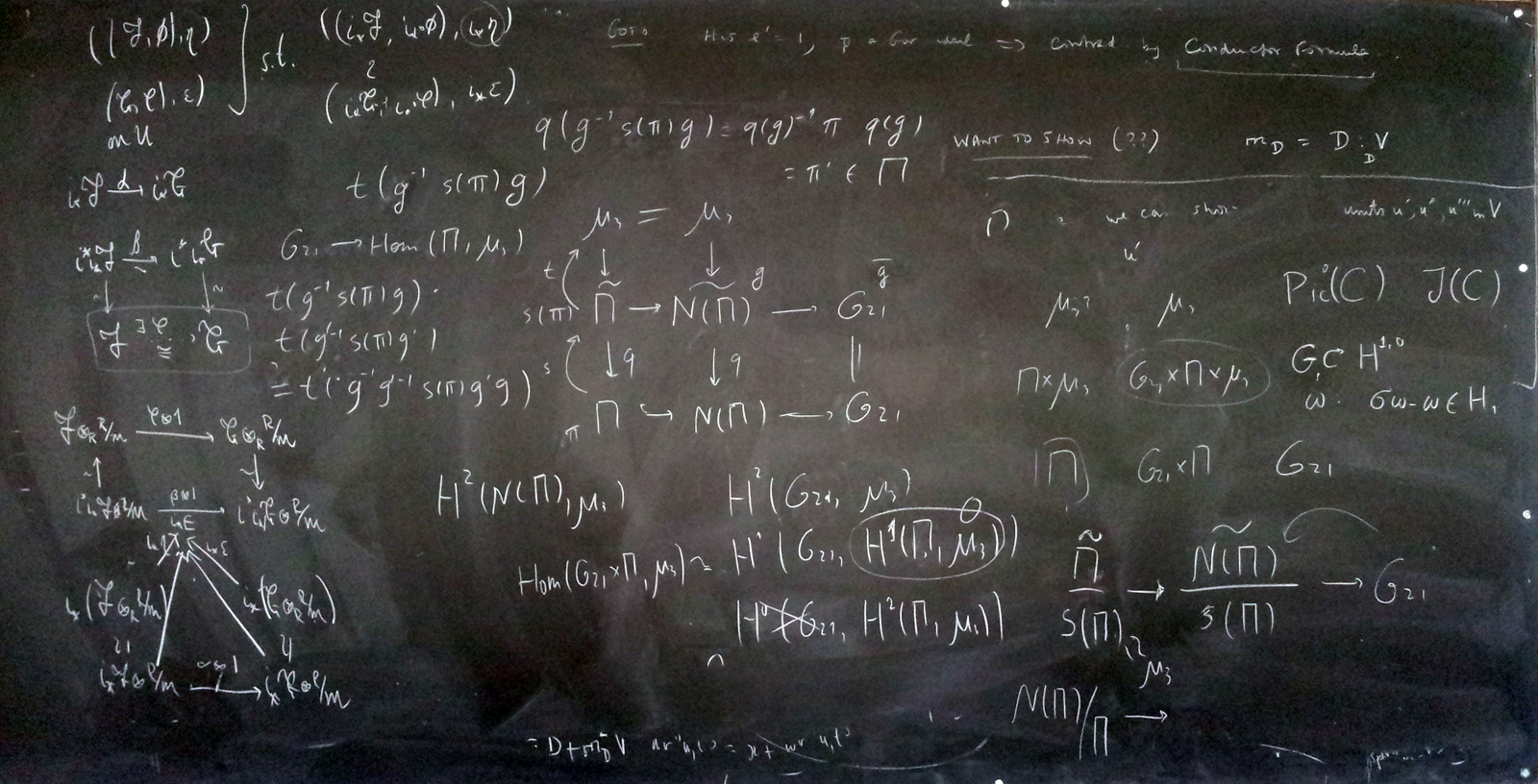 Under team leader Dr. Richard Eden and deputy team leader Dr. Louie John Vallejo, Farrel Wu and Kyle Dulay won a gold medal each, Clyde Ang, and Albert Patupat both won silver, and Shaquille Que and Vince Torres garnered an honourable mention, which placed the Philippines as 17th overall—the highest the Philippines has placed in the history of the competition. 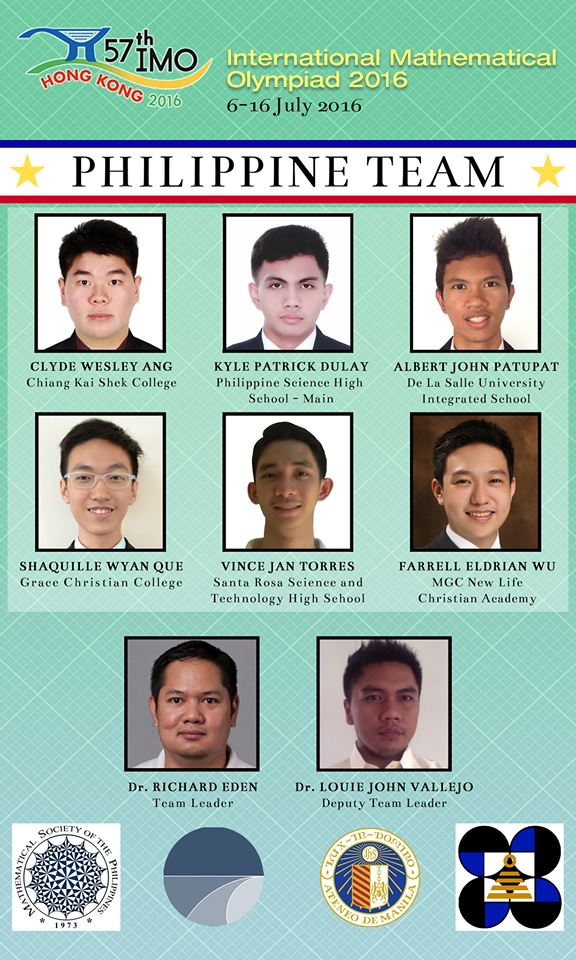 A backgrounder: the International Mathematical Olympiad, with over 600 students participating from 111 countries, is the most prestigious mathematical competitions for high school students around the globe. From a set of six mathematical problems, each participant takes almost five hours to answers one, and is tasked to answer three per day for two days. This isn’t your typical high school math exam. For solving only one out of the six problems, a participant is already given an honourable mention.

The Philippines hasn’t been this high in the IMO rankings since joining in 1989. From the last decade, participants from the Philippines have slowly but surely raking up the medals, and in 2014 everyone on the team had gotten an honourable mention. So is this year an anomaly, or is it fate?

Paco Andajar, a 2009 IMO participant, says that this year’s feat something that “did not happen overnight,” in his public note about the Philippine Team’s performance this year:

We do not fear regressing to the mean, for we have raised the mean. Those watching the results, year after year, waiting for some glimmer of hope, some prodigy from this country to bring us glory, may have noticed a slow but steady improvement in our results . . . It had been a rather long ride, but Philippine scores in the IMO were trending upward, and even those who had more modest ambitions back in the day began to dare to dream of gold.

So Philippines, rejoice! Now there’s one Asian stereotype we shouldn’t be mad about. Let’s hope next year’s delegation would raise the mean.

Photos from What’s On My Blackboard? and the Go for Gold: Philippine IMO Team Facebook page