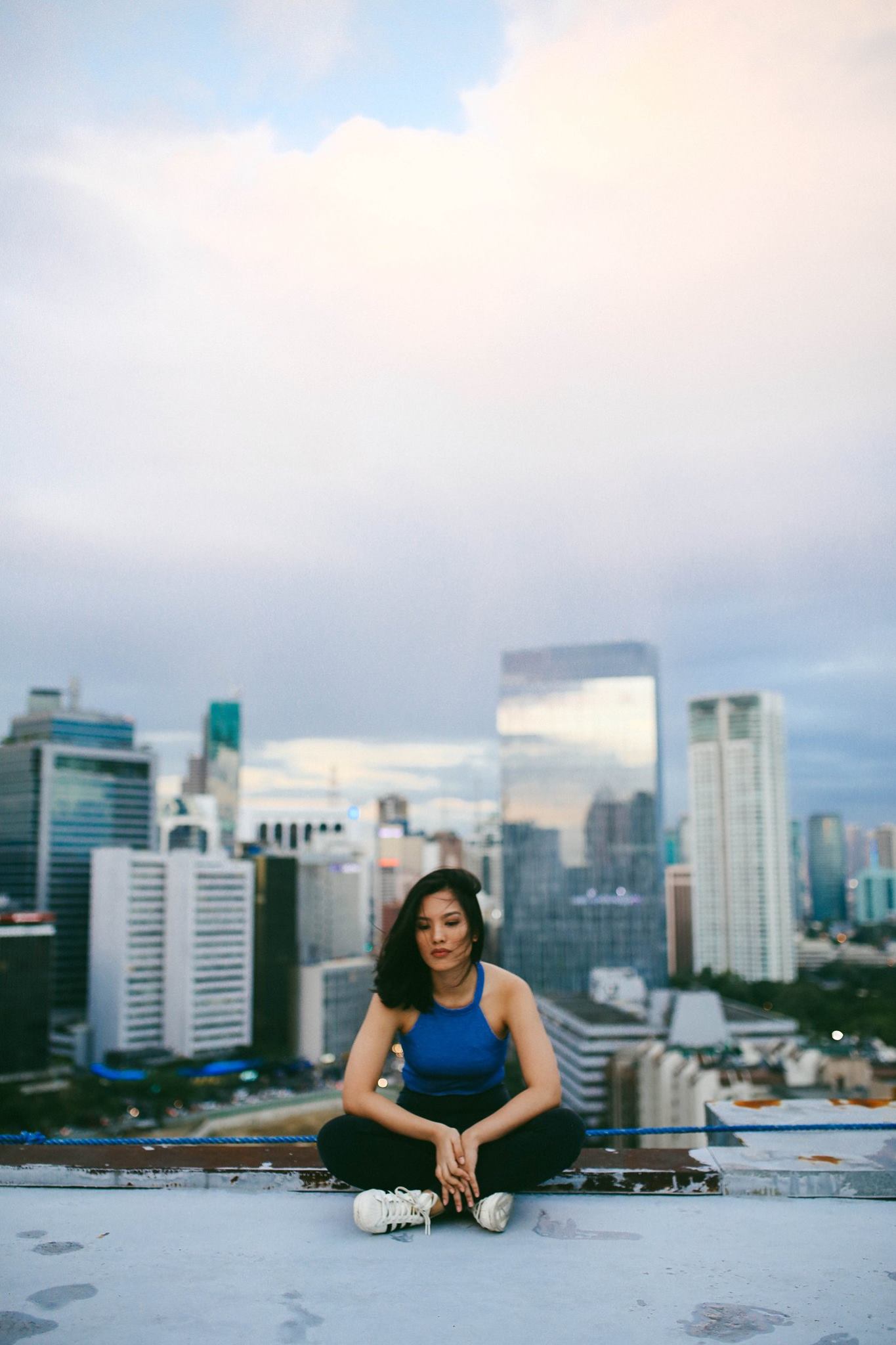 Storyteller and songwriter Niki Colet sings the tales of those who dare to dream. She tells stories with enough raw emotion to battle even the most experienced songwriters, with her unique voice resonating with the young and young at heart. Niki cites the television show Unfabulous as her first inspiration to start writing songs. She eventually found even more role models as she grew older, such as Regina Spektor and Joni Mitchell. With an EP under her belt and an ever-growing Soundcloud following, she is slowly but surely making her presence known in the local music scene.

These days, the Ateneo de Manila University senior spends her free time performing in various gigs around the metro.

Since Niki is best known for performing songs that tug at your heartstrings, we asked her to give us her top recommendations for hugot playlists. Here’s what she has to share below:

“The group that brought the world this song has since disbanded, but I’m glad I got a hold of the track before they did! It’s a beautiful song about families in the midst of pain and healing. It’s also a very pretty song to listen to, if that makes any sense. I honestly don’t think I can say anything to do this song justice. I wish everyone in the world could listen to it!”

“This song has a very special place in my heart. I love its simplicity – you can feel the nuances of emotion in Regina Spektor’s voice. There’s an almost poignant quality to it. I love how she sings about Samson and Delilah like they’re ordinary people, it reminds me that myths and fables are really just stories about people and what it means to be human.”

“I used to listen to this song a lot in high school and the funny thing is, the story that is narrated in the lyrics kind of ended up happening to me in real life, too. It’s about two people who meet again after losing touch. They were once special to one another but have since forgotten. I love the way this song talks about how people change, because life takes you different places. It’s a story about meeting someone who once meant something to you only to find that he doesn’t exist anymore in the way you used to know him. It’s really so beautiful. I would direct a music video for this song if I could.”

“Listening to this song kind of feels like listening to a secret. Bon Iver says a lot of esoteric things that somehow still get to me. Lyrically, this song is about a relationship, but there’s something about the way Bon Iver sings that feels as though he’s reminiscing on something that has passed.”

“I first heard this song when it randomly came on shuffle on my iPod (I had just gotten a bunch of songs from the 60s and 70s from a friend who was enamored with the era). This song is a story that we see as it unfolds. It sounds like a dialogue between two people. There’s this sad pattern wherein person A insists on giving person B a variety of fine things, despite the fact that person B insists that all s/he wants is person A back home. It slowly dawned on me that person A kept on offering material gifts because he/she knew that he/she would not return.
This song also has one of my favorite lyrics of all time: “Oh but if I had the stars from the darkest night/And the diamonds from the deepest ocean/I’d forsake them all for your sweet kiss/For that’s all I’m wishin to be ownin” – I mean how romantic can you get!”

SHAREVideo by Two Fold   We know you’ve all been waiting long. Well,...

SHAREThe Philippines is one of the first countries who witnessed Asian hip-hop’s beginnings....

SHAREI love me some good tea; especially with a little bit of shade...