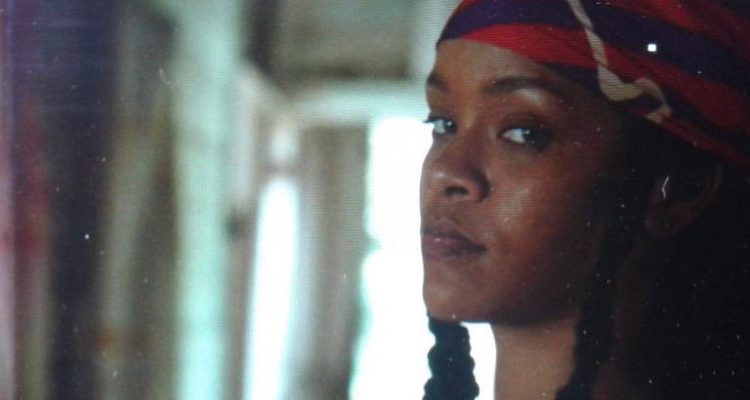 #GuavaIsland is confirmed to premiere this weekend on @YouTube “In addition, fans will get treated to a one-time premiere of the new Childish Gambino film, "Guava Island,” featuring Rihanna.” pic.twitter.com/aphNaKMQZ5

Directed by Hiro Murai (This Is America and FX’s Atlanta), Guava Island is set to premiere this April 13. This might be the biggest and most interesting collab of 2019. Filmed in Cuba last year, we’ve been only getting random behind-the-scenes photos and leaked cam footage of the trailer. They made no official announcement until cryptic Spotify ads started popping up this week.

So, is it an album or is it a film? Is it both? What is Guava Island exactly? Riri and Bam-B, we need answers.

According to NME, “The story entry on IMDB reads ‘A tropical thriller that casts Donald Glover as a musician with designs on pulling off a scheme to rob his way into the good life, which quickly gets him in over his head.’ However, others think it is a visual album to go alongside what could be his last album release later this year.”

Read more: Childish Gambino’s visual for “Feels Like Summer” is a tearjerker

Apart from the two R&B/hip-hop phenom, Black Panther’s Leticia Wright and Game Of Thrones’ Nonso Anozie are starring in the film as well.

Well whatever’s in Guava Island, we are booking a one-way ticket going there. Are you coming with us this weekend?

SHAREIt’s a sad day for Philippine cinema. On May 7, we lost the...

SHAREAs an introvert, the last thing I would want to happen is to...