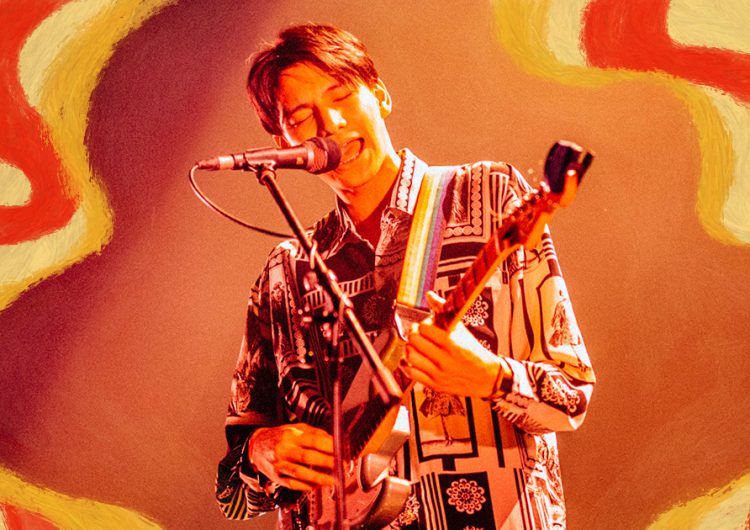 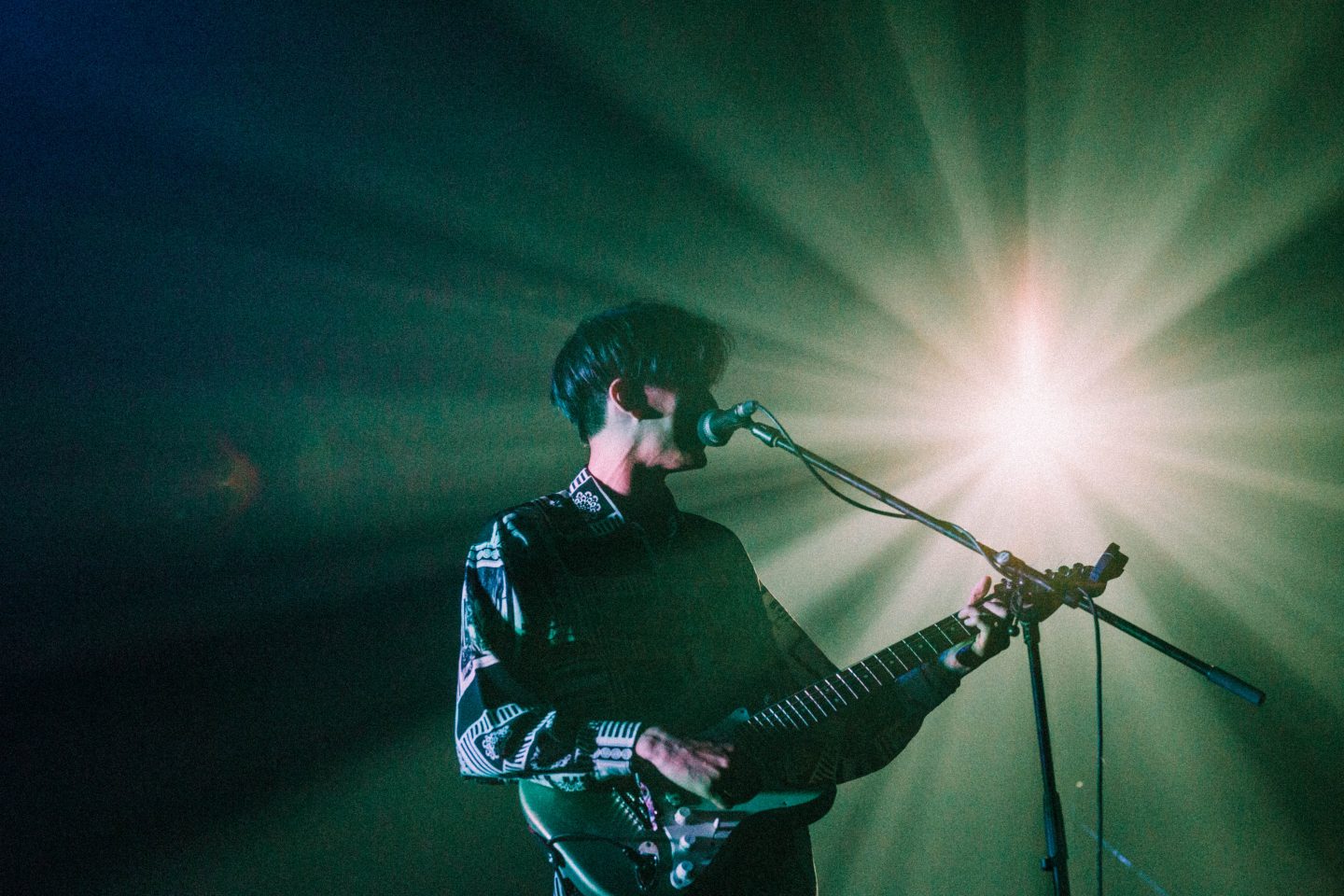 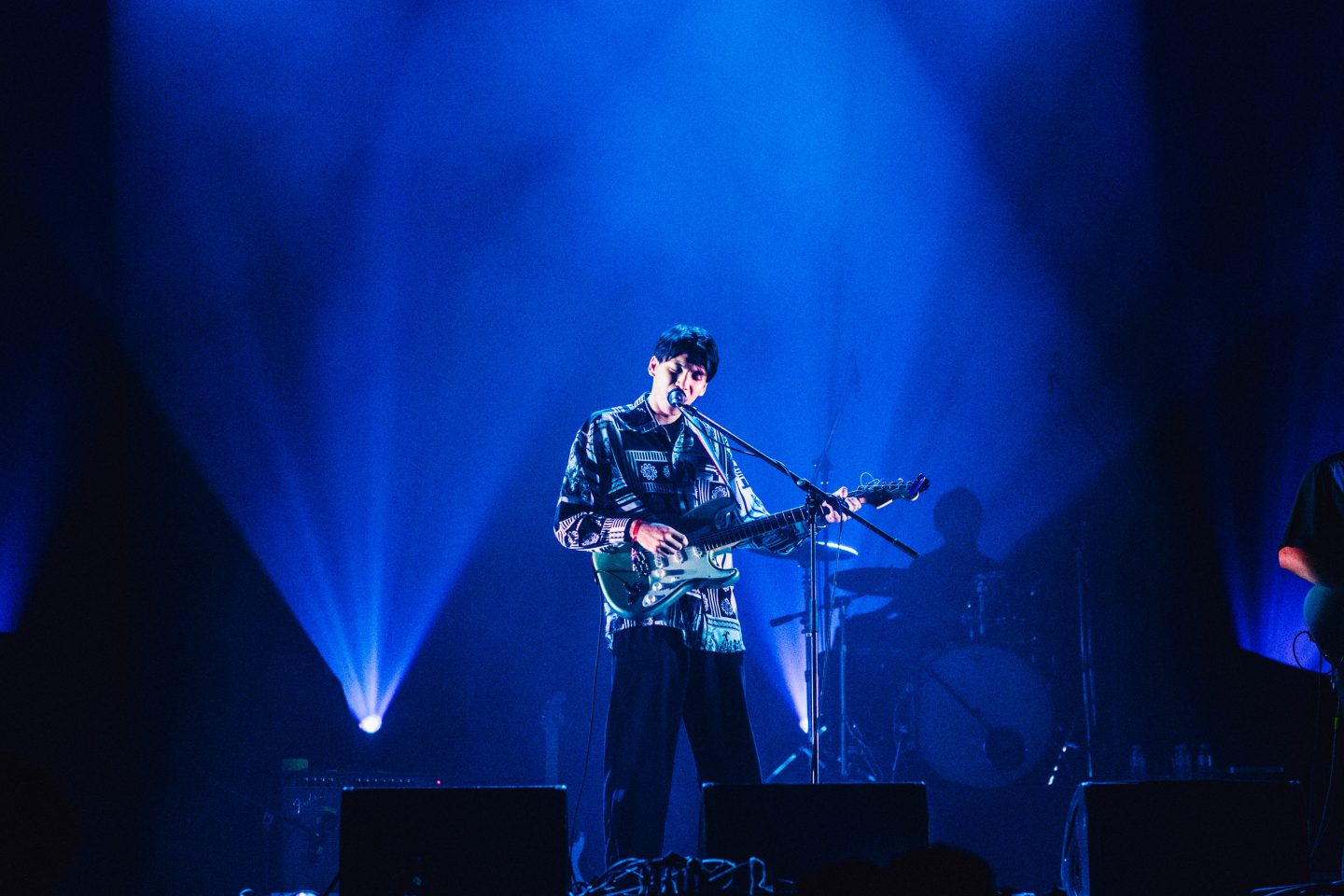 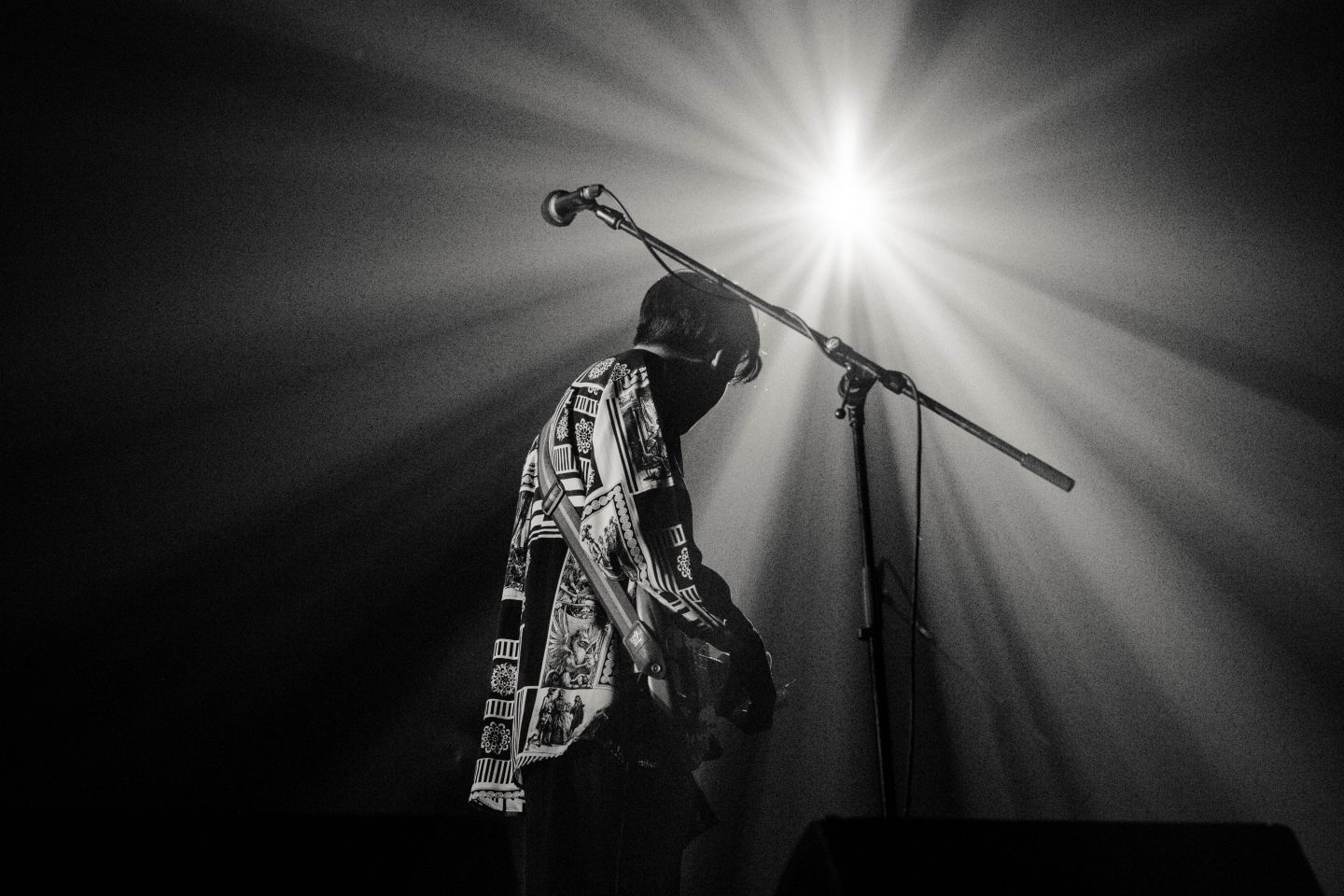 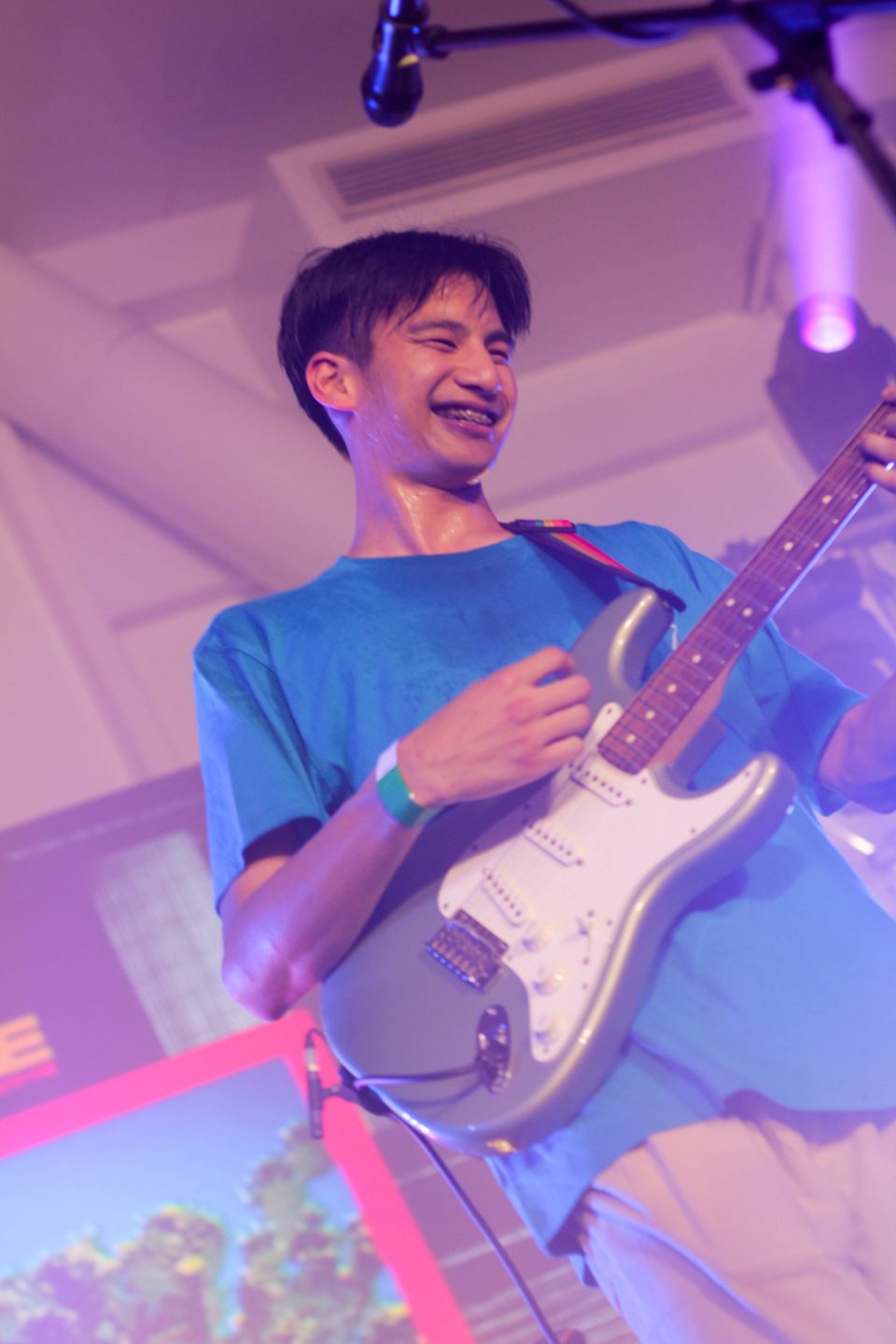 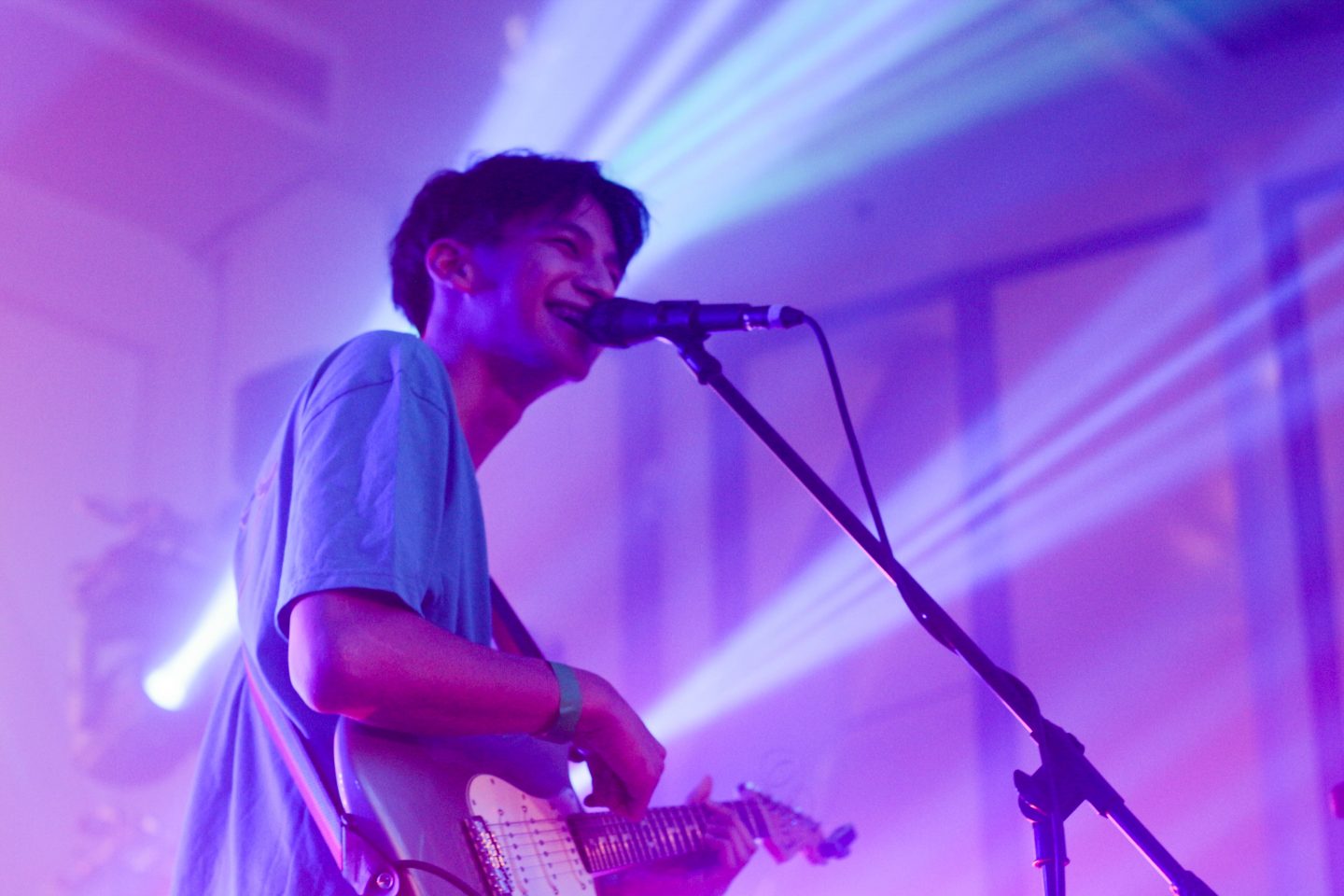 SHAREIn recent years, as the world continues to go on a downward spiral,...

SHARELooking at a movie poster is an experience in and of itself. Calling...