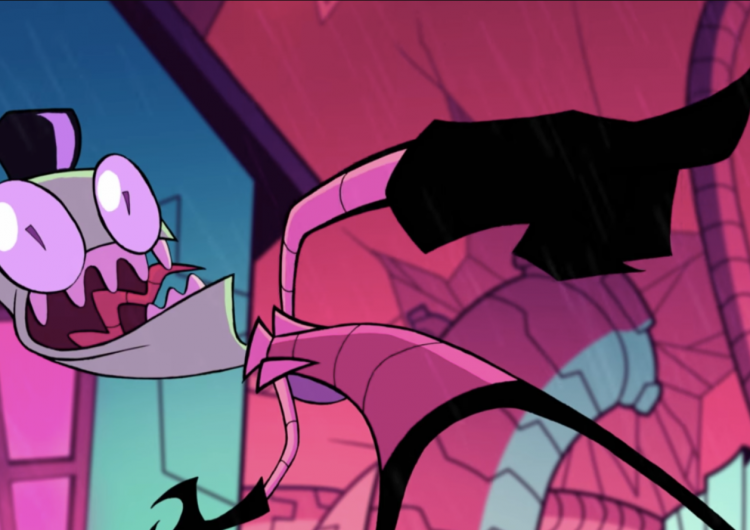 Good news for us ’90s kids. Nickelodeon sold two, new classic Nick movies to Netflix. According to NickALive!, the network made the announcement during Viacom’s Q2 2019, the Viacom Inc Earnings Conference Call. Both Rocko’s Modern Life: Static Cling and Invader Zim: Enter The Florpus will stream this summer 2019.

The premiere for both films debuted at San Diego Comic-Con last 2017 and 2018 respectively. Rocko’s Modern Life: Static Cling will follow Rocko and the gang as they navigate the modern world of iPhones and Starbucks, while Invader Zim: Enter The Florpus will pick up where it left off with some classic Zim and Dib tension. None of the films are technically rebooted. Instead, these made-for-Netflix films will add something new to the current existing lore of the shows. Much better than that Kim Possible reboot, am I right, guys?

Both shows will still star the same voice actors they had when the shows aired. As per the teasers, it looks like we’re still getting the “woah, that’s fucked up” hilarity we grew up with. Check the teasers below and see for yourself:

SHAREPandemic classes unfortunately will still be in session.  Although President Rodrigo Duterte has...

SHAREOn the 50th birthday of the Adidas Superstar, sneakerheads are the ones getting...