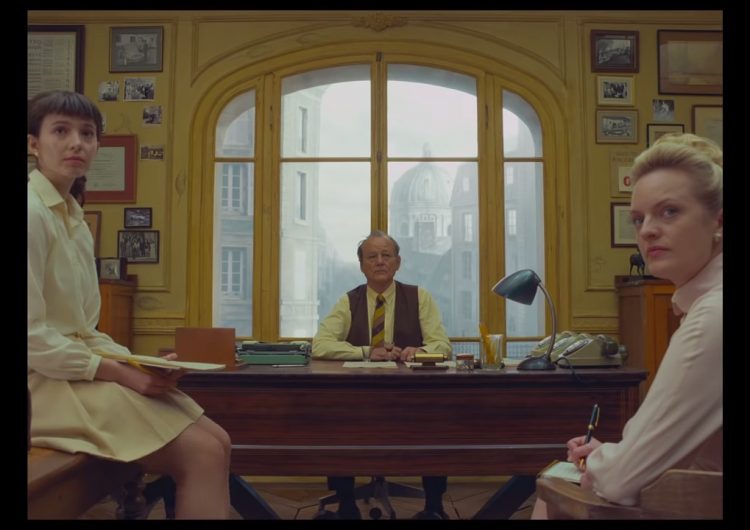 The trailer for Wes Anderson’s “The French Dispatch” has finally been released, and the amount of power this film holds is already hella exciting. The film, written and directed by Wes Anderson, is an anthology of three stories all set in the 20th century.

The trailer gives us a glimpse at a moustached Timothee Chalamet, a nonchalant Saoirse Ronan in curly beehive hair, a stoic Léa Seydoux as a policewoman and the legendary Bill Murray and Owen Wilson just, well, interacting. We can already imagine the amount of “French Dispatch” GIFs that will circulate on Instagram at the tail end of 2020.

Read more: Wes Anderson teams up with VSCO on “Isle of Dogs” presets

“The French Dispatch” isn’t even out yet, but it’s already the internet’s film darling of the year. The star-studded cast also features Tilda Swinton, Jason Schwartzman, Adrien Brody and Frances McDormand.

We still have five months ’till the film’s Jul. 24 release, but we’re absolutely sure that stan Twitter will milk the hell out of this trailer to keep us satisfied until then.