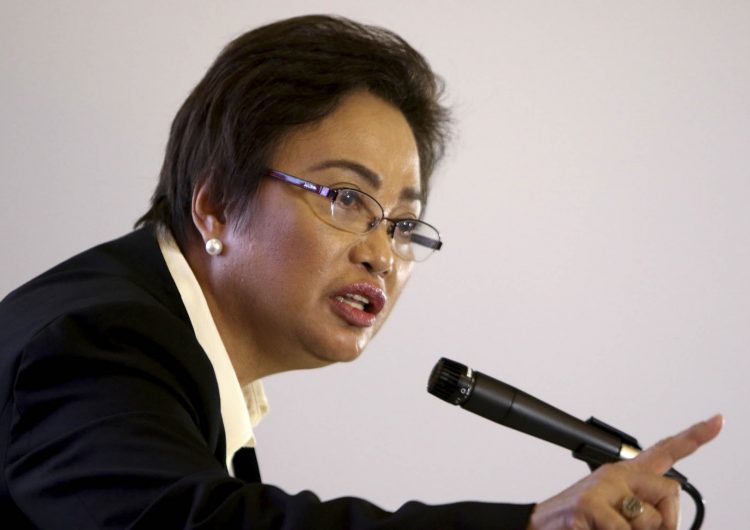 This is not just another day in the Philippines. After casting our votes yesterday, a huge chunk of the results is in. But it took a long while before the vote counting machines were able to move forward with the transmission. For seven hours, the partial results got stuck at less than one percent. It wasn’t until 2 a.m. when the transmission from the transparency server resumed. The Commission on Elections server indicated about 86 percent at around 11 p.m.

Kabataan, Anakbayan, and youth groups organized protests against the irregularities today at various spots in the Philippines including the Comelec office in Intramuros.

LOOK: Kabataan partylist, Anakbayan, and Gabriela gather in front of the Comelec in Intramuros to protest the alleged inconsistencies during the 2019 midterm polls. #MatalinongBoto2019. pic.twitter.com/6VovGJJLJF

But these groups are not the only ones who expressed disappointment on these irregularities. Even Comelec Commissioner Rowena Guanzon has admitted that there is indeed a reason to be disappointed.

The dissent regarding the elections and the behavior exhibited during it has also trickled down to public figures in show business, including the likes of actress Angel Locsin, television host Bianca Gonzalez, and news anchor Mike Enriquez.

It’s the lies and black propaganda I don’t understand. If you don’t believe in him don’t vote for him. Spreading lies and destroying the reputation of someone with pure intentions is what I don’t agree with.

“It’s the lies and black propaganda I don’t understand,” Angel writes in a tweet regarding the illegal distribution of tabloids during election day about the opposition candidates. “If you don’t believe in him don’t vote for him. Spreading lies and destroying the reputation of someone with pure intentions is what I don’t agree with.”

Bianca Gonzales also quote-tweeted a post regarding the mass malfunctioning of SD cards and VCM’s during the voting. “These are things that should not happen anymore now. This is the 4th automated elections!” reads the quoted post. “Nang severe,” adds the host.

The elections may be over, but our fight and responisbility as citizens continue.

SHAREFebruary is the most beautiful time of the year for art enthusiasts because...

In today’s episode of “Things That Are Now Taxed”