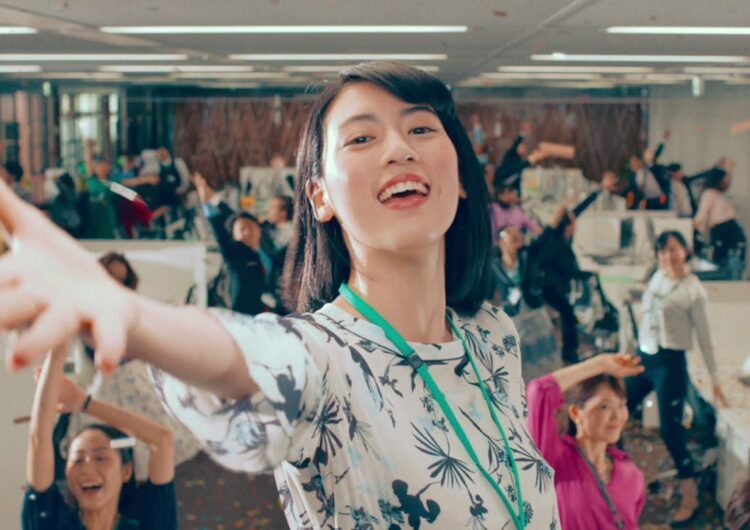 Are you a wizened usual in the realm of Japanese cinema, or are you testing its waters to broaden your film fan horizons? Whether you fit in category one or two, count yourself lucky: This week, one site is offering five Japanese flicks to stream, all for free.

As a pre-event to their annual film fest, The Japan Foundation, Manila is previewing a snippet of next year’s Japanese Film Festival Online with five of the most popular films from their most recent event. From Nov. 15 to 21, the mini fest’s selections are streaming on its site for anyone with a free account.

Each flick is available within 48 hours once they press “play.” For the nitpicky folks, it won’t be much of a hard decision—the pre-event taps into a mix of genres, including drama, romance, musical, documentary, and animation. To set your virtual filmgoing sched, here’s a peek at what they’ve got.

Twenty-something single man Sato gets his meet-cute in an unlikely (and a bit mundane) situation: at a train station while asking someone to fill up a questionnaire. A woman named Saki becomes a willing participant in his survey, but she soon realizes that she had signed up for a budding romance, too.

Office worker Suzuki has been harboring a big but secret crush on her boss. It’s an easy enough thing to keep low-key, but after an encounter with a hypnotist, her case takes a turn for the worse when she’s compelled to break into song and dance whenever she hears music.

A stop-motion take on a classic Japanese fable, a sly fox named Gon tries to make peace with Hyoju—a young boy he once tormented—after his mother’s passing. The fox secretly sends him gifts, but Hyoju doesn’t realize they come from the formerly scheming animal until a climactic moment.

Shot in the span of 22 years, the docu chronicles a large family of udon noodle makers from Nagasaki prefecture’s Goto Archipelago, centered on the patriarch—Inuzuka Torao, known as “Tora of Goto.”

Majime, an employee of a publishing company, has a way with words. His skill lands him a spot in the editorial department where he’s given the colossal task of editing “The Great Passage,” a dictionary with 240,000 entries.

Read more:
If campy Japanese horror’s your thing, this channel is your lair
Load your watchlist with Binisaya 2021’s regional films
If you’re digging for 100 Filipino films, here’s where to go

Still from “Dance With Me”

SHAREThe proverbial history book of Filipino hip-hop is filled with one thing: a...