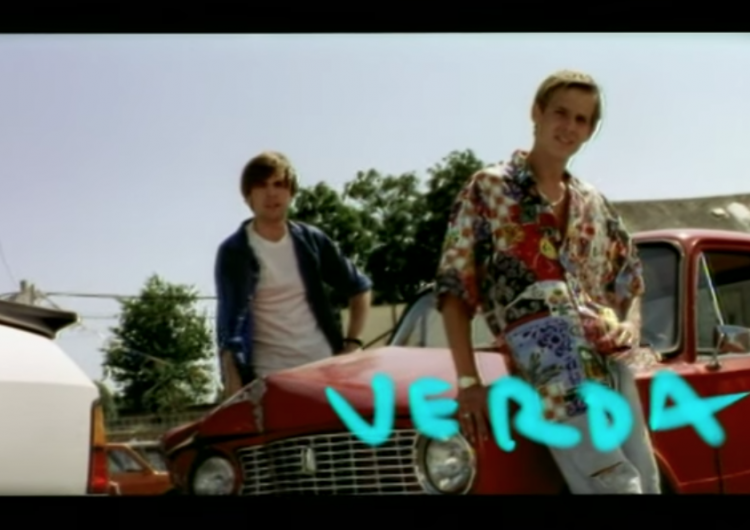 Cebu and Davao, get ready for an introduction to Hungarian cinema as the annual Hungarian Film Festival heads south for the first time ever. The goal is to let more Filipinos know about the “essence” of Hungarian films, and they’re crossing islands just to get the word out.

But the Embassy of Hungary in Manila isn’t just going nationwide, they’re also extending the usual week-long festival to five months, running free monthly screenings from June until November in Cebu and Davao. The week-long celebration in Manila, however, will stay as it is.

Here’s what’s in store for all you cinephiles. First up is a screening of the 19th century drama Bet on Revenge, which revolves around a famous racing horse Kincsem. It’s got romance, revenge, and a good boy—err, horse. Catch it on Jun. 19, 6 p.m. in Davao’s SM Lanang Premier Cinemas.

There’s also Brazilok (Brazils), a whimsical comedy about a ragtag football team, Genezis (Genesis), a hard-hitting drama intertwining three different stories marred by tragedy, and Moszkva tér (Moscow Square), a coming-of-age film set in 1989 Moscow in which a group of high school students party their way to graduation with the collapse of the Communist regime serving as their backdrop.

Follow the Hungarian Embassy’s page for deets about the upcoming films. For now, we’ll just practice our Hungarian pleasantries. Találkozunk!

SHAREWhy can’t we have nice things? After the announcement of this year’s CinemaOne...