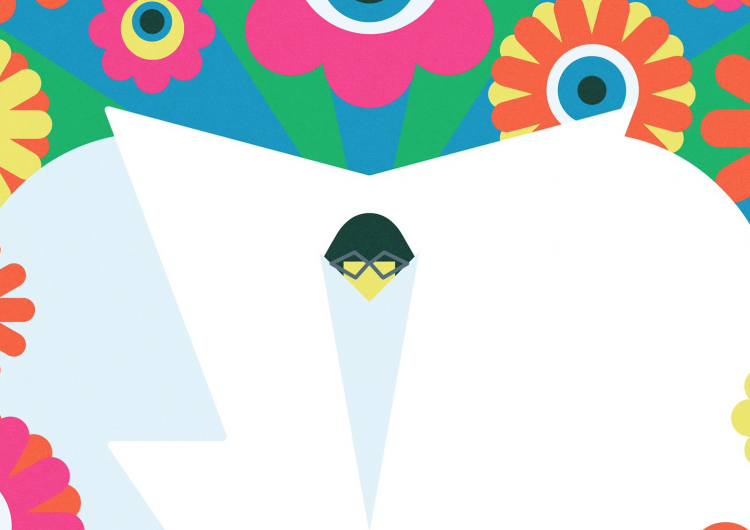 “Lamang Lupa” is his first track since the release of his debut album Grandma. In his new single, everything seems upbeat: The pastel-filled album cover, its fast bpm, and otherworldly synths. But of course, it’s Unique we’re all listening to. That means everything’s more than it meets the eye.

Paranoia is an underlying theme of the song. On top of that, it’s a cry for help and desperate plea to escape. It becomes more clear to us listeners when the track ends with a disturbing distorted tune. If you listen closely, it’s the same distorted tune that played in his cryptic video last month. The tune sounds quite alien-like. It almost sounds like an otherworldly language.

This track’s feel doesn’t seem so far-fetched. Besides, Unique’s been dropping cryptic pictures and videos for quite some time now. There’s the comeback of his iconic bowl cut, his David Byrne suit, and whatever this video was. His single gives us a little more insight into what he might have in store for us. Whatever he has up in his giant mega suit’s sleeves, we’re watching out for it.

We spy Shanne Dandan in The 1975’s latest supercut

SHAREWondering where “Umaga” singer-songwriter Shanne Dandan is? Well, she was at Scout’s House...

SHAREAfter the Land Transportation Franchising and Regulatory Board prohibited Angkas from operations late...

This forensic science class lets you live your CSI dreams