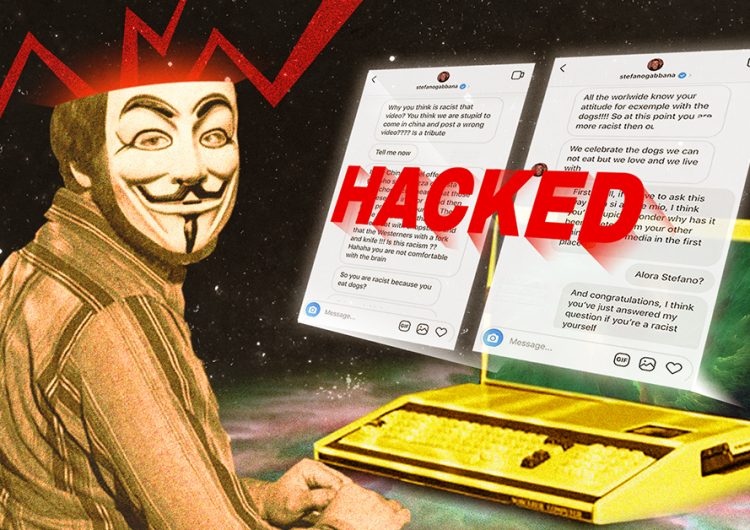 It’s pretty easy to be swayed by a headline or infographic online if the design doesn’t look too shabby. If it’s in a graph or big, bold letters, it’s probably legit, right? Well, the bad news is that scammers know this trick, too.

Unfortunately, fake news has wormed its way all over the internet—and that includes Instagram. The scary thing about fake news infiltrating IG is that it’s one of the most shareable platforms on the ‘net. You can IG post, story or embed false information all the way to tens of millions of people worldwide. That’s why the media platform’s parent company Facebook is bringing in its third-party fact-checking programs to the platform.

In any case, Instagram will soon allow users to flag posts as false information at the press of a button. Flagged posts will then be assessed by its age, engagement, and the poster’s behavior. This will help the program determine what’s real and what’s bogus.

Right now, Instagram is beginning its purge in the United States, but they’re gunning for the feature to be released worldwide. Sure, the fact-checking program isn’t perfect yet. Case in point: Facebook itself, which is still riddled with fake news. But it’s better than nothing, right? Call it a lesser evil, if you will.

Aside from it potentially aiding against public misinformation, this is also a good idea for major social media platforms considering all the #2020 election campaigns coming up. This way, we can help clear out all the nasty mudslinging that happens during the season. Facts only, fam.

SHARECall her activities whatever you want, but one thing’s for sure: Grimes is...

Although Estela Vadal has retired, its creator Marlon Hacla has something new for...