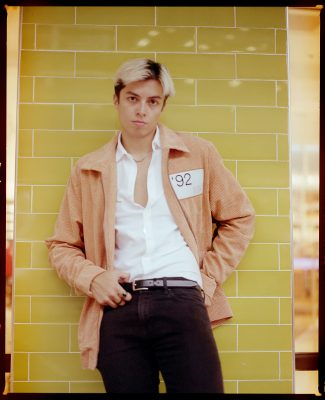 While modeling remains to be one of his passions, in 2017, LA started his YouTube channel, something he had always wanted to do. He began his vlog series “LA All Day” immediately after. Documenting his life outside of modeling, his travels and also has become a platform where he interviews Hollywood celebrities and today’s international music icons. Two years later, he has amassed over 456,000 followers across his social media.

SHAREAlthough we can’t go to the streets to protest our Labor Day woes,...

SHAREWe grew up knowing flags serve as physical symbols of representation. And it’s...