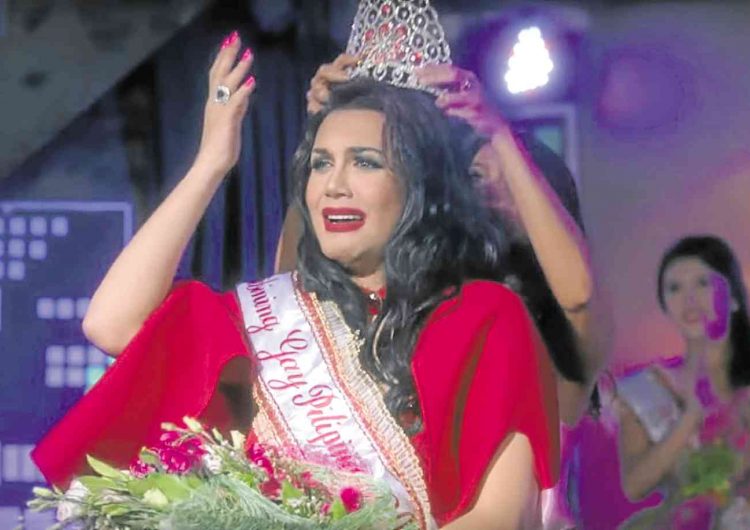 We’re on a Netflix high, folks. After blessing us with “Goyo: Ang Batang Heneral” and “Hintayan ng Langit” months ago, Netflix is picking up more Filipino flicks to be available for streaming. This makes me wonder when the next long weekend will be, ’cause I’m definitely ready to gather my friends for some fire binging (which may or may not include unnecessary amounts of screaming.)

First in line is Jun Robles Lana’s Die Beautiful, a film about a trans woman whose last wish is to be presented as a different celebrity every night of her wake. Before landing on Netflix, among Die Beautiful’s screening spots included India, Canada, United Kingdom, and Japan specifically for Tokyo International Film Festival, where the film had its premiere.

Looks like the online platform is feeling generous lately, as we’ll also be having unlimited views of JaDine classics. Think LDR-infused romantic-drama This Time and Wattpad-based romcom “Diary ng Panget.” And if you’d ever want to ride the romance train a little longer, “Sid & Aya: Not a Love Story” is also serving up a play button.

All these and more (check out the reel below) will be available on the site starting September. Happy viewing, Philippine cinema buffs!

SHAREAbęl Tesfaye, better known to everyone as The Weeknd, is known for two...

SHAREAs part of their album Favorite, Ang Bandang Shirley returns to the light...