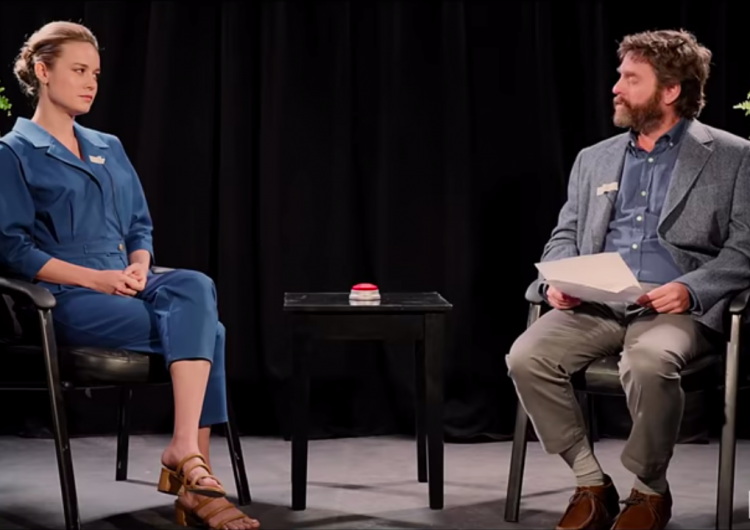 The original series first aired on comedy production company Funny Or Die’s YouTube channel. “Ferns” is a talk show known for its host Zach’s intrusive, insight-less and borderline rude questions to his A-list guests. It’s fascinating to watch stars like Justin Bieber or Brad Pitt look truly perturbed during an interview, and not to mention absolutely hilarious.

After 20 web episodes and a cult following, “Between Two Ferns” is getting picked up by Netflix for a full-length film. The film will feature Zach in all his deadpan glory, along with Funny Or Die co-founder Will Ferrell.

In true “Between Two Ferns” fashion, there will be appearances from the biggest names in Hollywood. We’re talking “Avengers” big—like Benedict Cumberbatch, Brie Larson, Tessa Thompson and Paul Rudd. Out of the four, we’re sure that Cumberbatch and Larson will be between the two hallowed ferns for an interview as the trailer has revealed. Hopefully, Zach doesn’t piss off the two most powerful Avengers too much.

Mark your calendars: The film comes out on Netflix on Sept. 20. Until then, we’ll settle with rewatching all of “Ferns’” ridiculously cringe-y episodes on YouTube.

Still from “Between Two Ferns”

SHAREMore often than not, everyone roots for the protagonist. And why not, when...