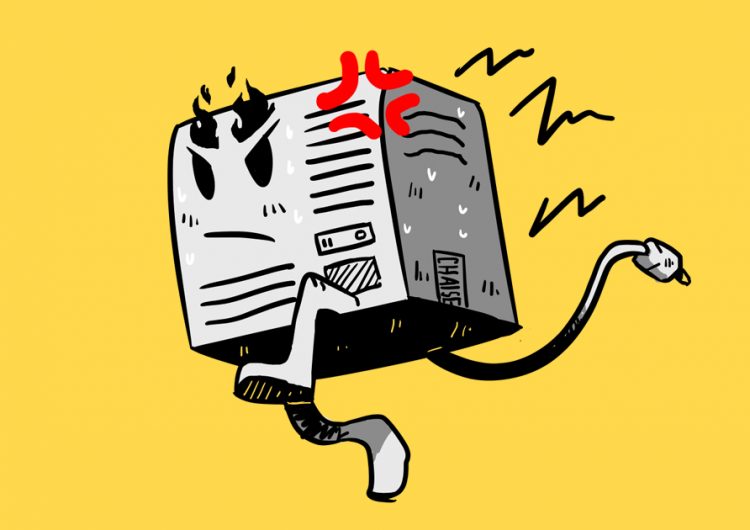 We already talked about the inanity that April Fool’s has come to be —what, with every breaking news day looking like a satirical article from The Onion— but if you get past the heinously overplayed “I’m pregnant” fake narrative, you’ll find there are some jokes that are actually still pretty good. This year, it’s the local comic artists community that had a field day and blessed our feeds with their own gimmick.

In an attempt to poke fun at plagiarists and copycats recycling the same punchlines in the comics industry, the artists took the exact same quote and illustrated their own versions, making it look like each is an attempt to be more original than the other. The passage is one we’re all too familiar with: the infamously hilarious “Isara mo ang pinto, baka lumabas ang aircon!” saying usually expressed by lolas, titas, and moms nationwide. Using the hashtags #AstigPagOrig and #KomiksLife, the mini comic strips were shared all over Twitter.

Among some of the artists who participated are Rob Cham, Sskait, and Hunghang Flashbacks. Check out our favorites below.

Been meaning to post this in forever. Original idea. Pls do not steal.#KomiksLife#AstigPagOrig pic.twitter.com/gP1I7zMkLe

The cheeks are blushed and rosy, the eyebrows on point, the hair colored...

The festival will run from Aug. 10 to 14 at selected Metro Manila...