Tapes might be seen as an “inconvenience” in a fast-paced world. It takes attention and effort in order to be appreciated. And for undiscovered music to flourish, those two things are exactly what they need.

“Amazing music gets easily dismissed because all the buttons are there. People can easily press shuffle, next, or play,” Kurvine Chua of United Cassettes reasons out. “Tape culture is their voice to speak out into the world. And with this niche, people tend to be more interested to support them.” 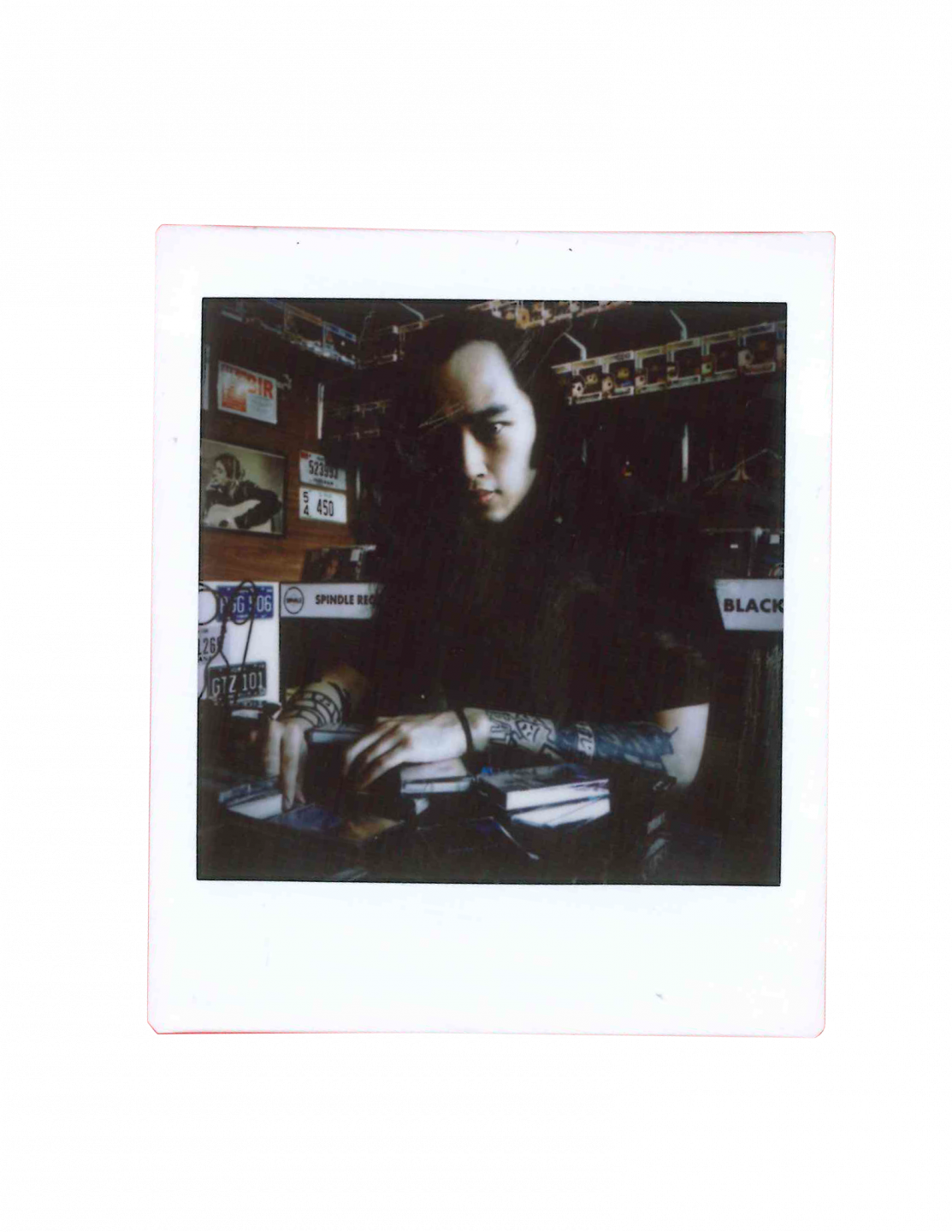 There’s a growing cassette culture in the Philippines—and Kurvine is at the helm of it. In this culture of music discovery, he creates an inclusive analog music pool by curating tapes from the Philippines and abroad. Some can be accessed online as well, while others can only be heard through this analog medium.

There’s a growing cassette culture in the Philippines—and Kurvine is at the helm of it.

Apart from United Cassettes, his tape collective Genjitsu Stargazing Society produces new DIY tapes for Filipino musicians. “GSS releases DIY tapes from Manila or around the Philippines, like the math rock band TCKLDMNKS (Tickled Monks) from Mindanao or Tim Awa from Quezon. We’ve also released albums by US-based Filipino musicians, like Killuv from Sacramento and Cody and the Jetskis from Chicago,” he says. 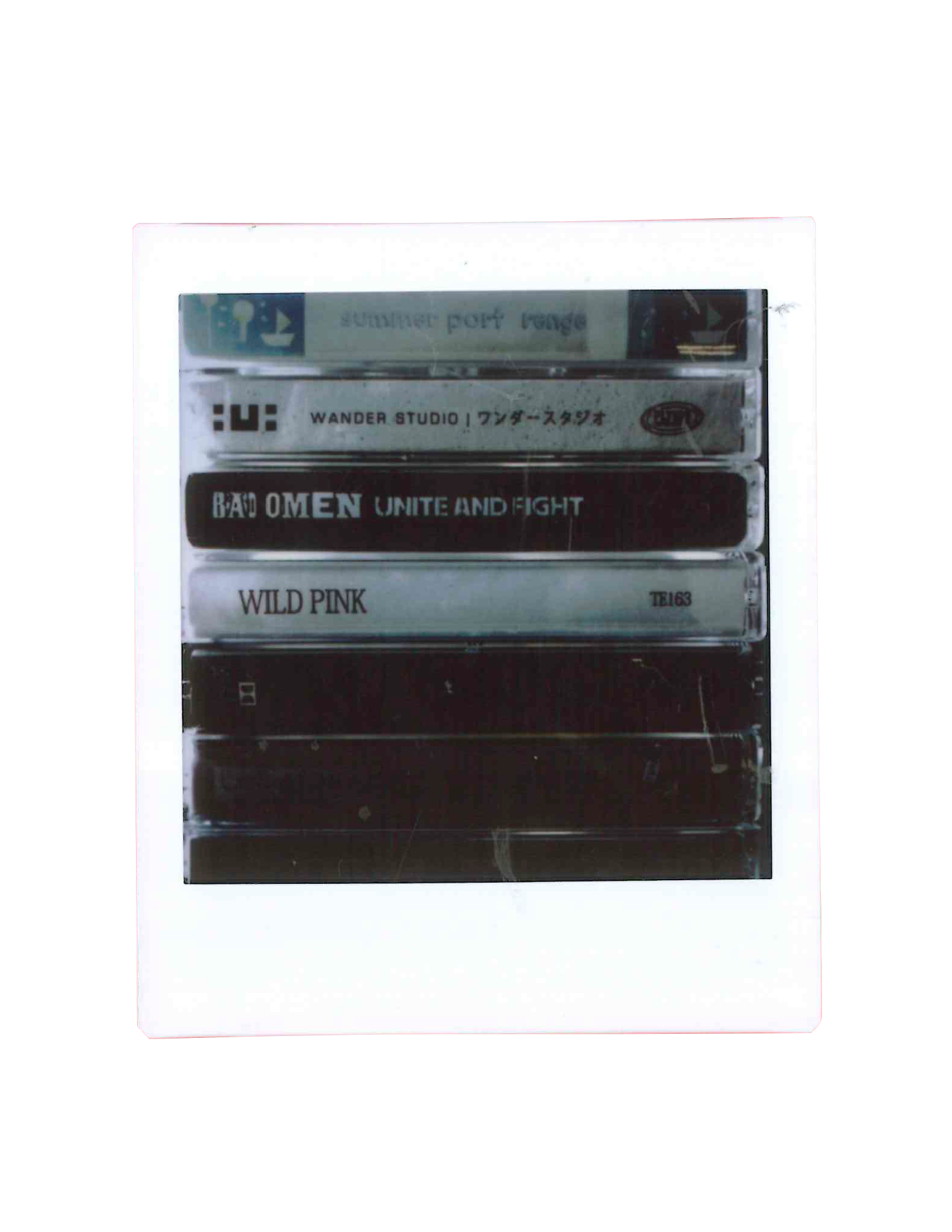 Cassettes measure important times in our younger years. It takes us to a time when life seemed simpler. And now, they’re back. Not to fuel people’s nostalgia, but as definers of the new cool.

Why is our generation making tapes relevant again?
Our generation is very digital. There’s a real lack of connection now. A digital connection exists, but tactility is something we crave for subconsciously. Every time we see something that offers that, we get attracted to it. Reviving the tape culture comes from that need.

What do you want to accomplish with United Cassettes?
I don’t really want United Cassettes or GSS to become just a business. I want it to be a place where you meet somebody, where you get to talk about music and passion at the forefront. This is something that’s lacking in the music scene these days. A lot of people are just social climbing and all that shit, a lot of politics, and a lot of backstabbing. That’s something I want to veer away from United Cassettes.

Read more: Here are 6 underrated frontwomen from local bands that we look up to

Is the cassette culture new?
Tapes have always been around in our music scene. But what I’ve noticed is there’s no map to tie them together, so that’s one of my goals with United Cassettes. We want to carry as many local artists as possible on tapes. For example, if someone wants to get a tape but it’s from Naga City, there’s the trouble of going to separate stores or placing separate orders. I want people to get these tapes in just one cart, if you want tapes from abroad or from different places here in the Philippines.

“One time, my 40-year-old friend asked me; ‘What’s the point of tapes? Why are you bringing it back? It’s pointless.’ He doesn’t understand that the entire point of tapes is not to cater to mainstream releases.”

Does this culture get misunderstood?
When new people in cassette culture buy a player, they say, “Oh tapes are getting cool again. They’ll go online and see all these vintage tapes. There’s nothing wrong with getting vintage tapes, but they have to understand that modern cassette culture exists. There are a lot of things people can explore from the new generation. It’s not only walking to a vinyl record store and seeing these boxes of used tapes in one corner. They have to explore the underground scene because it’s so amazing, local and international. 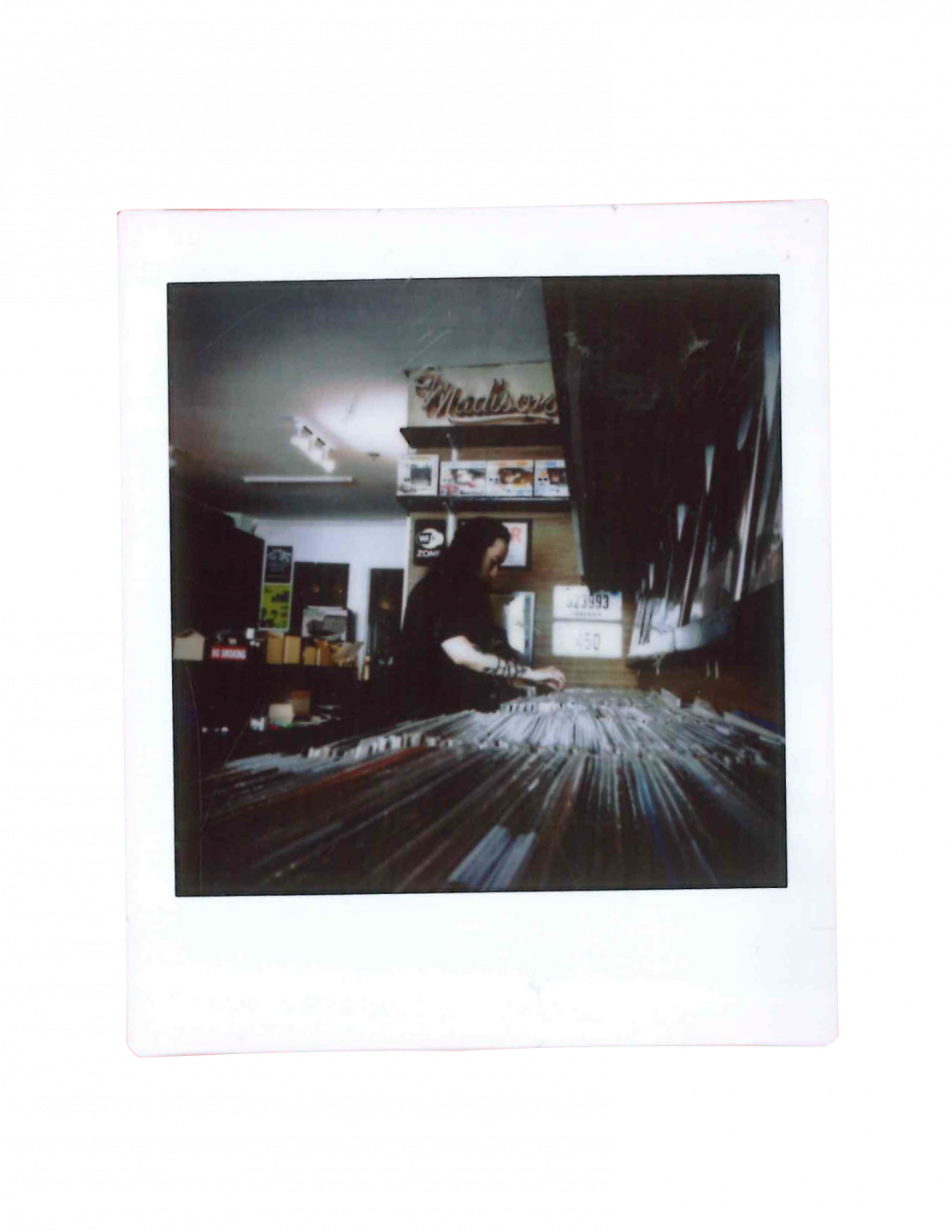 Why is the modern cassette culture important?
One time, my 40-year-old friend asked me; “What’s the point of tapes? Why are you bringing it back? It’s pointless.” He doesn’t understand that the entire point of tapes is not to cater to mainstream releases. It’s not a tool to get stuff from a more popular artist, it’s more about keeping the underground community alive.

It’s an entire culture of music focusing on discovery. You pick up a random tape for 300 pesos, you bring it home, you listen to it, and that’s the only means you’ll be able to listen to it. If not for tapes, it will not be heard because of mainstream businesses taking over. That’s the entire point of cassette culture—the discovery of the underground music culture.

This story is originally published in our 35th issue and has been edited for web. The digital copy of Scout’s 35th issue is accessible here.

Toym Imao, an artist and lecturer at the College of Fine Arts in U.P....