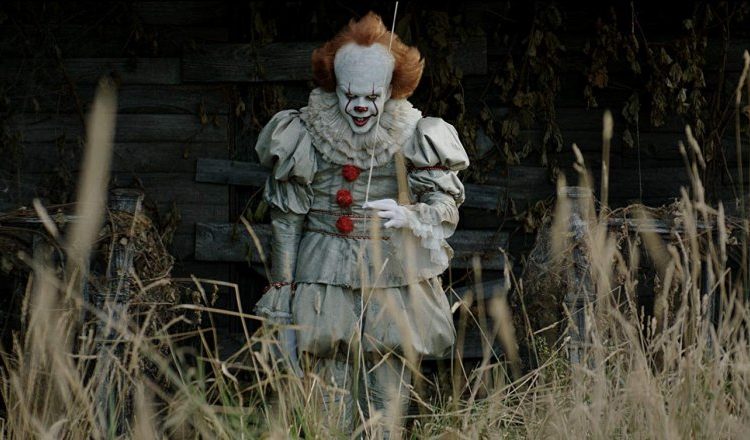 It looks like we’ll be seeing a whole bunch of drooling, yellow-eyed, child-eating clowns this Halloween.

Following Pennywise in the top 10 are witches, Spider-man, dinosaurs, Descendants, Fortnite, Chucky, the 1980s, and unicorns. If you don’t want to be the seventh person with the same costume in parties—of which we’ll be throwing one, BTW—you can cross these off the list.

You might also want to cancel any animal costumes, because they’re surprisingly in this year. Chicken and tyrannosaurus placed fifty-sixth and fifty-ninth, respectively. For comparison, they’re higher than Peppa Pig which placed eighty-sixth, and VSCO girl which placed seventy-fourth. (And speaking of VSCO girl, Hydro Flask also made it to the list at 228.)

If anything’s for sure, it’s that this Halloween will be a bad one for clown haters. Consider this our friendly warning to stay on guard or just stay indoors.

SHARESound the alarms: R&B queen August Wahh is back with a smooth new...

SHARE[Warning: This article may contain spoilers.] “What the fuck?” is an understatement when...