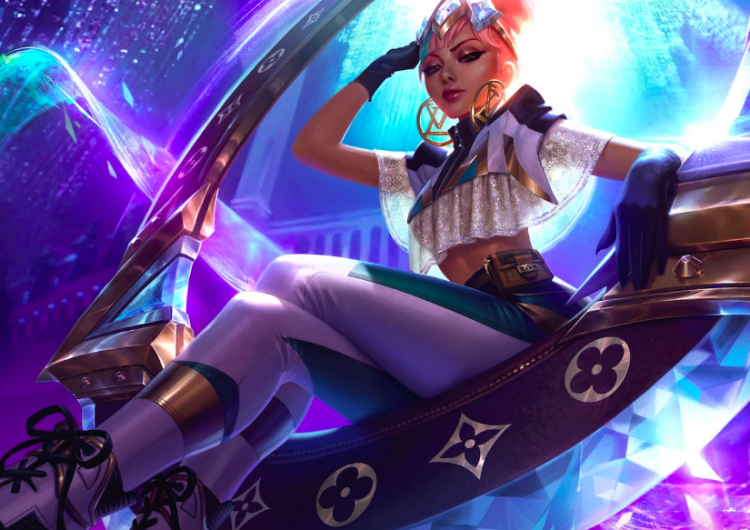 Watch out, gamers and luxury fashion fans alike: Your favorite online battle game is moving from the arena and onto the high fashion runway, with “League of Legends’” latest collab with Louis Vuitton.

While there may not be much in the middle of a Venn diagram between video games and luxe clothing brands, major efforts have been made to create crossovers. Earlier last week, Burberry announced its own game “B Bounce,” paired with monogrammed puffer jackets to match its main character. Now, Louis Vuitton’s artistic director Nicolas Ghesquière is joining forces with “League of Legends” for their latest team-up, complete with an LV capsule and customizable skins. Yep, you read it right—your character could be sportin’ some fresh drops and lookin’ like a million Riot Points.

Still, this isn’t LV’s first foray into the gaming world. Back in 2015, the brand had Lightning of “Final Fantasy XIII” as the star of their Spring/Summer campaign. Vuitton has also designed a monogrammed travel case for the Summoner’s Cup, the grand trophy awarded during “League of Legends’” World Championships. This year, the eSports tournament will end on Nov. 10 in Berlin, where the winning team will bag the coveted Cup alongside its shiny new case. Whether IRL or in-universe, we’re hoping to catch these gamers flaunt their LV looks soon. 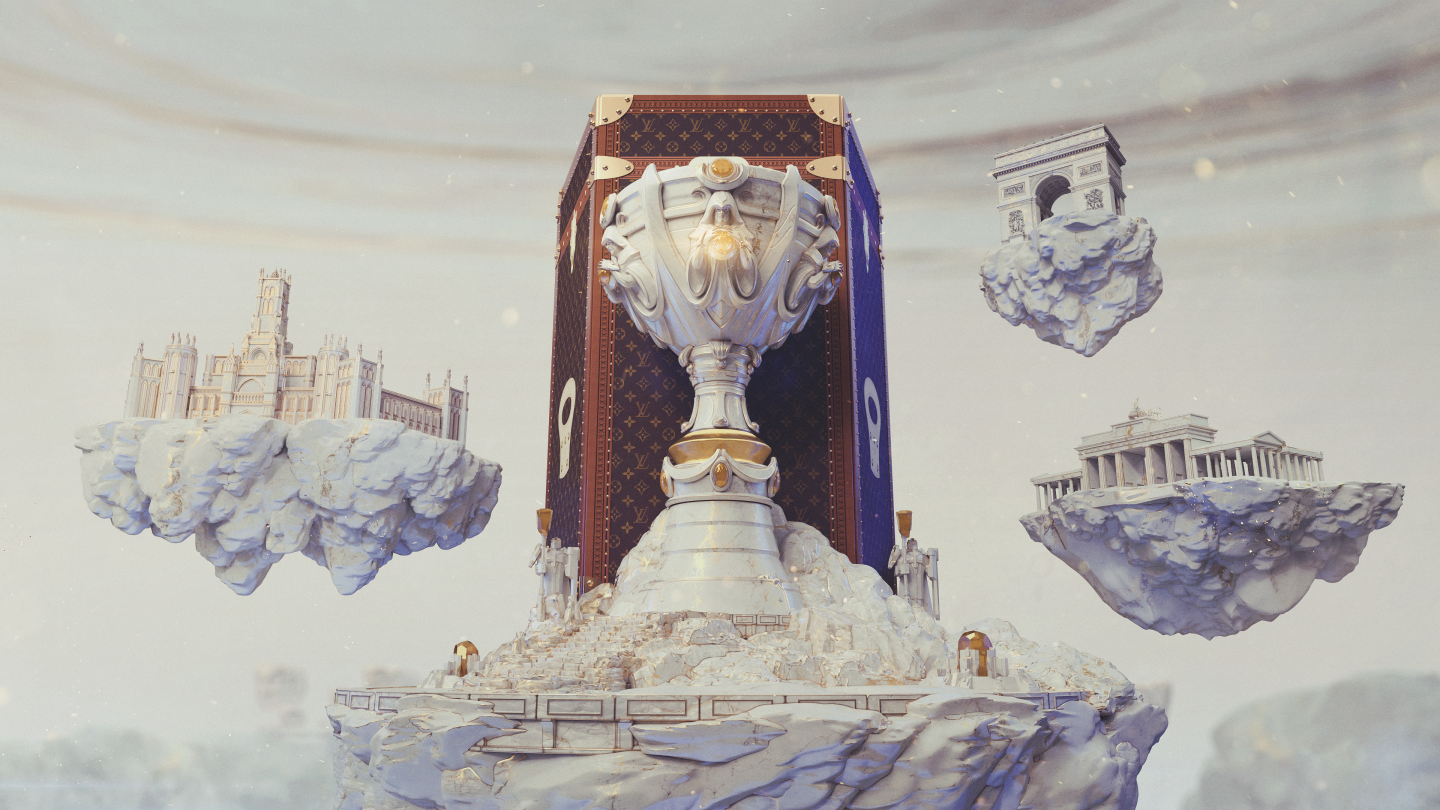