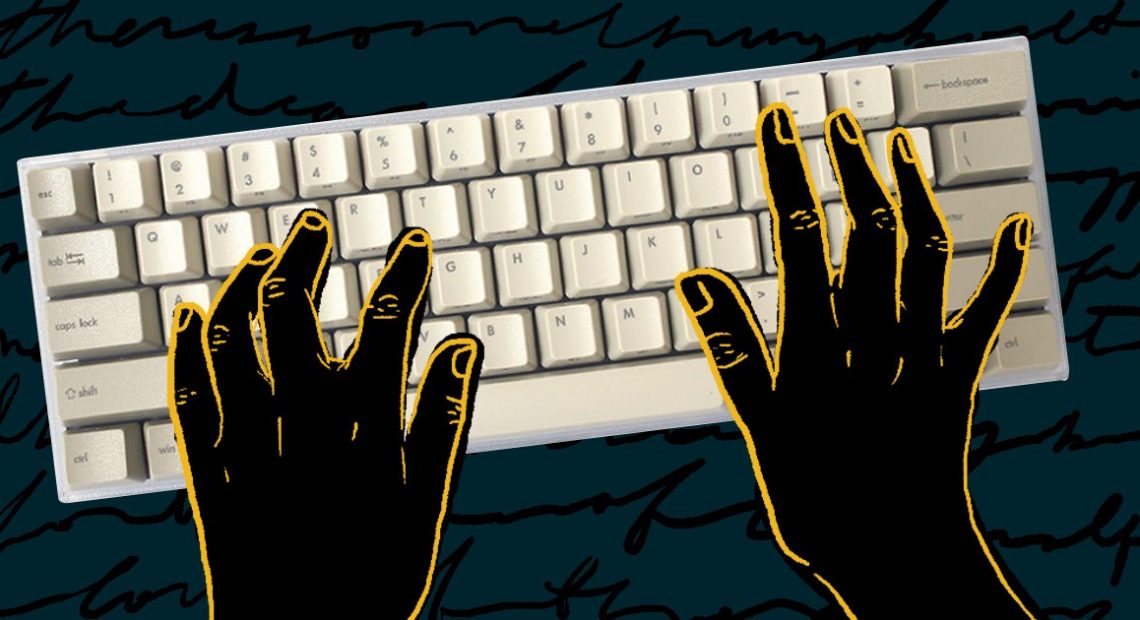 For budding novelists everywhere, November means dread, delight, or a weird blend of both. If you’re reading this, there’s a high chance that you’ve agreed to the hare-brained pledge in writing a 50,000-word book in one month. Now, you’re looking for comfort, an excuse to procrastinate, or a solid reason on why you should give up. Don’t quit while you’re at it, though—your new novel may just join the ranks of best-selling greats born during National Novel Writing Month (or NaNoWriMo). If you’ve read “Water for Elephants” or “Fangirl,” know that these authors have stared at a blank word document at one point in November.

Read more: 5 hacks to start getting your creative juices flowing

I’ve only completed NaNoWriMo once. I was 15, a high school senior with a head full of plots. By then, I had two fully-written drafts sitting on my files with a word count as long as “The Twin Towers.” Crawling my way to 50k in 30 days wasn’t easy. There was frustrated hair-pulling involved. Still, I came out victorious at the end, alongside a whole novel left to edit and a self-printed certificate to prove it.

While I may not be taking on a NaNo sprint this year, I still come to these nuggets of wisdom for an everyday writer, courtesy of my 15-year-old self.

Have a write o’clock

It was 6 p.m. on the dot, right after I ran out of my school gates. I flipped open my brother’s laptop, and began typing where I left off. Clocking in for your time to write meant routine and a sense of duty, which prompted me to claw my way to my daily word count. I may have set aside my homework for a little while, but this was educational too, I swear.

Found a plot hole? Stitch it for the second pass. First drafts have a license to be crappy, and NaNo isn’t the time to switch your editor mode on. For the meantime, shut down the critic, and listen to it after November.

Read more: Why I’m afraid of labelling myself as a creative

Writer’s block is as fictional as your novel

The season of NaNo is synonymous to the season of word vomiting. Your stream of consciousness takes centerstage this month, so don’t let it be outshined by any other factor.

NaNoWriMo is a giant game of catch-up. The site recommends 1,667 words a day, but you’ll have to juggle reality with the fictional world you’re trying to create. On those days when you can run past the line to greater amounts, keep going. Your future self will kiss the ground you walk on.

Read more: Is it possible to balance your day job and your creative pursuits?

As someone who has lost 10,000 words twice in the ether due to technology breaking down (TBH, i feel you, computer), the floppy disk icon is now my overused friend. Save it at different locations, because at this point, your back-up’s back-up needs a back-up.