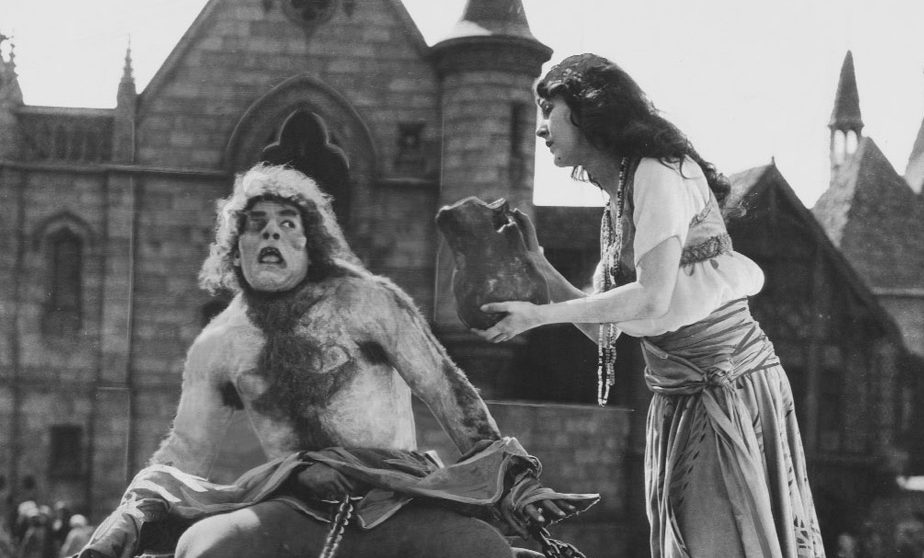 There’s actually no official definition of what fanfiction really is. But what is generally understood about it is that if you’re a fan of a particular body of work, be it a book, movie, show, or whatnot, and you wrote a work of fiction based on the characters and the world within that work, then it’s fanfiction. It’s not as socially accepted as fan art, with many fanfic writers mostly anonymous and readers reading them in secret, but many continue to make them regardless of public opinion.

And contrary to popular belief, it’s not all new either. For the past centuries fanfiction has been hiding right under our noses. Don’t believe me? Check these five literary classics that are secretly fan fiction. Spoiler alert for those who haven’t read any of the books below! 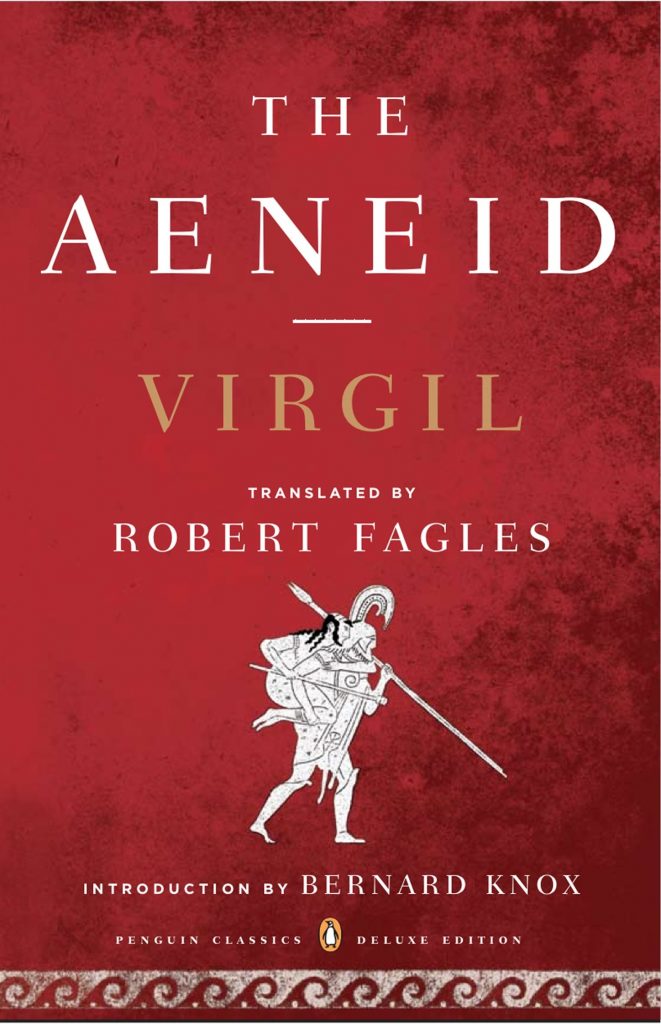 We can actually consider The Aeneid as a spinoff alternate universe of Homer’s Iliad seeing that Virgil’s epic takes place directly after the fall of Troy. The Latin epic itself was commissioned by Emperor Augustus after a civil war. Augustus was eager to prove that Rome was the next best thing after Greece so he commissioned Virgil to make something that would praise both Rome and Augustus himself.

The piece was instrumental in uplifting the people’s spirits from the devastation of war, and it also helped solidify the legitimacy of Augustus’ rule. So in a way, Emperor Augustus gave Virgil a prompt and he was allowed to do what he wanted with it as long as he followed the stipulations. As a result, he ended up making one of the greatest epics in Western Literature. 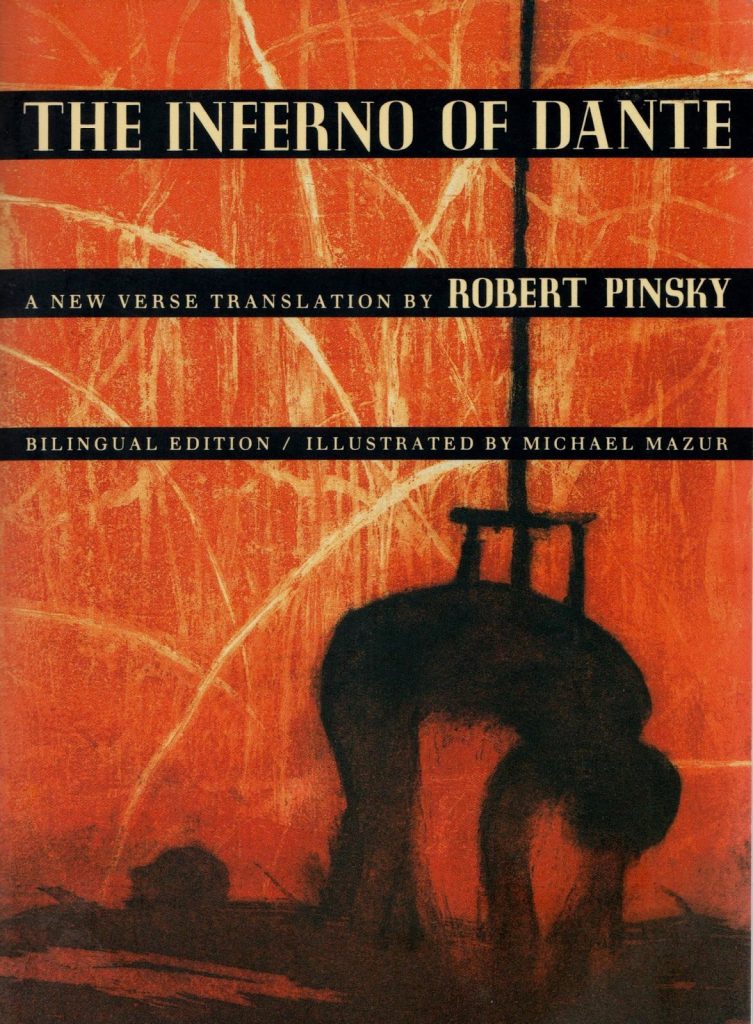 Speaking of The Aeneid, this guy Dante Alighieri loved Virgil’s work–so much to the point that he put himself and Virgil as characters for both his Inferno and his Purgatorio. He and Virgil are practically bros within the first two books (I’m also going to be honest here and say that Beatrice is probably the most famous Mary Sue in Western literature). Important characters from The Aeneid like Aeneas and Dido make cameos as well. All in all, if you bring yourself down to consider it, Dante’s Inferno is actually a self-insert tale set in a crossover universe of both The Aeneid and the Bible. It carries some major shade as well. When you have a book about the circles of hell, what better way to fill those circles than to put your living enemies there? It was pretty much the best way to call someone out on their crap in 14th century Italy. 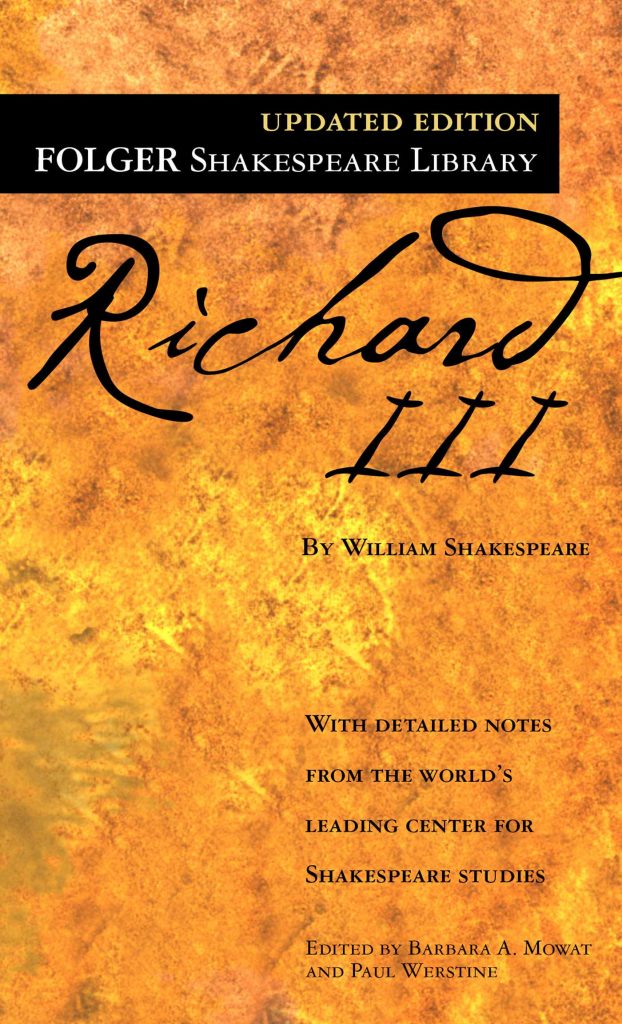 Hear me out here–historical fiction is fanfiction in its own little way. You’re basically taking real life events and manipulating them to your own will. Shakespeare wasn’t the only one to create stories based off history, but he’s the most famous one to do so. He wrote plays revolving around an entire dynasty of kings and the war that inspired Game of Thrones. Not to mention he has other plays about other historical figures such as Julius Caesar, Antony, and Cleopatra. These plays were so well written that some elements of his stories were believed to be actual fact. It’s a case where fanon gets confused with canon.

Paradise Lost (1667)
Author: John Milton
Fanfiction for: The Book of Genesis from the Bible 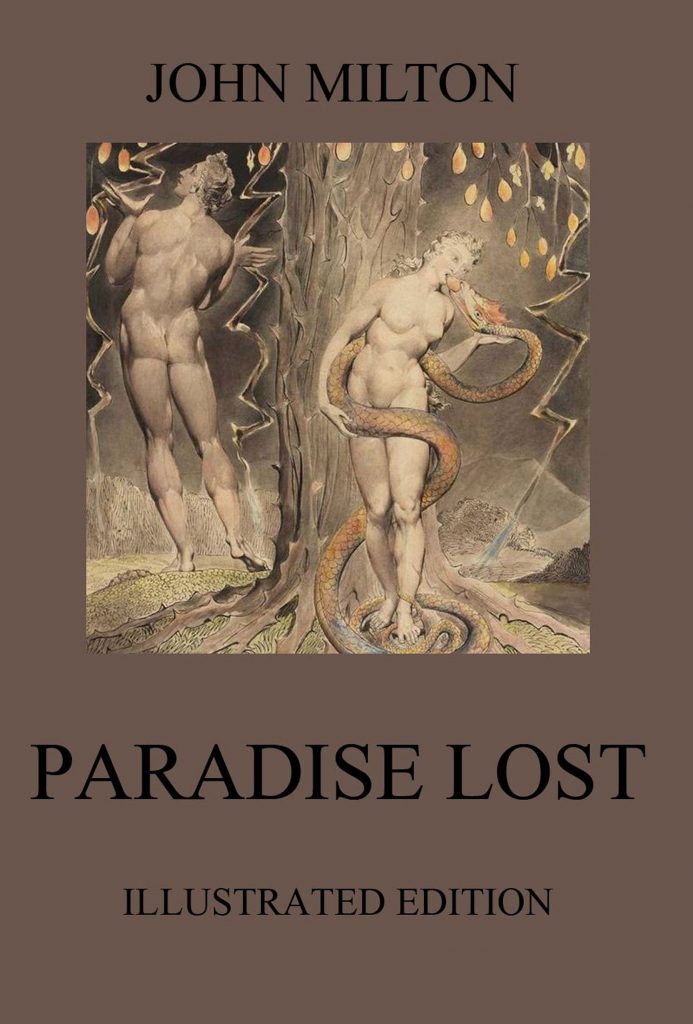 John Milton was dead set on creating an epic that would last the ages. He was also super into Christianity. It takes major guts to take on rewriting a story that was believed to be written by God Himself. It was a ballsy decision and he did it all blind. The entire poem was written through dictation alone. Paradise Lost tells the story of Satan and his banishment from Heaven as well as Man’s exile from the Garden of Eden. He added some significant changes from the original tale, such as this epic war between angels and God allowing Adam to see the future Messiah. It’s the kind of story that shows the bad guy in a compassionate light, without the author making it out of character.

The Hunchback of Notre Dame (1831)
Author: Victor Hugo
Fanfiction for: The Notre Dame

The Notre Dame is known as one of the most famous cathedrals on earth. But there was a time when it wasn’t so loved by the public. After the French Revolution, the cathedral was completely gutted due to anti-church sentiments. When things cooled down in Paris, the city did nothing to restore it. Since it was becoming an eyesore to society, many proposed to take it down.

But not on Victor Hugo’s (who also wrote Les Miserables) watch. Even though the building was far from it’s former glory, Hugo adored it. So he wrote a story revolving around the cathedral and after it was published, it developed a strong fan base that was powerful enough to prevent demolition of the cathedral.

SHAREIN PARTNERSHIP WITH TRESEMMÉ Straight hair is made of dreams. Uhm, I’m not...

SHAREAs the universe gradually expands to its own inevitable death because of entropy,...

SHAREMy hair, save for the recent appearance of silvery strands, has always been...