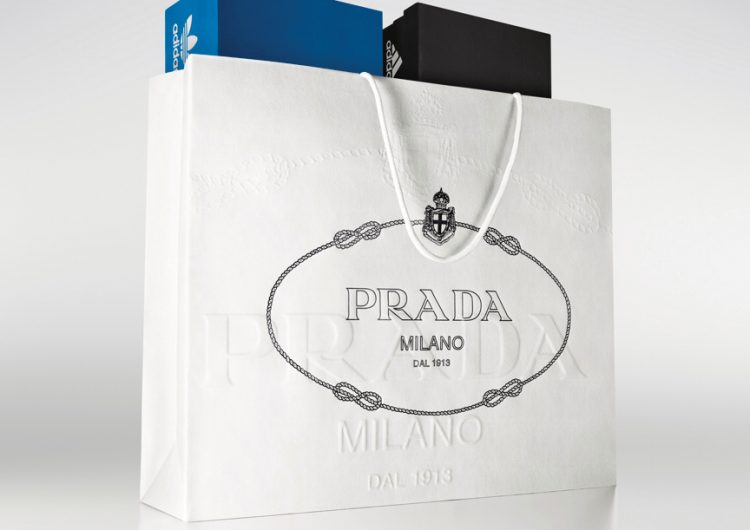 In what is probably one of the greatest crossovers of the year (take a backseat, “Endgame”), luxury fashion powerhouse Prada is teaming up with an evenly matched sportswear powerhouse, Adidas.

Announced through through an Instagram post by the Italian fashion label, the announcement photo presents a white bag with two Adidas shoe boxes for its contents. It’s as cryptic as it gets when the caption reads, “Coming soon,” topped with a choice hashtag: #Pradaforadidas.

However, soon after Prada’s bombshell announcement, WWD divulged all (well, most) of the deets on this ambitious collab. The long-term team-up between the iconic names will involve the release of not one, but two limited edition styles that fuse both brands. The first pair will be unveiled this December, slated for a global release.

Alongside Adidas, the Pradasphere also announced the new Luna Rossa sailing footwear that will be released later next year. I don’t know about you, but I have a new fave portmanteau: Pradidas (we’re making it a thing, okay?).

SHAREIn the Philippines, whatever letter you are in the LGBTQ+, you are labelled...