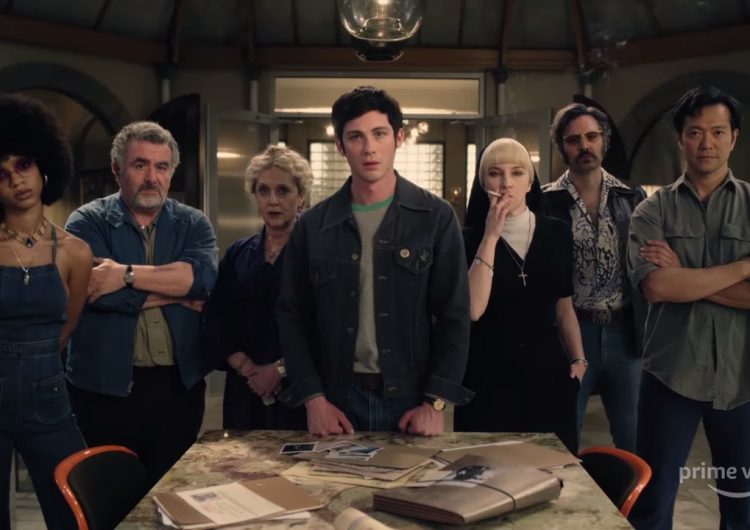 Here at Scout, we’re definitely not fans of Nazis, but we are fans of Jordan Peele—so this new Nazi hunting thriller produced by Peele himself sounds like a good deal.

“Hunters” is an Amazon Original series about an underground group of vigilantes out to murder—Al Pacino calls it mitzvah instead—Nazi officials living in their midst. Set in 1977, the group works to prevent surviving high-rank Nazis from orchestrating a mass genocide to establish a Fourth Reich in America.

The series is produced by Peele’s Monkeypaw Productions, while the showrunners are “Hunters” creator David Weil and Nikki Toscano, who previously wrote and produced ABC’s “Revenge”.

Read more: On NSFW levels and triggers: A guide to ‘Love, Death & Robots’

So yeah, looking at all those big names, we know this is going to be something major. No date yet on when it comes out, but expect it to come to Amazon Prime Video in 2020.

To hold us over, here’s the official trailer:

SHAREThere’s so much to be said about a person just through astrology. Remember...