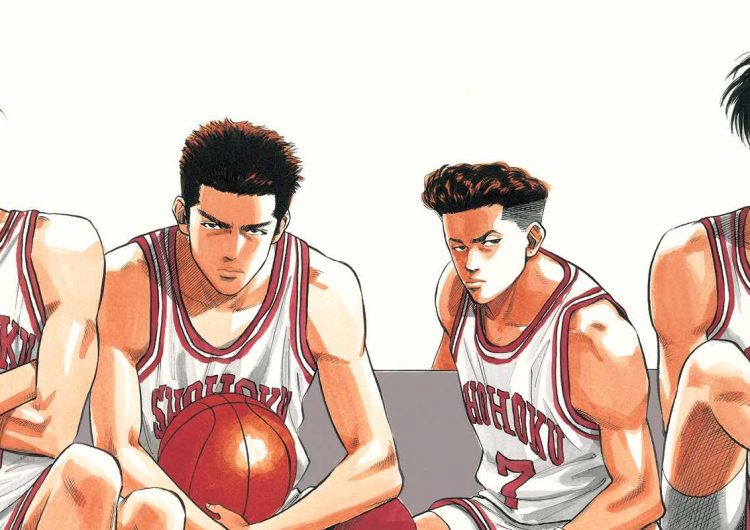 It looks like the popular basketball manga is back, back, back in the court. After it stopped its circulation in 1996, “Slam Dunk”, the coming of age-infused story of competitive basketball, is reportedly making a comeback next year.

This has been announced by the manga creator himself on Twitter. Takehiko Inoue, who has worked on 31 of the volumes of the series, revealed some glossy pages of an unreleased edition. According to Sin Chew Daily, the new edition called “PLUS/SLAM DUNK ILLUSTRATIONS 2” includes at least 130 illustrations, with 11 of these freshly created for the compilation.

“Slam Dunk” remains as one of the best-selling mangas of all time— main reason being non-basketball  readers still being able to relate to the self-discovery process of main character, Sakuragi. Despite going out of print, Slam Dunk has lived on through an animated series, figurines, and other countless memorabilia, and we’re curious to see how this story meets with what the kids of the next new decade are looking for.

SHAREAt the expense of sounding completely superficial, I’m just going to say it:...

SHAREAside from being a cultural icon, energy gap warrior and the founder and...