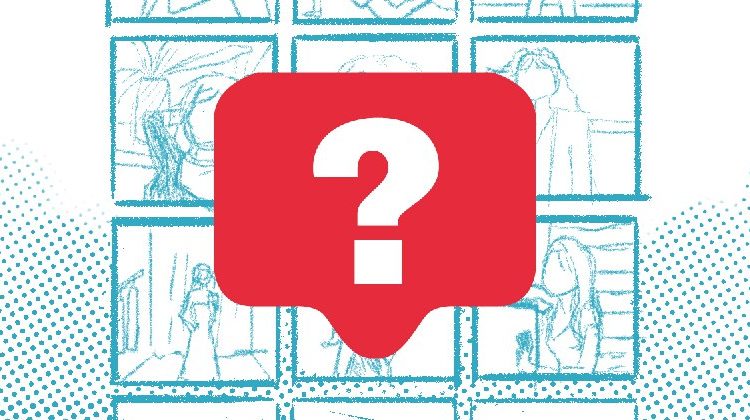 Like anyone who spends their waking days online, I’ve developed an obsession for taking Instagram photos. So much so that it has transitioned from offhand shots to meticulously curating shots from a phone together, with a level of gravitas like I’m lining up work for the National Gallery. Casual photography turned to military precision, and what was once a personal page became a way to broadcast myself as a brand and a commodity.

It isn’t to say that it’s all bad, when on the contrary, it’s as idyllic as a job could get. Creating for Instagram aligned my creative side with my love affair with travel. I’ve flown out to countries with an intent to create content, while I’m not a big name Instagrammer by any means. When brands started tapping me for collaborations, I saw a gateway. The rest is history, and I’ve been tagging “#ad” and “#spon” ever since.

Nowadays, answers to “what do you want to be when you grow up?” would be the ever-present “influencer.” A recent survey reports that 86 percent of millennials and Gen-Zers want to be one, and I can’t blame them—who wouldn’t want travel as their occupation, and have the world be their office instead of a nine-to-five grind? While the job description appears to be as picturesque as what so-called influencers post, the title itself has earned some notoriety.

Read more: A Siargao beach resort would only work with “real influencers”

Earlier this year, a Siargao beach resort called out those who’ve been sending them numerous messages, requesting for free lodging in exchange for social media posts. The resort concluded their announcement with a heavy blow, saying, “And we would like to suggest to try another way to eat, drink, or sleep for free. Or try to actually work.” After the post went viral, the resort clarified that freeloaders were targeted, not “influencers,” per se. “A REAL influencer is called as such by the rest, [they do] not address him/herself as an influencer,” they wrote.

Counting their cult-like following and the job title of “influencer,” these social media personalities are pushed into a risky pedestal. To some of them, the label isn’t one they wish to be attached to.

This incident is simply one of the few to irk most people, relegating the status of “influencer” to that of a dirty word. Others have been put into question when promoting questionable diet pills. “The Good Place” actress Jameela Jamil placed the Kardashians on the hot seat, disputing Kim and Khloe’s supposed detox teas. In a now-deleted Instagram post, Jameela responded to Khloe Kardashian’s ad for Flat Tummy Tea, claiming the hazardous results of the meal replacement shakes. 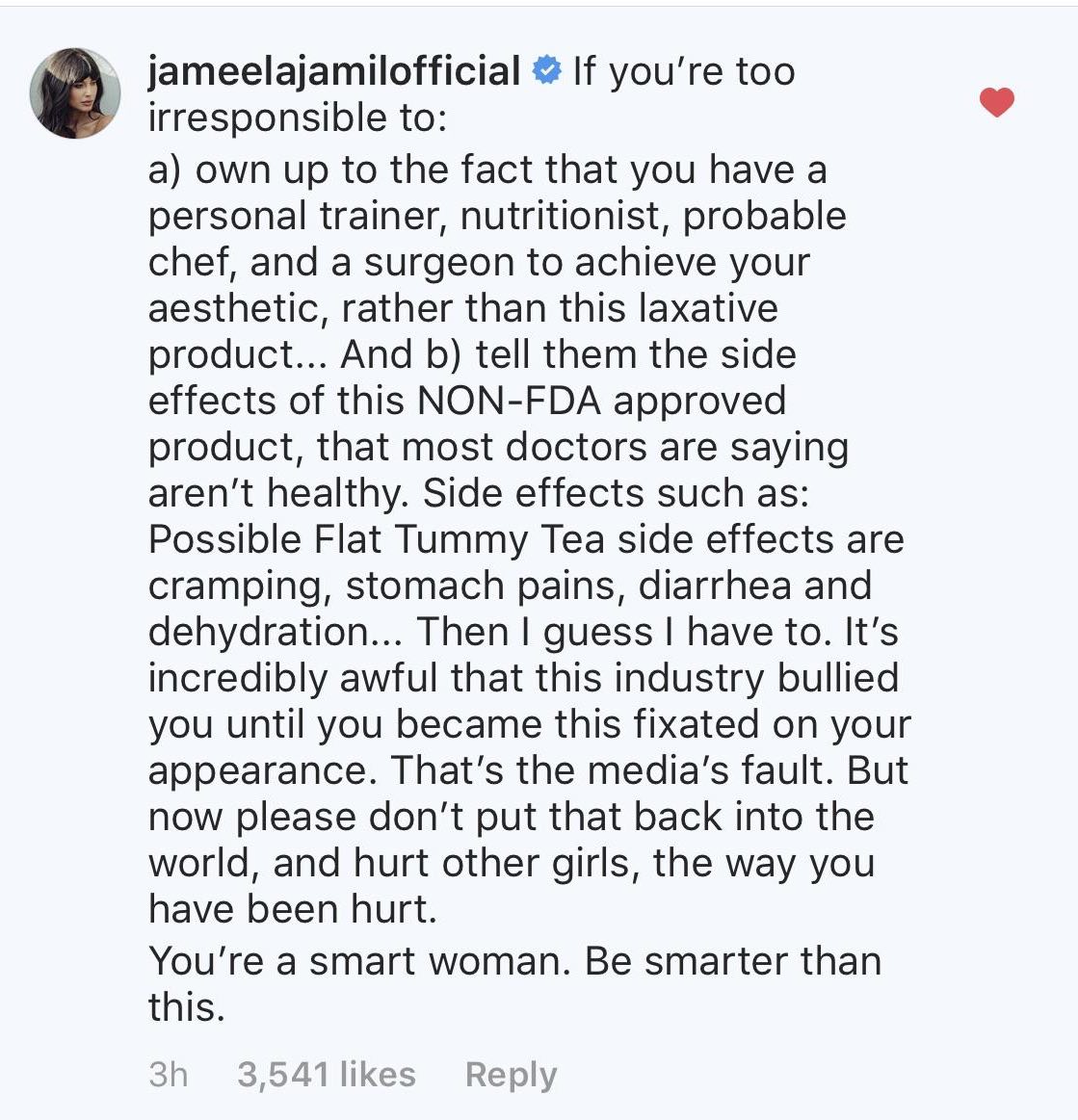 “If you’re too irresponsible to: a) own up to the fact that you have a personal trainer, nutritionist, probable chef, and a surgeon to achieve your aesthetic, rather than this laxative product…And b) tell them the side effects of this NON-FDA approved product, that most doctors are saying aren’t healthy […] then I guess I have to,” Jameela writes.

She later clarified that she isn’t simply playing to cancel culture by targeting the Kardashians and other influencers. “I’m not trying to get anyone canceled. [I’m] not trying to cancel all celebrities and influencers who do this. I just want them to start being more responsible and to start looking out for the mental health of young people,” she tells Us Weekly. “It’s not hard to know, ‘Don’t sell non-FDA-approved products that are powder on the internet and pretend that’s how you got your face and body.’ Just don’t do it. Don’t lie.”

Counting their cult-like following and the job title of “influencer,” these social media personalities are pushed into a risky pedestal. To some of them, the label isn’t one they wish to be attached to. “It’s a little bit insulting. I don’t think they necessarily start a channel to influence people,” Talent agency founder James Hancock expresses. “They start it to be creative.”

If we want to transform out of the stigma, calling ourselves “content creators” may be a start.

When I threw myself into the wonderful world of Instagram curation, fleeting internet fame wasn’t part of the equation. “Influencer” is an iffy title to add to myself, yet we do it for a lack of a better term—there’s a need to stick labels to foreign things, in an attempt to demystify a new brand of creators and “reality stars.” If we want to transform out of the stigma, calling ourselves “content creators” may be a start.

Nonetheless, as we grow our following, influence is still an inevitable part of the package. While we can’t shake it off, we’ll have to stay mindful of the content we put out. So, for those influencers, content creators, or whatever you want to call yourselves lately: you’re standing on your soapbox—use it wisely.