After the night full of memories from San Mig Light’s 20th anniversary, we broke down the many phases of a spectacular party

A typical night out includes dancing, meeting new people and sometimes embarrassing yourselves in front of a bunch of strangers.

During San Mig Light’s 20th anniversary, the festivities went exactly like that—plus, a little more. Kylie Versoza joined in on the fun, with beats from DJ Cupcakes and Leanne and Nara and the perfect booze to top it all off. While San Mig Light knows the formula for a party worthy of the hype, it got us thinking on the many phases of a get-together to remember. Get ready to be called out, because we’re breaking down the stages of every (other) night out.

Taking an obscenely long amount of time getting ready

At this point in your life, you should be well aware that lights at bars are close to nonexistent. Though nobody is going to notice that new ’fit you’re wearing, it’s all good because you dressed up for yourself and no one else. 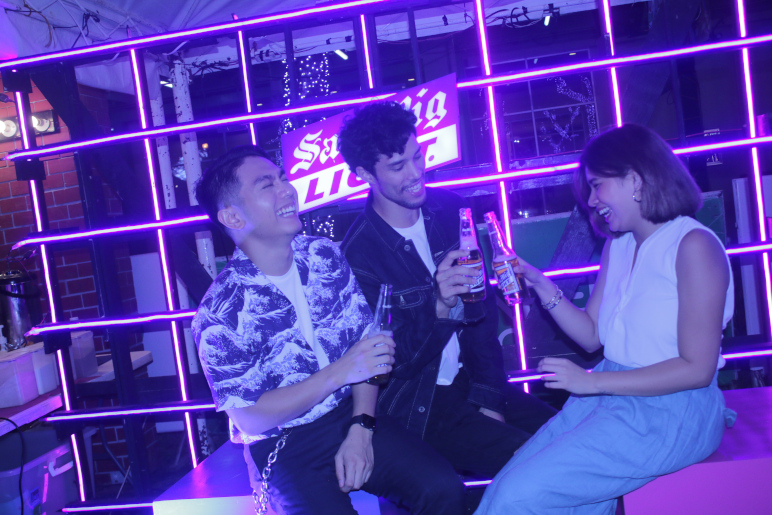 Pregaming can sometimes be tricky, so keep it low key before the main event—it also helps that you spend less of that hard-earned coin.

You arrive at the party late feeling good about yourself. Maybe it was the pregame or that extra hour looking at yourself in the mirror. Now you start crunching the numbers to see what can get you in the party mood, but not plastered. Now here you are, face to face with the bartender, and the fun is about to begin.

Let’s be real, they probably are—but you do it anyway because you’re here to have fun. Second thoughts? We don’t know her. Judging glances? Unbothered. 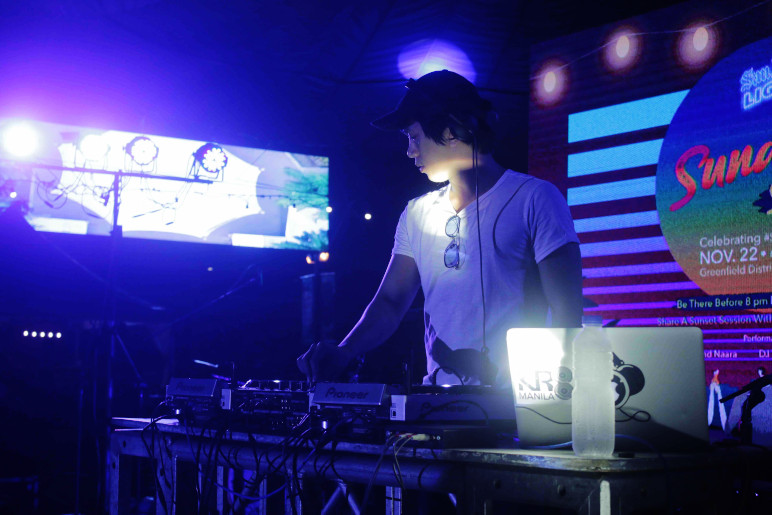 You’ve danced your heart out and it’s already four in the morning. You might as well skip the afterparty, ‘cause you’re in the mood for a steaming slice of pizza and mozzarella sticks. But you go for fast food instead, because there probably aren’t any Italian restaurants open at this hour anyway.

The day after a party is like playing a game of Russian Roulette. Some days you wake up unbothered, while other days you feel like your head is a turntable at Skrillex’s concert. Better yet, maybe you ought to catch some more sleep—at least for five more minutes. 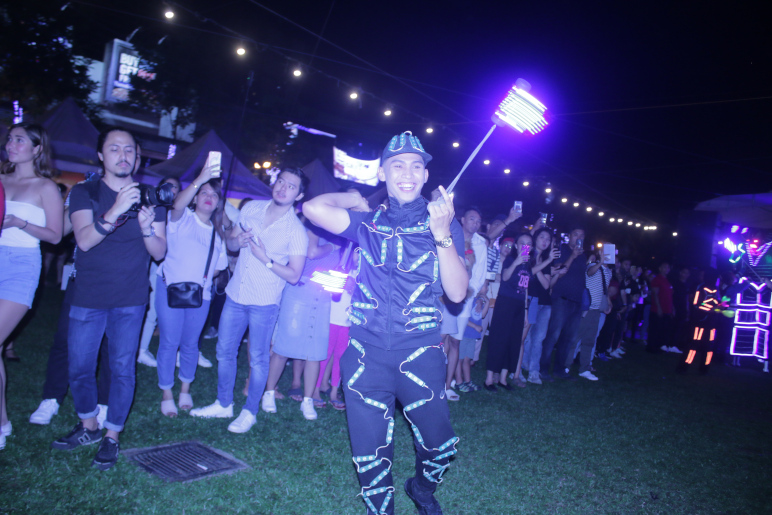 Check your social media (or not)

After a raving party, the night has been immortalized thanks to the great wide web—not until you delete them, that is. On the morning after, you’re bound to run off to social media to relive the memories. Alternatively, maybe it’s the perfect time to switch off for a much-needed social media cleanse.

With a night like that, you’re feeling a little wistful for some of that fun. You’re either out looking for the next get-together, or promising to yourself that it’s about time for a break. But sometimes, promises are broken, and in a few weeks, you’ll probably find yourself at the next big bash anyway. 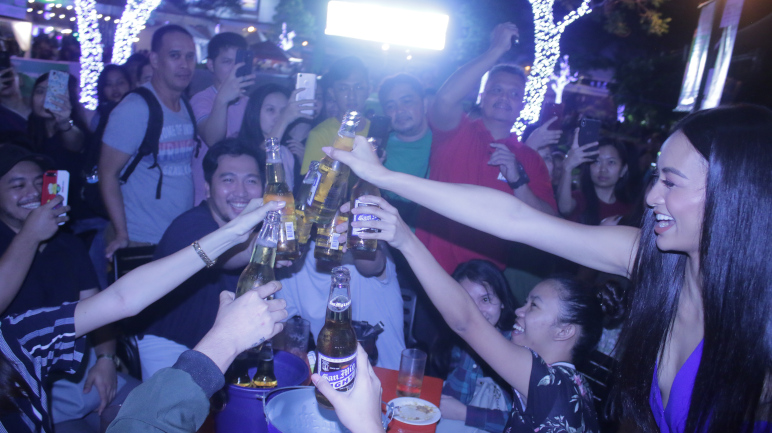 San Mig Light’s 20th anniversary party last Nov. 22 was proof that you don’t need to be wasted to enjoy the night. Besides Kylie Verzosa blessing us with her appearance that night and being able to catch up with friends, San Mig Light even dropped the prices of their beer to P20 for 20 minutes. After seeing people walk on stilts, juggle, breakdance, and Kylie Verzosa hopping from one table to another giving out free beer, you probably felt exactly how these drinks make you feel anyway—a little dumbfounded, uncharacteristically loud, and enjoying the hell out of your night.

SHAREGetting a name for yourself because you deserve it. This was one of...