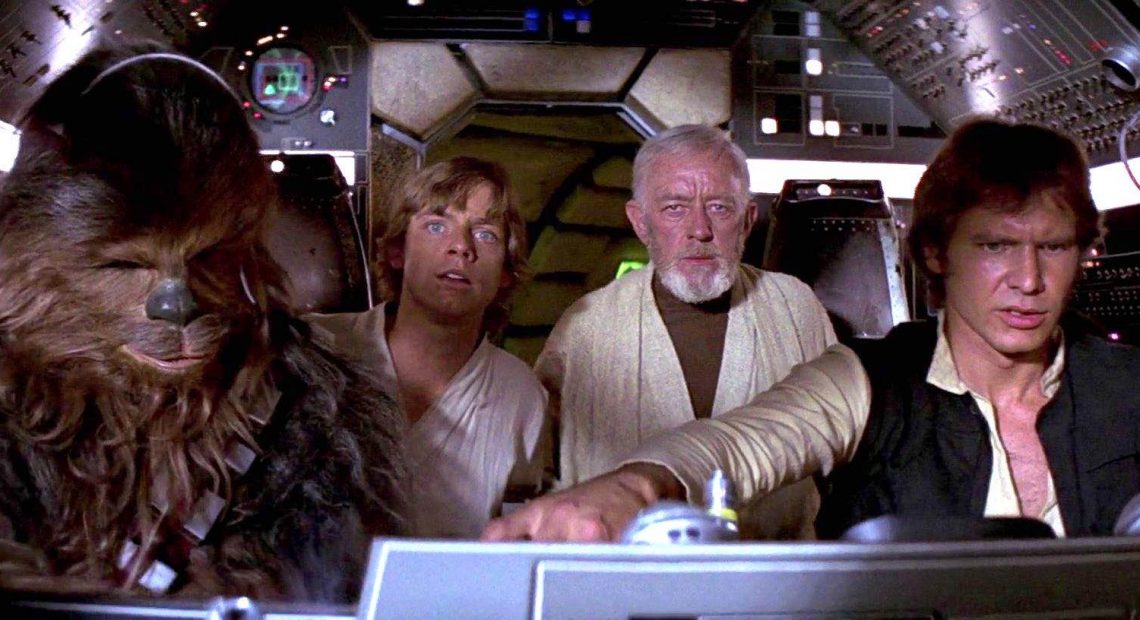 For “Star Wars” fans, this story’s all too familiar: You clear your sched for the rest of the day, loading “A New Hope” on a TV screen. If you have enough time after the OG trilogy, you’ll move on to the prequels and skim through Jar Jar Binks’ many monologues. After 13 hours or so, you trudge on and squeeze in “The Force Awakens” and “The Last Jedi,” strained eyes notwithstanding. Now, imagine getting paid for it.

As a prep for the Dec. 20 release of the Skywalker saga’s last movie (that we know of), CableTV.com is holding a contest where one Twitter user can get a chance to win $1,000 (approximately 51,000 pesos), after watching 10 “Star Wars” movies in a row.

The company is on the lookout for someone with the live-tweeting skills to boot, as CableTV includes this as a clause for the winner. Aside from the money, the chosen one will also receive the saga’s Blu-Ray copies, a Han Solo blaster, an R2-D2 popcorn popper and a Chewbacca onesie.

The marathon will take you around an estimated time of 22 hours and 25 minutes. Seriously, where was this when I was on my fifth watch of “The Last Jedi”?

Still from “A New Hope”

SHAREThe current political climate of the country is pretty much an invitation to...