Since his ’92 debut in the West Coast rap scene, Snoop D-O-double-G has blessed us with many things: “Gin and Juice,” his iconic track with Dr. Dre “The Next Episode,” and arguably the greatest collab of our time, “Potluck Dinner Party” with Martha Stewart. This December, you can add a hip-hop lullaby album to the list.

Set for release on Dec. 6, “Rockabye Baby! Lullaby Renditions of Snoop Dogg” offers instrumental versions of the rapper’s classics, such as “Drop It Like It’s Hot,” “Young, Wild and Free,” and “Sensual Seduction” (Apparently, those are for babies now). 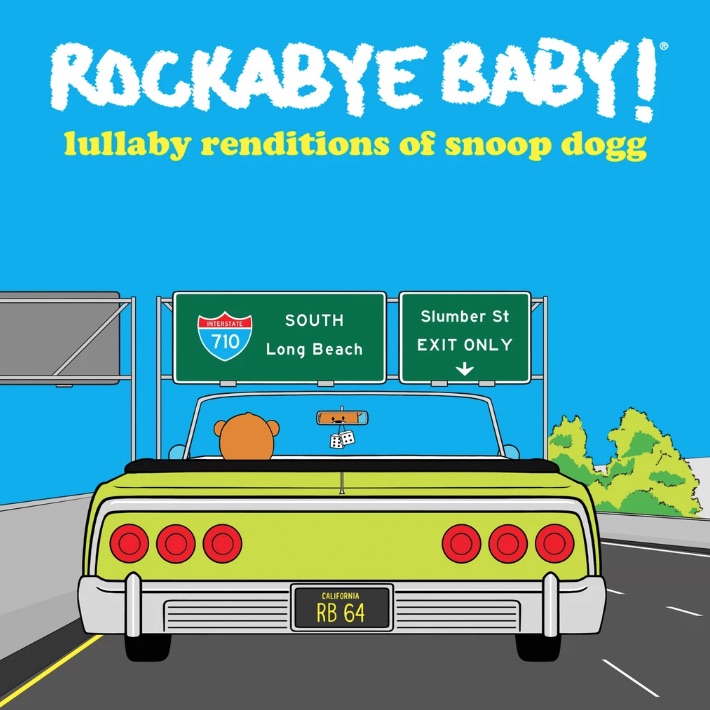 “Rockabye Baby!” has also collaborated with rappers like Drake and Kanye West, including other artists such as Beyoncé and the hip-hop musical “Hamilton.” One thing’s for sure, these kids are getting turnt (with milk).

Whether or not you’re under the age of three, take a listen to their “Crazy in Love” rendition below:

Rare books, photographs, and memorabilia are on display too until Nov. 29

SHAREA24 fans, we now have a chance to own the “Midsommar” May Queen...

SHAREWhat am I manifesting for everyone in 2021? Self-care, homie.  The process isn’t...