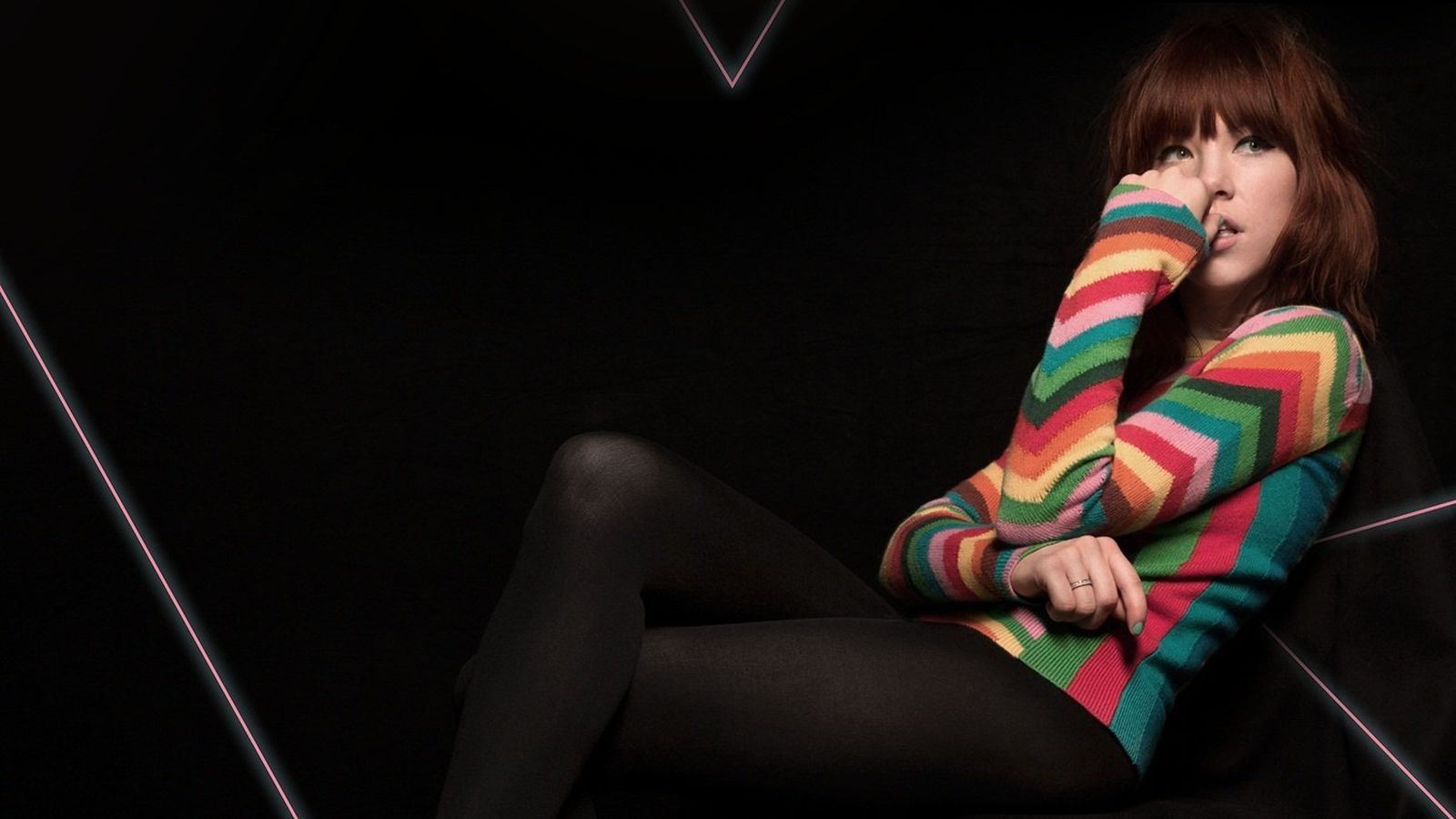 Carly Rae Jepsen’s E•MO•TION is the aural equivalent of having your back to the wall at some nondescript house party, neon lights behind your eyelids, hands tired of cradling smartphones or solo cups. You’re alone—but so, it seems, is everyone else. Then, the night ends, the song ends, the people leave, but somehow, you’re less lonely than when everything started.

E•MO•TION (2015) is equal parts syrup and equal parts confidential. It’s the kind of album that exists in the half-awake daze of a sleepover or a car running on empty. While the album was generally adored by critics, some slammed Jepsen’s lack of distinctiveness and failure to find her one true sound. Fine, okay, perhaps E•MO•TION isn’t necessarily her sound—but it’s ours.

It’s weird writing this almost a year after E•MO•TION was released. Aside from the couple of times I heard “I Really Like You” on the radio (I didn’t even know it was Jepsen), I had only listened to the entirety of E•MO•TION a few days ago. Jepsen has the uncanny skill of taking the entire spectrum of feeling and just going with it. E•MO•TION vocalized all my half-formed thoughts, the sentimental gush of having finished my first year of college in a foreign country, the feeling of perpetually being in between and in transit. Listening to E•MO•TION was an exercise in making associations, and a challenge to find home not in place nor in time, but in the moment.

E•MO•TION kicks off with “Run Away With Me”, a critically-acclaimed piece complete with synth beats and saxophone. It’s bright and fizzy, and sets the tone for the rest of the album. “Take me to the feeling,” Jepsen says, and that’s exactly what E•MO•TION does with such force.

E•MO•TION is the result of many collaborators, from Data Romance to Sia, and it makes sense why its songs are both intimate and solipsistic. Jepsen’s third album, after all, doesn’t really need a signature explosive banger, because it’s meant to be devoured whole, pulse after pulse and line after line.

She sings with her heart in her mouth about friendship, liking (but not loving) someone, and gossip (she mentions Buzzfeed in a “LA Hallucinations”). Typical pop fodder, at first glance. But what sets E•MO•TION apart is its openness most saccharine hits do not quite have. Queer imagery often finds home in her songs about desire (and getting over desire, as in the music video of “Boy Problems”), and sparks travel lightning-fast between Jepsen and us.

The album roots itself in 80s nostalgia, but doesn’t make glorify the 80s as some ethereal place in time. What E•MO•TION does, instead, is evoke the hyperkinetic, hyper-real, tunnel vision focus of being young. Many pop artists bank on youthful nostalgia, but Jepsen has the rare ability to transport you to awkward college raves or road trips at 12 am or the exhilaration of getting a crush. Jepsen can make you feel nostalgia for things that may not have happened to you, but could.

There’s magic, then, in Jepsen’s imperfect crooning, as if she’s singing for us and with us. E•MO•TION is earnest, whether in longing (“’Cause I want what I want,” Jepsen sings in “Gimme Love,” “do you think I want too much?”) or in moving on (“I think I broke up with my boyfriend today,” she shrugs in “Boy Problems,” “And I don’t really care.”). I’m convinced young feels like E•MO•TION sounds.

Listening to E•MO•TION is watching the world slow down a little bit. For an hour, it’s just you and Carly Rae, attainable pop star and best friend, and E•MO•TION is the amalgamation of your frustrations and what if’s and inside jokes. I’m a bit ashamed to say this, but the album sounds like the sleepover scene in pop culture favorite 13 Going on 30—here’s a 30-ish woman chilling with pre-teens, and everything is great and loud and bright and so, so, so close.

E•MO•TION may not become a timeless classic (and halfway through 2016, aside from a handful of loyal fans, who else knows Jepsen outside of “Call Me Maybe”?), but every minute spent with Carly Rae Jepsen brings the past with you into the present. It’s a pleasant buzz, and E•MO•TION has you feeling strangely complete.

“Baby, let’s take the long way home,” Jepsen pleads in “Let’s Get Lost.” And we will.

SHAREOur theme for Pride this year is #ResistTogether. We pay homage to Pride’s...