It might be cliché to quote “Sex and the City’s” Samantha Jones when writing about a cultural shift in digital identities, but who else can comment on pop culture better than she can: “First come the gays, then the girls, then the industry!” Though this could be more politically correct, she may be onto something.

In the economics of sexual orientation—a relatively new discipline—the contemporary is affected by society’s cultural gatekeepers: the people dubbed tastemakers. The ones who move merchandise off the shelves, who move restaurateurs to study minimalist interiors and subdued lighting, whose online discussions on politics, norms and culture have been dictating social trends. Enter a Twitter phenomenon called the alterverse. 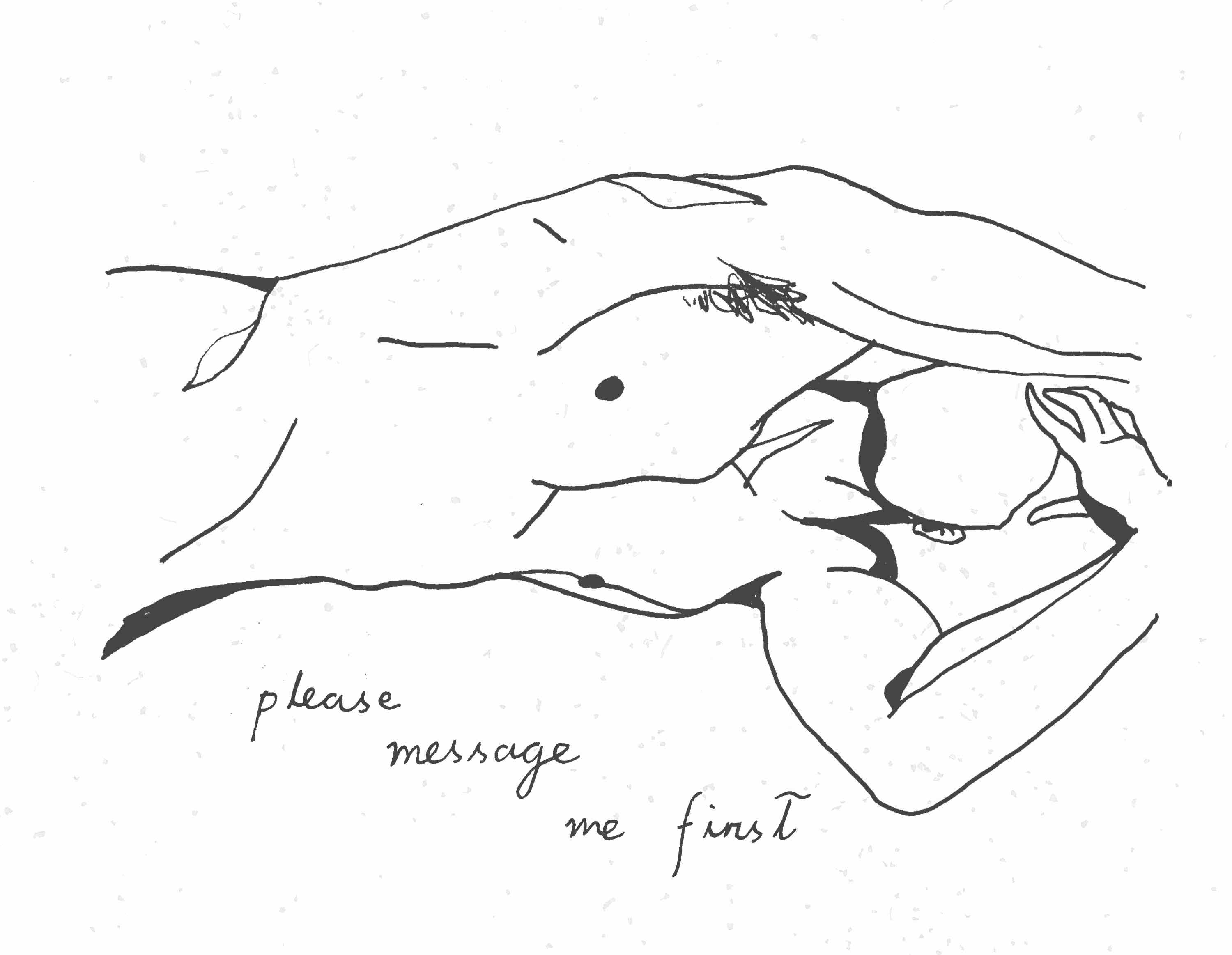 Which is why Twitter has moved from being the celebrity-centric social networking mechanism that it was to the cultural phenomenon that it is now—rife with images of male bodies in promiscuous poses and men in uniforms wearing, well, only half their uniforms. The agile space that is the internet has proven that evolution can happen in a short span of time, with Twitter being a case in point.

What it isn’t is another cosmetic dating app but a community where an invitation comes in the form of strong heterosexist inclinations. There is estrangement of homosexuality and emphasis on what’s normal. This encourages their offline selves to venture into their private, alternative, online identities. Whether their chosen identities speak of a kink, their own “brand” or a pseudonym, they all share the same need for community, affirmation and a limelight that is both private and public.

With the stigmatization of sex, individuals flock to Twitter as alters in search of a community. Be it simple premises of  like-mindedness (a specific kink or a shared narrative) or a shared predicament (like closeted individuals, as an example), the transition from their  real-world communities to their digital counterparts happens out of a need for affiliation. Connections are established through unidentifiable torsos, limbs, armpits and crotches. This time, the body is the language.

While Facebook and Instagram may have replaced cafés and bars for socialization, Twitter—at least in alter terms—has replaced saunas and the unlit, sleazy special bars along small streets.

It might also serve as a form of affirmation. Sure, social media has given everyone a level of existential affirmation over the years, its indicators and measures continuously evolving over time—but the kick someone gets from acquiring thousands of likes for a shirtless selfie is beyond conceivable. Fueled by the rise of spornosexuals (individuals concerned with having a fit and virile body, further sexing up the male body), what started as a series of uncensored selfies has progressed into like-generating content machines through videos, sexually liberal social media accounts and well-produced storytelling.

While Facebook and Instagram may have replaced cafés and bars for socialization, Twitter—at least in alter terms—has replaced saunas and the unlit, sleazy special bars along small streets. It validates one’s existence through a medium that ironically requires one to exist as someone else. 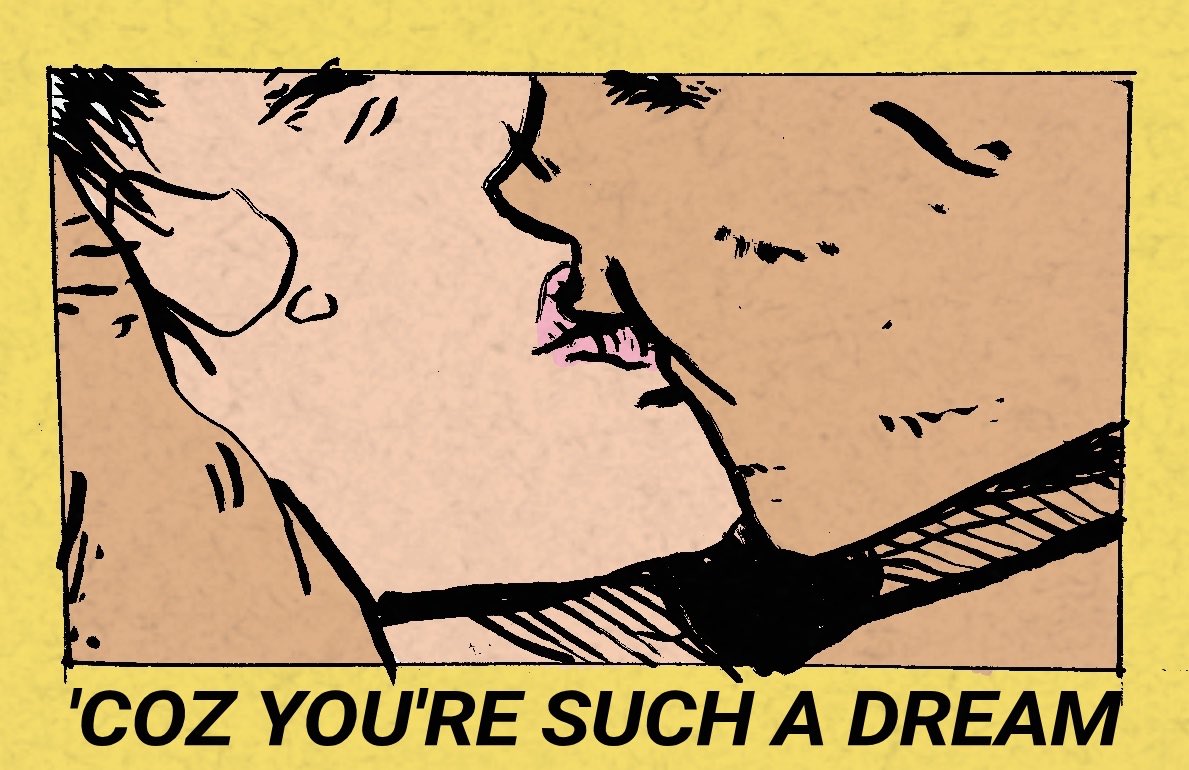 So what is public and private within the alterverse? Like any other digital platform, it cancels many differentiating rubrics. Distortion between the two occurs seamlessly when someone gets an all-access vignette into lives behind closed doors. Motels, hotels, tiny apartments, well-dressed condominium units, a car, a restroom cubicle—all with doors—open up and become accessible to viewing strangers, understanding fully the contexts where a scene comes to life.

In many cases, location adds value. The more risqué, the better. The closer it swerves to the lanes of a pedestrian public—as in water delivery boy or UV Express transport exhibitionist levels—the better.  But private lives matter. It’s a beautiful paradox that while observers—also becoming participants in the process—relish each video, achieving a sort of high from the scenes they contemplated, the person behind the videos goes on with his daily routine. On another side of the city where he is, there’s dormancy once again.

But beyond the imagery and stigma of sex, Twitter’s alterverse has found a purpose beyond being a library of thirst traps. Digital anonymity also proverbially expands dialogues on HIV. Alters who are also people living with HIV (PLHIV) have finally found a safe space to engage in public discussions, outside traditional face-to-face counseling.

Connections are established through unidentifiable torsos, limbs, armpits, crotches. This time, the body is the language.

Conversations vary, from where to source medications to relevant information and health-related advice from fellow PLHIVs, from their own personal histories and accounts to realizations that serve as a warning to those who will come after. These dialogues occur in spaces of complete anonymity, a communal reassurance that the disease is not a death sentence. Most of them who gain supportive friends along the way look to each other for comfort in times of discriminatory calls. The more people talk about it, at least in the Twitter space, the less it becomes a stigma.

Years and years from now, digital archaeologists reeling from the death of Twitter will dig up the archives that appeared when one enters the hashtags #sarapngpinoy, #sekyu, #alterph, #altermanila and #groupfun. Like an exact, mechanized library system, the hashtags will produce an endless scroll of relics that defined an era in LGBTQ+ history. The countless, headless, faceless bodies will still be unidentified by then, but unlike the Minoan or Greco-Roman statues found in excavations under rubble, they can never be touched—only seen with one’s eyes.

This story was originally published in our fifth anniversary issue and has been edited for web. The digital copy of Scout’s 36th issue is accessible here.

An inside look at the pickup artist community in the Philippines

SHAREThere’s a history to the local pickup community. In 2007, the pickup artist/seduction...