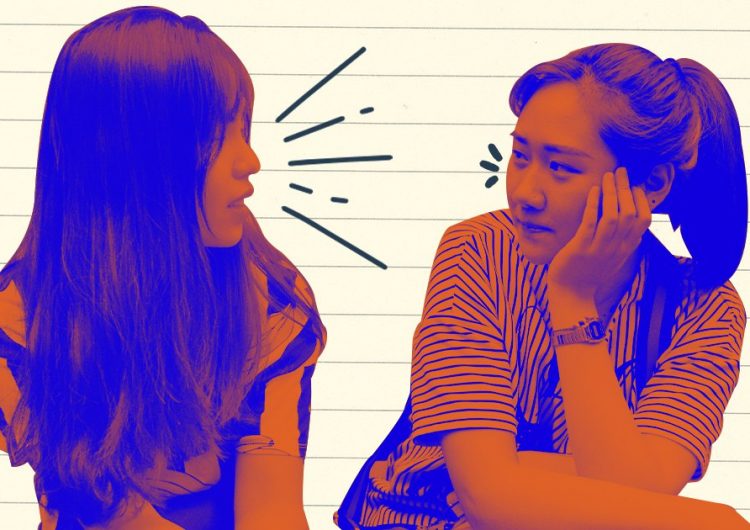 SHAREAs cliché as it is, dog is man’s best friend. In dark times,...

SHAREIt’s no understatement that video game music can be the best music you’ve...