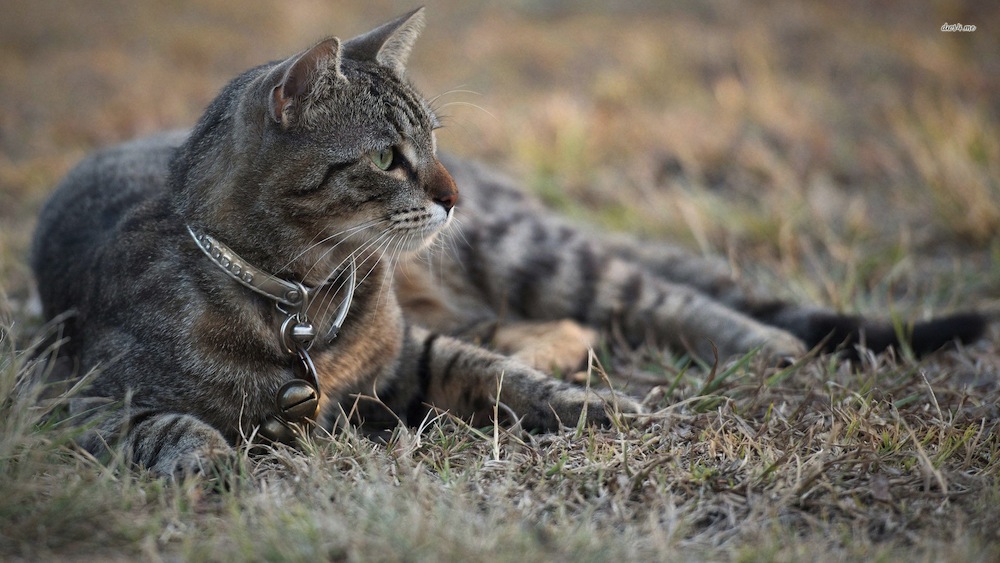 Actress Chloe Sevigny will make her Cannes directorial debut this year with a short film adaption of Kitty, a Paul Bowles short story about a girl who dreams of becoming a cat and ends up being magically transformed into one.  The actress didn’t hold back her excitement as she took to Instagram to spread the good news and thank her team. She also teased us by including what we think is the initial poster of the film.

In an interview with NY Mag, she revealed why she choose this particular story. “It had an element of magical realism to it that is something that I always have enjoyed watching, as a viewer, in films,” Sevigny told them at Tribeca Film Festival artists’ dinner. “And I wanted to do kind of a throwback to kind of those ’80s films where they had an element of practical effects and makeup and stuff, and I could incorporate all that,” she added. Chloe also confessed that she has always been a fan of the author. You can read the short story here as we wait for the film’s premiere at Cannes this coming May. 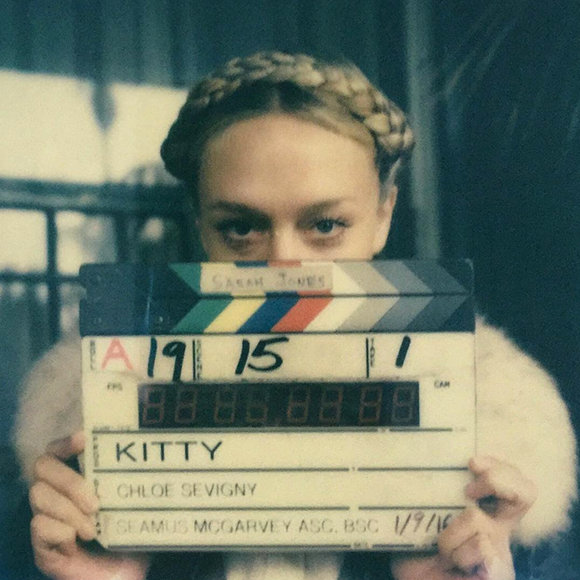 SHAREOkay, Adventure Time fans, we’ve got some sad news for you. Even though you might...