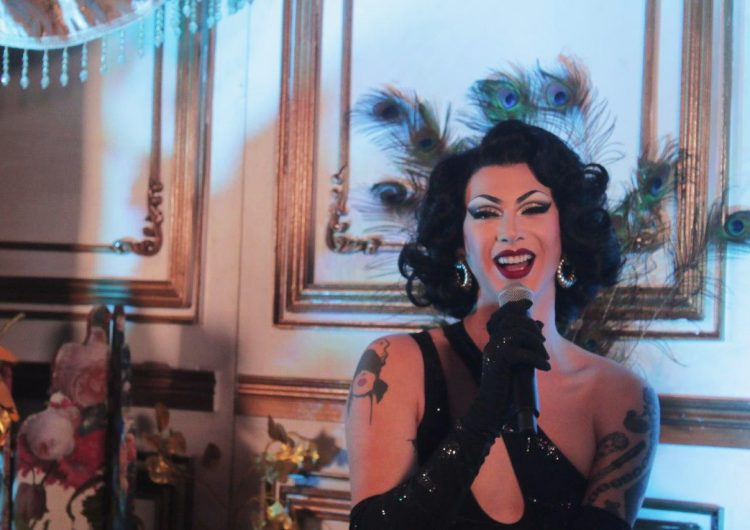 Is there any “RuPaul’s Drag Race” alumni more breathtaking than season 7 winner Violet Chachki? Arguably not. And it’s not just because watching her wear multiple corsets over a two-hour show makes your lungs constrict in sympathy.

Violet won her “Drag Race” season at 22-years-old, setting the record as the youngest winner until Aquaria won season 10. Since then, she’s been performing fearless burlesque shows all over the world, spreading her brand of unapologetic artistry, avant garde glamour, and subversive imagery one phallic symbol and bejeweled corset at a time. 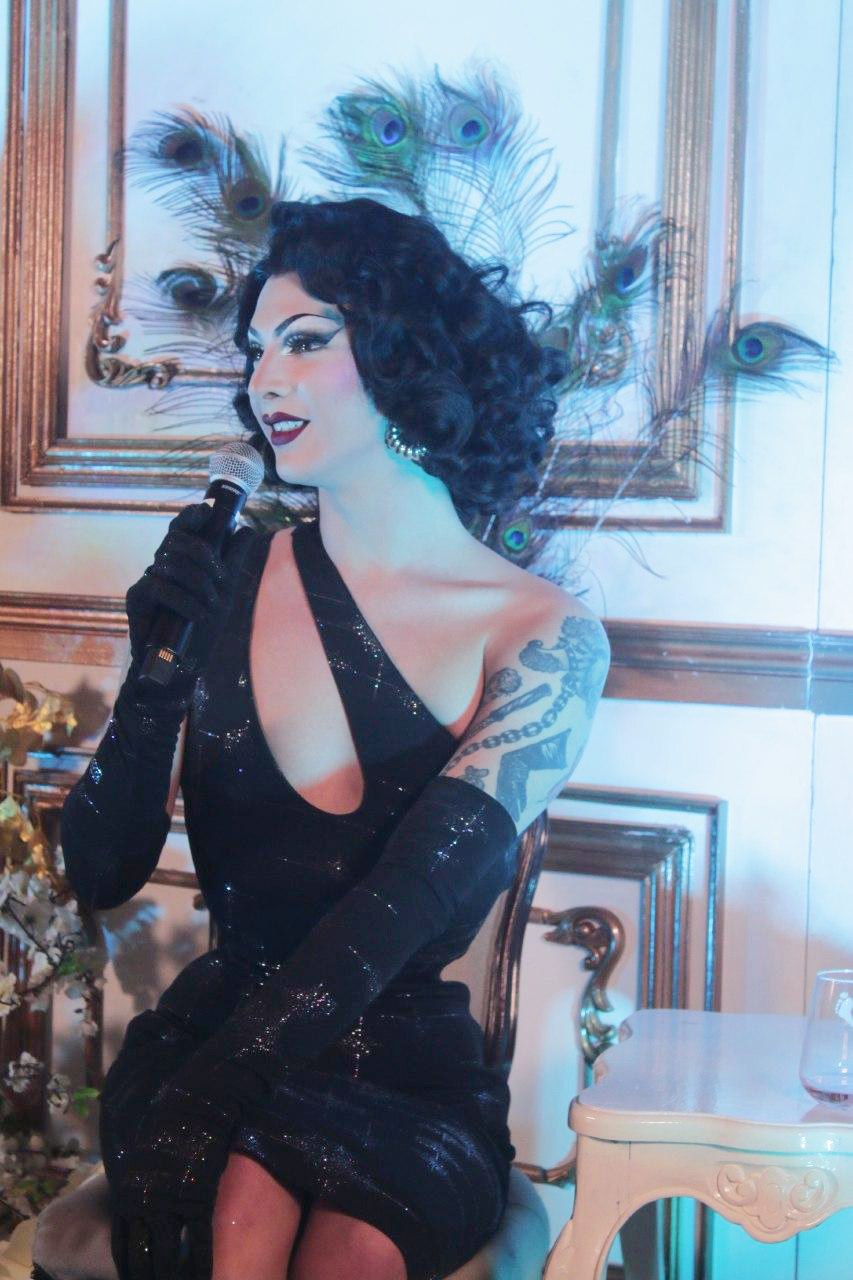 Before her debut Manila show with “One Delicious Night” last December, we were able to talk to the queen about acceptance, empowerment, and spending time with fellow burlesque icon Dita Von Teese.

What made you choose to come to Manila, which is a predominantly conservative country. What made you want to bring such an openly risqué show to some place like here?

Well, I think that’s probably the best place to bring it, right? I mean, I think that probably makes the most impact, bringing it into places unexpected. I myself come from a very traditional background, very conservative. I’m from the Bible Belt in the state of Georgia, which is, like, super religious. And so I had to kind of do this my whole life and kind of combat stereotypes and stigmas or prejudice or whatever it may be. So I think this is like… I mean, I feel [at] home. (laughs) Being subversive and being a bit punk is kind of how I got my start, so it feels natural to me.

Being subversive and being a bit punk is kind of how I got my start, so it feels natural to me.

Speaking of subversiveness, we think it’s pretty brilliant that you’re able to use corsets, which historically is kind of a restrictive type of item, for something so empowering like your shows and your art. We just want to ask: What are the ways that it empowers you and, secondhand, your fans?

Well, for me, it kind of reminds me to be present. And it’s kind of like a… it almost feels like a hug. It also helps me with my posture, it helps me to be present, it reminds me to, you know, present my best self, which is really what glamour is about. So it’s all kind of intertwined like that for me. And it is, for me, the confidence. It really transforms me into something, that I’m kind of greater or more impactful than I usually am. I think, traditionally, it has always done that for people and I think it can for fans or viewers. I love corsets, but I love taking them off even more. (laughs) Yeah. I mean, it’s just a very beautiful piece for me, and if fans can appreciate it, either by looking at me wearing them or by wearing [it] themselves, then that’s amazing. 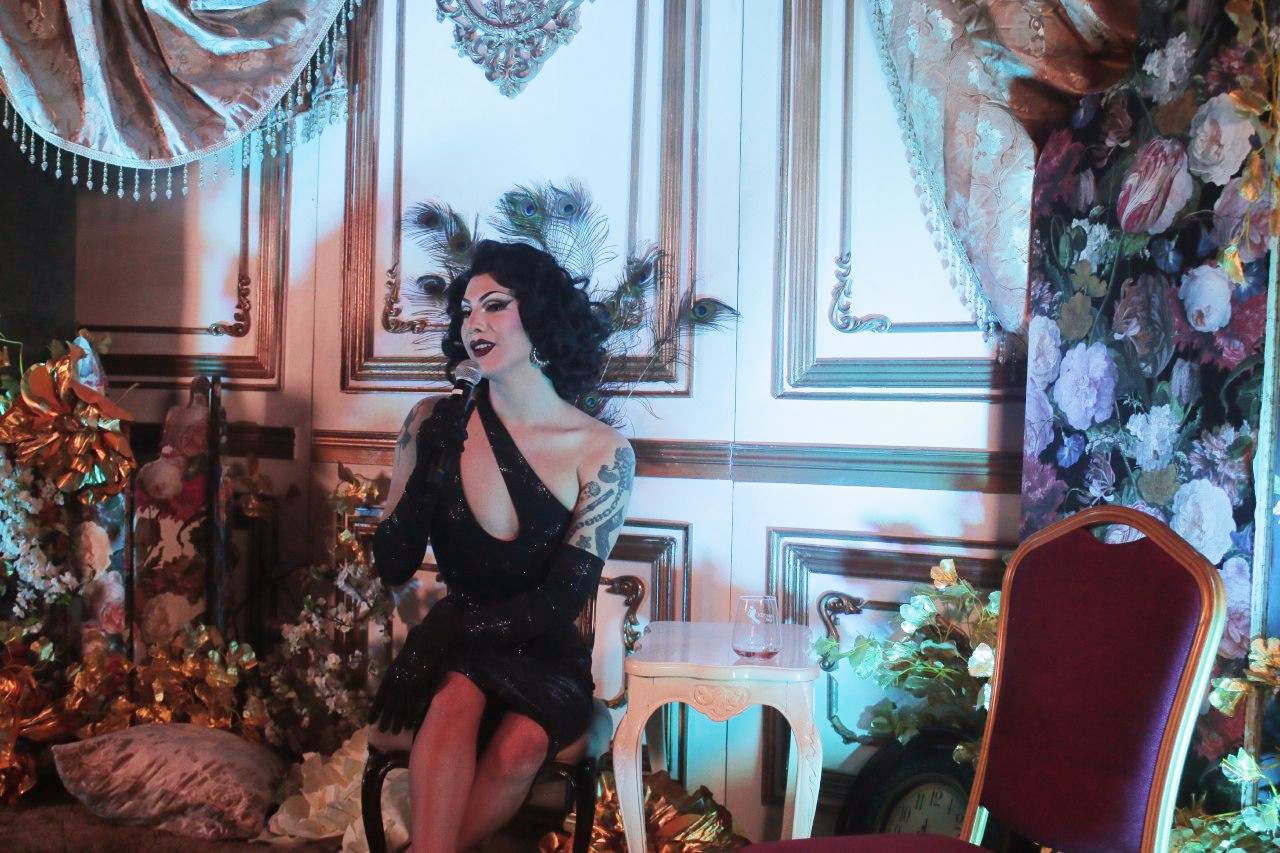 We know that you toured with Dita Von Teese. In the past, we just want to ask what’s the most memorable lesson you learned from her? And maybe if she learned something from you, too.

What have I learned from Dita? I mean, she’s such a businesswoman. I think I learned how to take my business a bit more serious and to kind of preface myself as a business person. You know, I kind of was raised on the artistry of it, and that’s kind of what interests me in performance and drag. When you get to a certain level, you really have to start taking yourself more seriously and kind of treating your work more seriously, and I think Dita is a really, really good example of that. And so I learned a lot about, you know, show business from her. And then from me, she started using my corset maker. I hooked her up with my personal corset maker. We’ve got a mutual appreciation for our love of costuming, so we definitely share that together.

People are seeing us as real artists and individuals and I think it’s spreading awareness and acceptance, and I think that’s part of RuPaul’s message.

You’re one of the youngest contestants in your season. How has drag changed ever since you entered “Drag Race”? Because, you know, drag race has reached this worldwide fame, and drag all over the world has changed somehow because of it.

I think it’s changed for the better and for the worse. I think it’s become a bit commodified. But with that being said, I think it’s reaching so many more people, and that’s one of the really, really good things. People are seeing us as real artists and individuals and I think it’s spreading awareness and acceptance, and I think that’s part of RuPaul’s message. It’s self-love and acceptance, and I think it truly is working and it’s reaching people all over the world, as I’m here in the Philippines. And I think one of the biggest things that I’ve noticed is [that] I get to meet a lot of young people and look at the world and think of [the] messages of strength and inspiration and how they’ve overcome adversity or kind of figured out who they were as a person through drag or through the television show. So that’s definitely been the most impactful part of it. 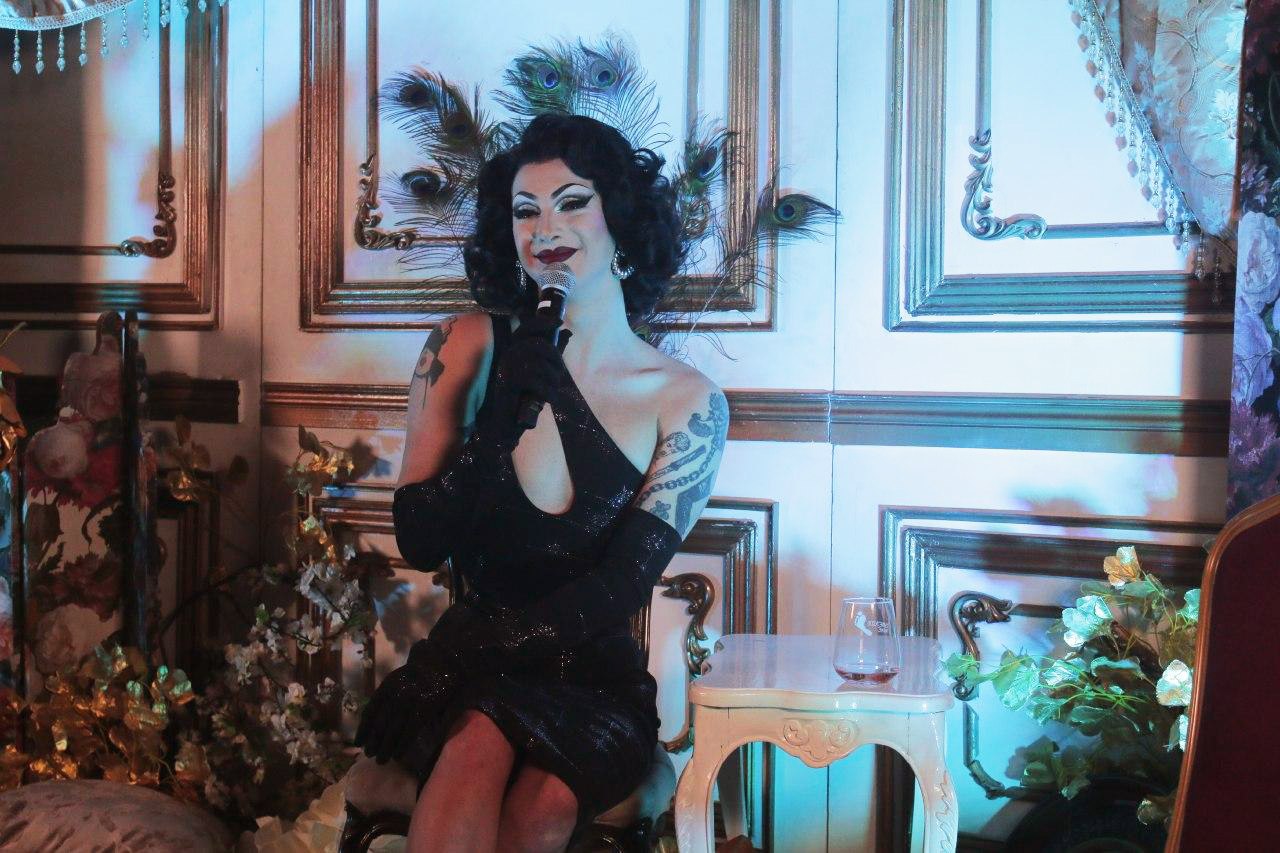 Since drag has hit the mainstream, what are you looking for in terms of baby drag queens? Not even the ones who want to participate in “Drag Race,” but just in doing their drag in general.

SHARESometimes you don’t need a masked serial killer or bloody apparition to get...