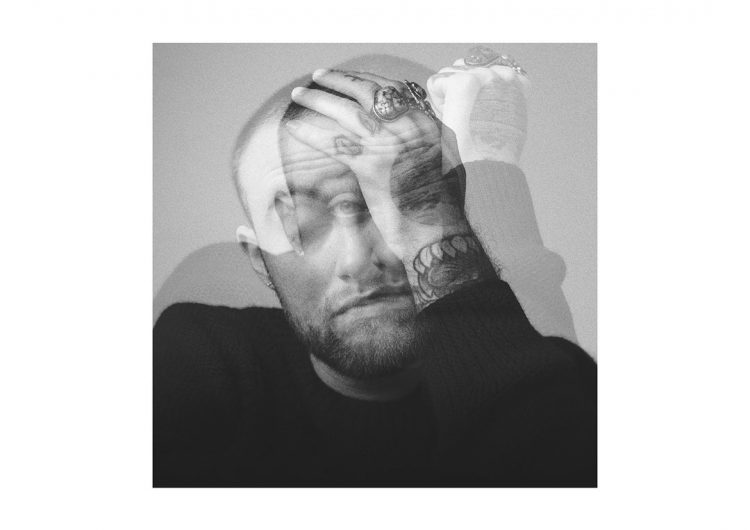 In an Instagram post last night, the family of late rapper Mac Miller announced the release of his posthumous album, “Circles”.

The record is an accompaniment to his critically acclaimed 2018 album, “Swimming”. “Two different styles complementing each other, completing a circle—Swimming in Circles was the concept,” Miller’s family revealed in the post. After his passing, the record was brought to completion by his close collaborator Jon Brion, who heard the early renditions of the songs.

“This is a complicated process that has no right answer. No clear path. We simply know that it was important to Malcolm for the world to hear it,” the post followed. Malcolm’s family also informed the public that any further information about Miller or his charity will be found in a memorial Instagram account @92tilinfinity.

The post also included the album’s cover art, which shows two black and white portraits of Miller overlaid with one another.

“We hope you take the time to listen. The look on his face when everyone was listening said it all,” said the family to close the statement. In anticipation and respect, we’ll be listening to “Swimming” and sending our thoughts to Miller and his loved ones.