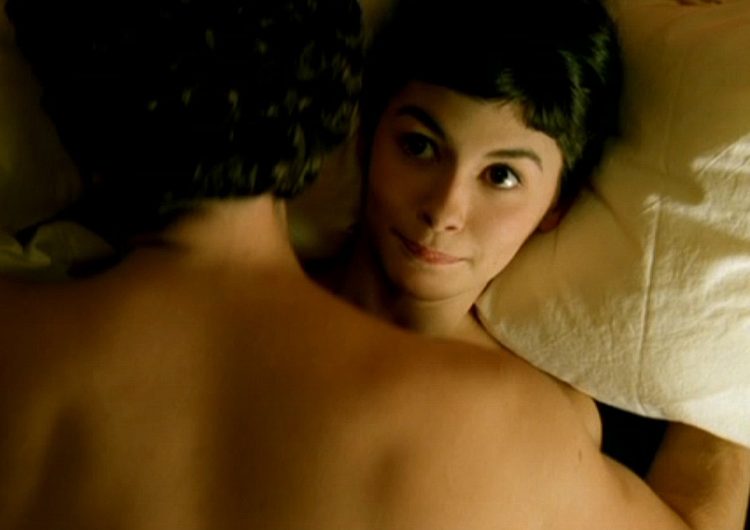 Ah, the female orgasm. Is it a myth? Is it just a fantasy? Can it be found only at the end of a rainbow? In heterosexual relationships, it might feel like it is. Studies show that straight women are the least likely to experience the big O, while straight men orgasm the most. Doesn’t sound fair does it.

Ladies, let us present to you these sheroes. Last night, Twitter user @jordannjust posted a mini sex education thread courtesy of Kelly Grove, a sexual health coordinator in the Center for Health Advocacy and Awareness. As of writing, the videos have reached 8.5 million views. Looks like there’s a real need for this little class.

In the thread, Kelly, now known to the Twitterverse as the “sex lady,” explained how female orgasms can be achieved, and why sex isn’t sex if it’s just penetration among many other things. Here’s the lowdown of the many pearls (wink, wink) of wisdom she shared.

Read more: I went to an NGO to get free birth control

Female orgasms are all about the clit

“Most of your clitoris is internal. It’s about four inches across,” says Kelly. So the little knob isn’t just a knob? Revelations have been made. According to her, you need to stimulate all around the vulva to maximize the pleasures that the clitoris can provide. After all, it’s an entire organ that’s there just to orgasm. Still can’t visualize it? No worries! She has a model to show you.

PLEASE WATCH! SEX EDUCATION OUR SCHOOL SYSTEM(S) FAILED TO TEACH US IN A THREAD: Part 1 – The Vulva pic.twitter.com/jyQdorwQn2

Apart from that, she also points out where the G-spot is typically located–about two inches into the vagina, on the “roof” of it. She also talks about how in the missionary position, penises can’t stimulate that area. Hence, no big O.

In part two of the session, Kelly explains that when sex is defined as just penis-in-vagina penetration, the woman isn’t having sex. “You’re just letting someone jack off inside you,” she says. Hard truth to swallow (I’ll stop now), but that’s the tea.

PART 2: THE DEFINITION OF SEX pic.twitter.com/8NoInp6Zp2

“Sex is a stimulation of genitals for pleasure. Genitals are organs that orgasm,” Kelly says. The thing is, the vagina itself doesn’t orgasm, but the clitoris does. In fact, that’s all it’s meant to do. So if it isn’t being stimulated, then that’s not it, chief.

Remember that episode in Friends when they talk about a woman’s seven erogenous zones? Now we can find out what some of them are. According to Kelly, the lips, breasts, the curve of your jaw, and inner thighs are good places to start for foreplay. Stimulating those areas releases oxytocin a.k.a. the happy endorphins, and that preps your clit for big finale.

Liked what you see? Apparently, Jordan will be collaborating with Kelly for a series soon! For now, class is dismissed.

Who has the most comprehensive and promising vision for students, teachers, and the...

SHAREWe’ve all had our fair share of memories with Bob Ong’s work. We...

If this is your first time hearing about a band called Munimuni, let...