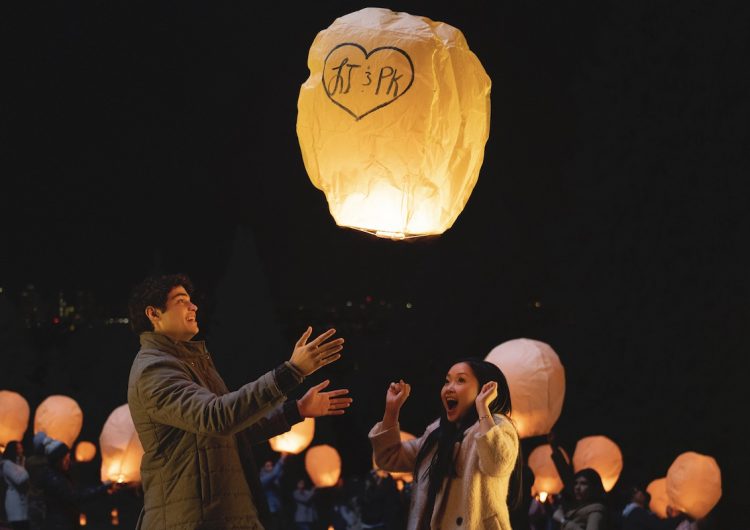 SHAREThere are two types of people in this world: the ones who thrive...