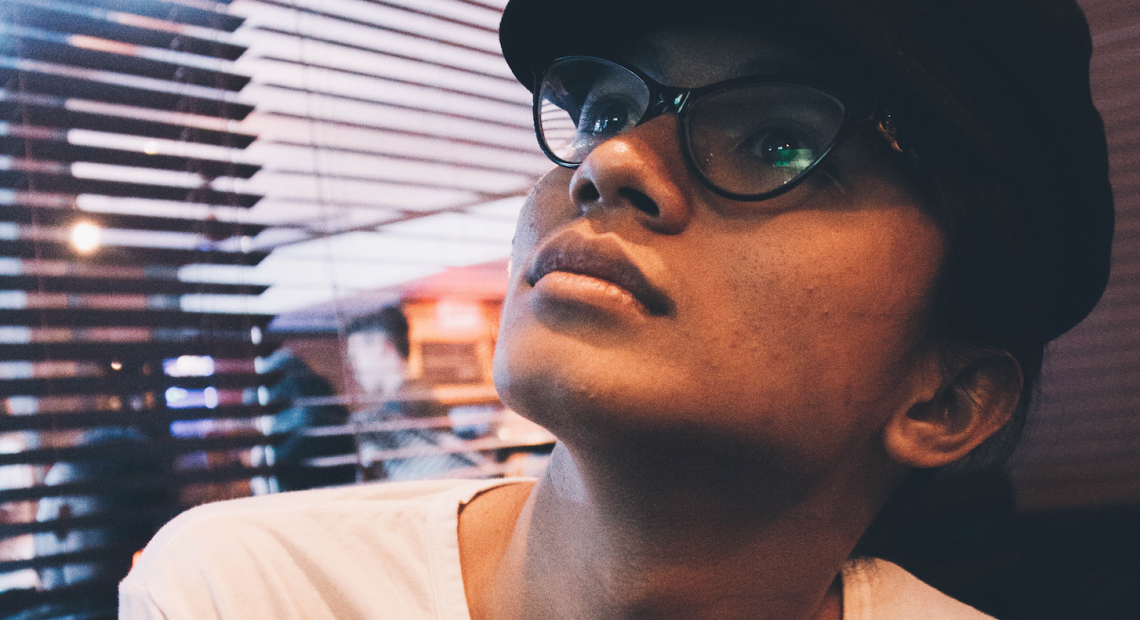 UNIQUE’s solo career has always been the subject of controversy. From his departure from IV of Spades to releasing his solo music video “Midnight Sky” minutes after his former bandmates dropped theirs, this breakthrough artist keeps causing a stir and he hasn’t even dropped his album yet. All of these changed when he released his solo album Grandma unexpectedly. 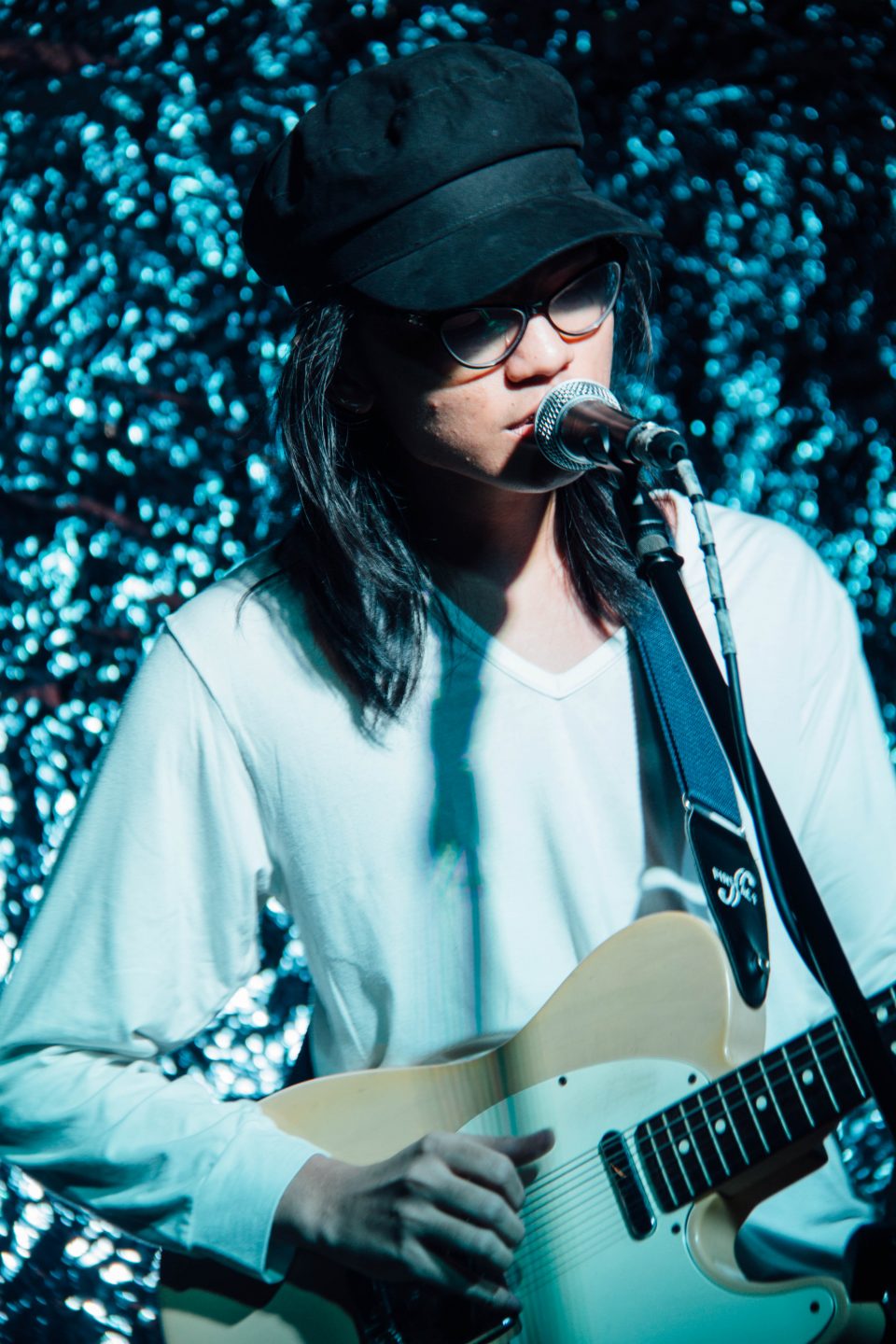 But the highlight that got everyone on their toes was UNIQUE’s first performance after his solo album dropped last Monday.

He performed stripped-down renditions of three tracks from the album including “Midnight Sky;” an old track from UNIQUE and former bandmate Blaster Silonga called “Apoy ng Kandila;” and the talked-about track “OZONE (Itulak ang Pinto)” all on his own.

He announced on July 30 that he’s setting out on a solo concert on September 29. It definitely got everyone scratching their heads over what songs is he was going to play exactly. He even joked about performing “Midnight Sky” 13 times. But it looks like we finally got our answer.

After his set, Kean walked us over to the holding room where UNIQUE was trying out earpieces he’d be using for his upcoming tour and performances.

We sat down with UNIQUE for a short talk where he gave us a glimpse of how he worked on “Grandma.” We got a lot of one-liners. 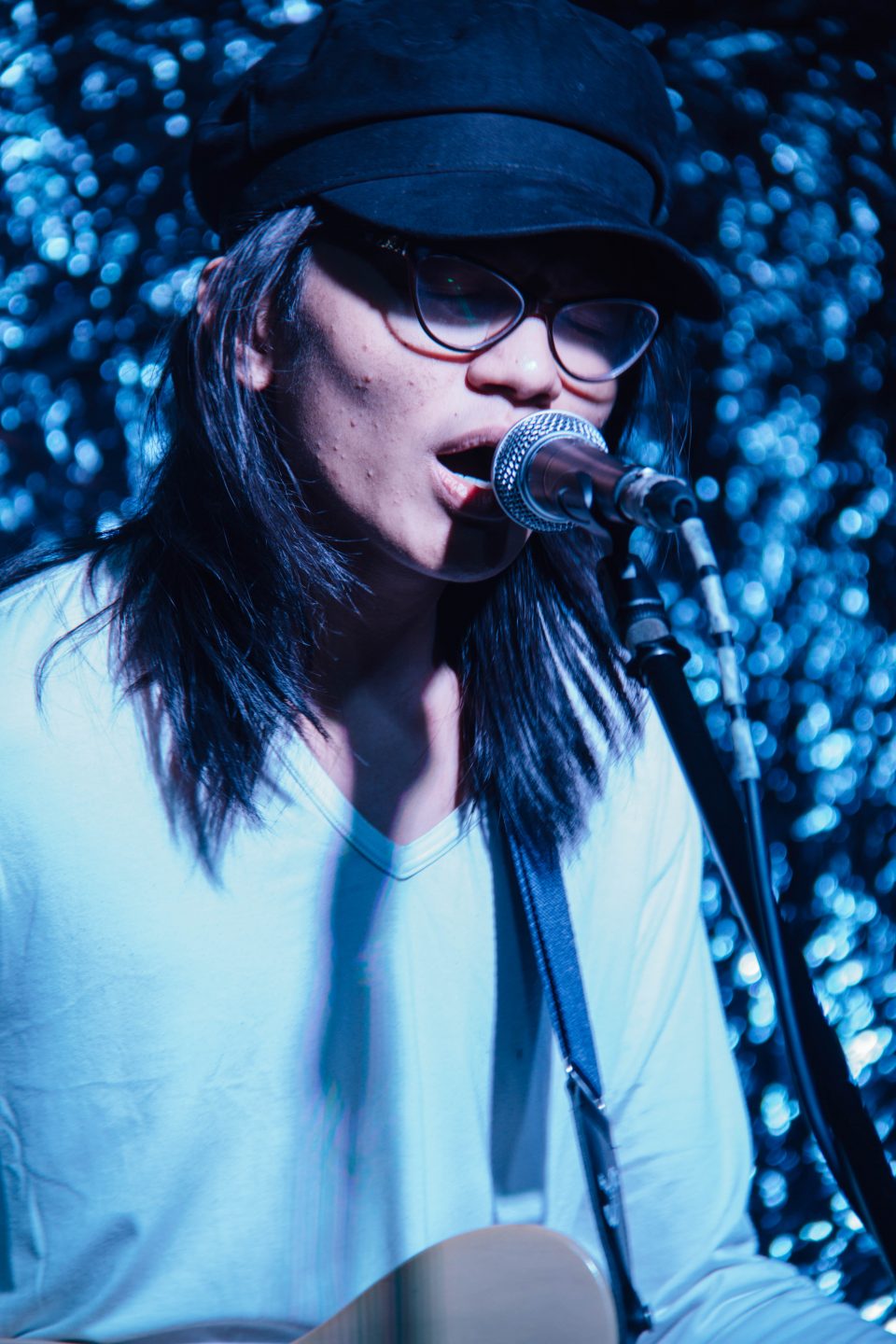 How long have you worked on the album?
Mga tatlo, dalawang buwan?

Is it a concept album, especially in terms of the sequence of songs in the album?
Oo, pero yung ibang kanta, dati na.

How was the experience making 12 tracks? Were you in a rush at all or was it chill?
Hindi, eh. Chill lang.

How often did you work on it?
Araw-araw. Minsan, parang alternate.

Which one was your favorite song to record and produce?
“Midnight Sky.” 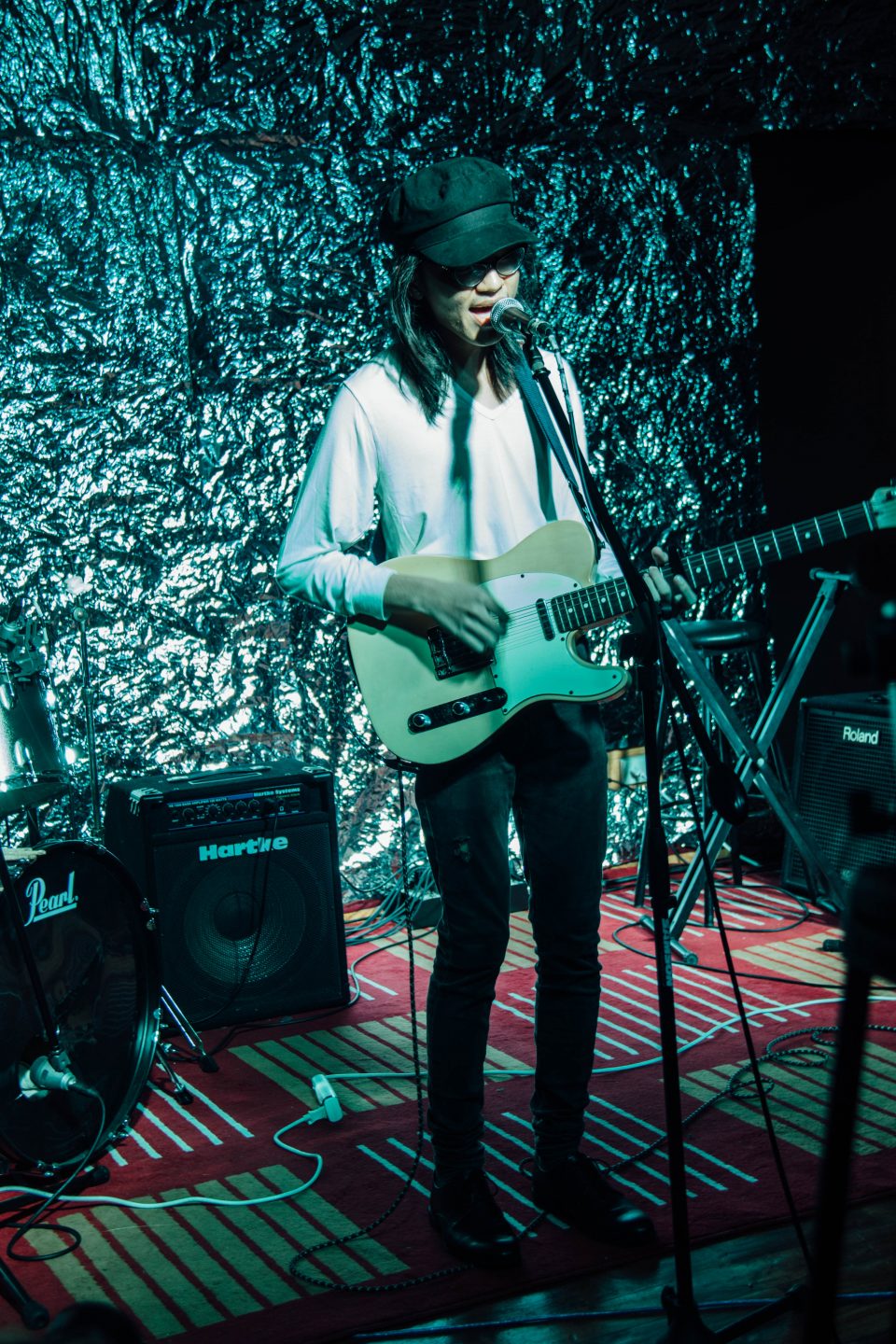 Do you dedicate the album to anyone in particular?
Dinededicate ko siya sa mga sabog.

Listen to UNIQUE’s debut album “Grandma” on Spotify. Tickets for The Grandma Tour are available at Ticketnet Online and Viva Live.

by Philip Jamilla and Maria Grant
Photos by Celina Medina

SHAREToday, we present to you fiery (and slightly confusing) bars courtesy of Chinita...