New year, new obsessions—and we’re plotting a huge part of our headspace for upcoming films worth anticipating. Frankly, we don’t need to look farther than Asian cinema to get a good dose of it. Asian cinema has proved its worldwide impact recently with  Bong Joon-ho’s widely-acclaimed “Parasite.” And the rest of the world—including us—are waiting for more.

Here are upcoming films from our Asian neighbors that could potentially strike a damn chord. 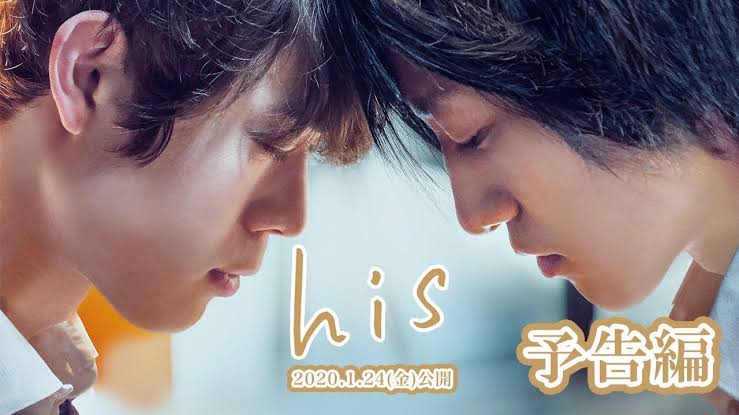 According to Screen Daily, TIFF for Best Directing awardee Rikiya Imaizumi is hailed as the “master of romantic films about Japanese youth.” With the intensity of how he explores different stories, we guess that’s right. This year, his latest film “His,” is set for release. The story magnifies two high school boys who fall in love and then fall apart. They eventually meet again years after, each of them carrying their own crosses in adulthood. An article from The Japan Times, the story portrays the conflicts of LGBTQ+ community—both internal and external.

Variety reported last December that production companies from Singapore and Malaysia are set to co-produce this action-horror film. Datuk Hans Isaac, chairman of the National Film Development Corporation Malaysia (FINAS) said, “Both Malaysia and Singapore are excited about this effort as we are planning for the Malaysia-Singapore Treaty discussion starting in January [2020].”

Directed by Aaron Cowan and Jo Luping, “Best Served Cold” is an adaptation of the short story “Don’t Eat the Rice” by Jill Girardi and characters from her novel “Hantu Macabre.” It tracks down the life of MMA fighter-turned-detective who uses black magic to search for someone. Filled with healthy doses of supernatural action-noir, this might turn out to be one of the most interesting collabs to look out for.

Remember Mario Maurer, who played P’Shone in our favorite Thai coming of age film “Crazy Little Thing Called Love?” He’s back for another eccentric romcom, but he’s grown from being a young, scrappy campus photographer—in “Low Season,” he’s a screenwriter scouring for ideas for his next film about ghosts. During this adventure, he meets a girl who’s decided to be single because of her traumatic encounters with ghosts. Think “That Thing Called Tadhana,” but a little more absurd. We’re excited to see what’ll happen in this meet-cute, especially after seeing the poster.

The film is set to hit Thai theaters on Feb. 13.

Breakout zombie film “Train to Busan” is set to have its sequel after almost four years. According to Soompi, the continuation film—reportedly named “Peninsula”—is targeted to drop August this year. Phew, good thing we have enough time to prepare.

Ever since 2016, actor Gong Yoo already revealed the possibility of the sequel. Screen Rant says Yeon Sang-ho will still direct and write the film. Is that an assurance or a warning? Sounds like both. We all know most sequels suck, but we hope the second chapter of “Train to Busan”—which scored over $90 in the box office—won’t disappoint.

Of course we dig quintessential encounters of people trapped in odd timelines—and  Hong Kong cinema came through. Romantic drama “Love You Forever” follows aspiring dancer  Qiu Qian and old theater attendant Lin Ge. One day, while helping Ling Ge, Qiu Qian finds his old diary—revealing the memories they shared when they were much, much younger. Now, the question is: Will this revelation be for the better or for the worse?

Variety announced a February 2020 release for this film.

“One For The Road” (Thailand) 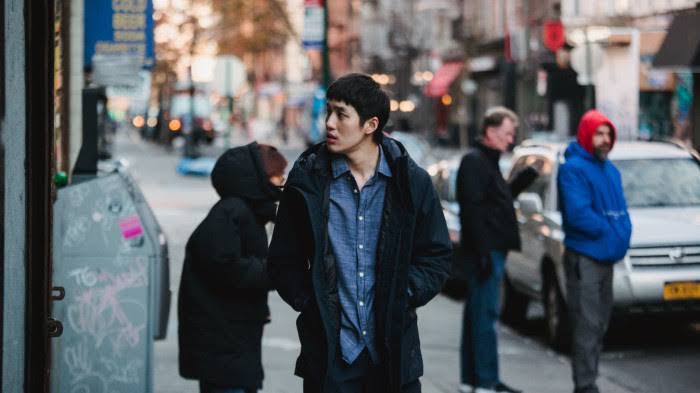 Hey Wong Kar Wai stans, this film is blessed by the veteran’s magic (as the producer, that is). Not only that, “One For The Road” is also directed by breakthrough “Bad Genius” filmmaker Nattawut Poonpiriya.

It’s a heavily-packed film that follows Boss, a New York-based high-end club owner who finds out that his friend Aood—who’s in Thailand—is in his last stages of terminal cancer. According to Deadline, when Aood decides to skip chemo, they go on a road trip “to see and thank each of his ex-girlfriends whom he has wronged.” Bittersweet but admittedly, apretty interesting way to spend the last days of your life, don’t you think? (f this gets a Philippine screening, we know how many tissue boxes we’re bringing.)

“All The Things We Never Said” (Japan) 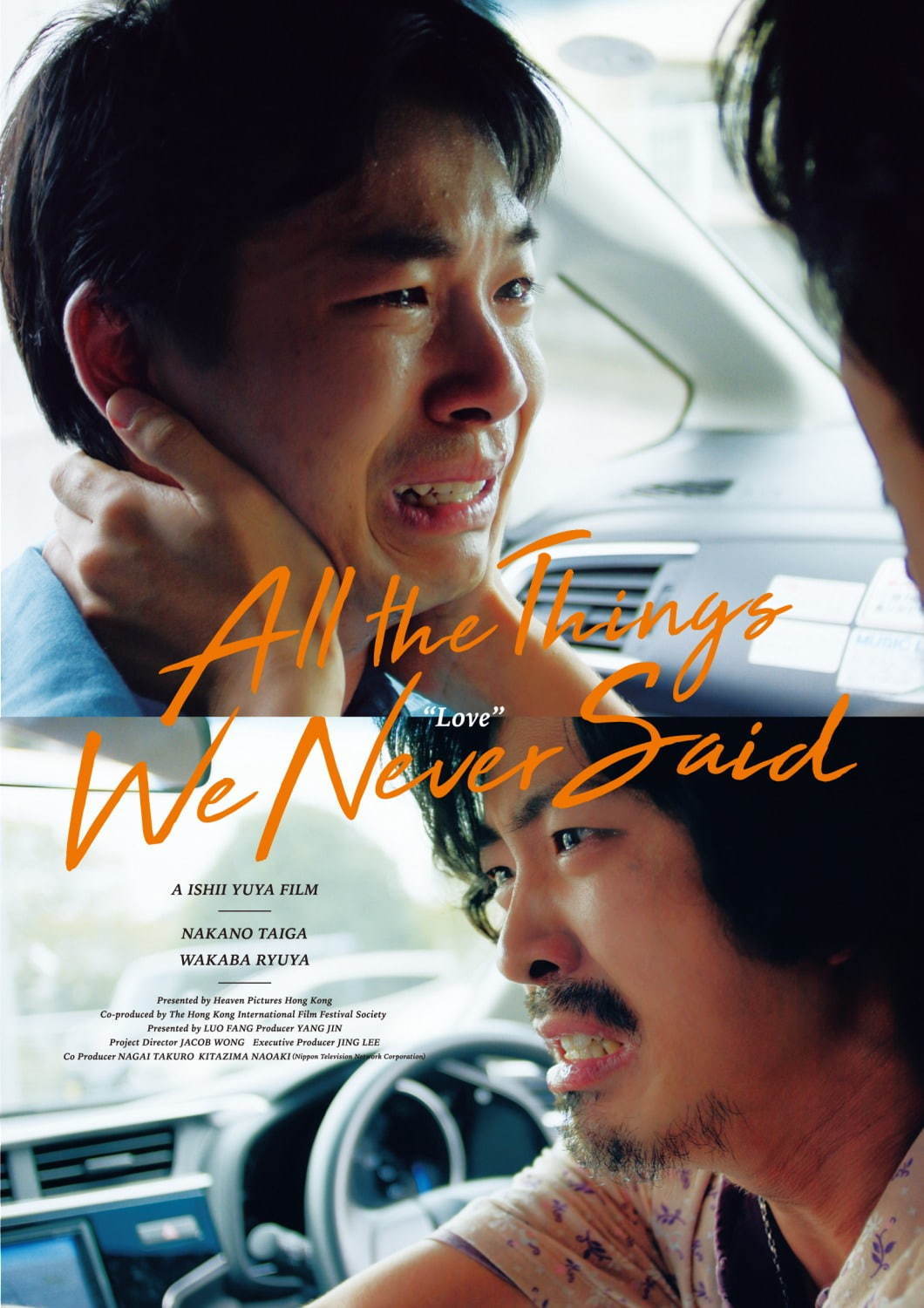 Capping off this list is multi-layered “All The Things We Never Said”. Directed by critically-acclaimed filmmaker Yuya Ishii, the film follows two good friends with the same passion for music, who both like the same woman. Several problems branch out of this, including “contemplation about life, love, and death.” This is said to dissect the youth’s solitude and passion as well.

This is the first film launched under B2B (“Back to Basics”) A Love Supreme, a film project that brings together six prominent Asian filmmakers “to go back to the basics and demonstrate how they can produce a high quality film inexpensively.” That’s a pretty good filmmaking exercise, if you’d ask me.

You can never have too many chunky rings