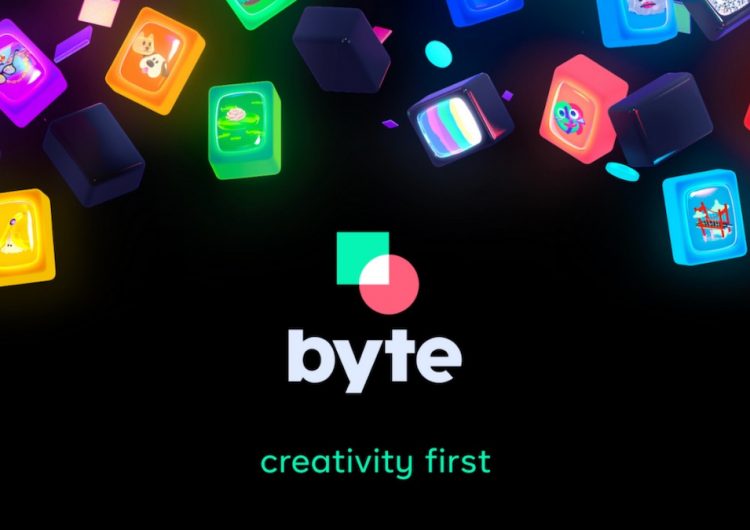 Before TikTok came about as the world’s meme hub, there was the glory of internet humor wrapped up in six-second videos—everyone was doin’ it for the Vine. When the app was discontinued in 2017, it left a square-shaped hole on the web. And now, thanks to the meme gods (and original developer), Vine is making its return.

Rising from the ashes of Vine comes the new video app, Byte. Compared to its competitors, Byte zeroes in on a simpler video-making experience. With its bare-bones interface, there won’t be any remix options, augmented reality features or fancy transitions you would find in TikTok. 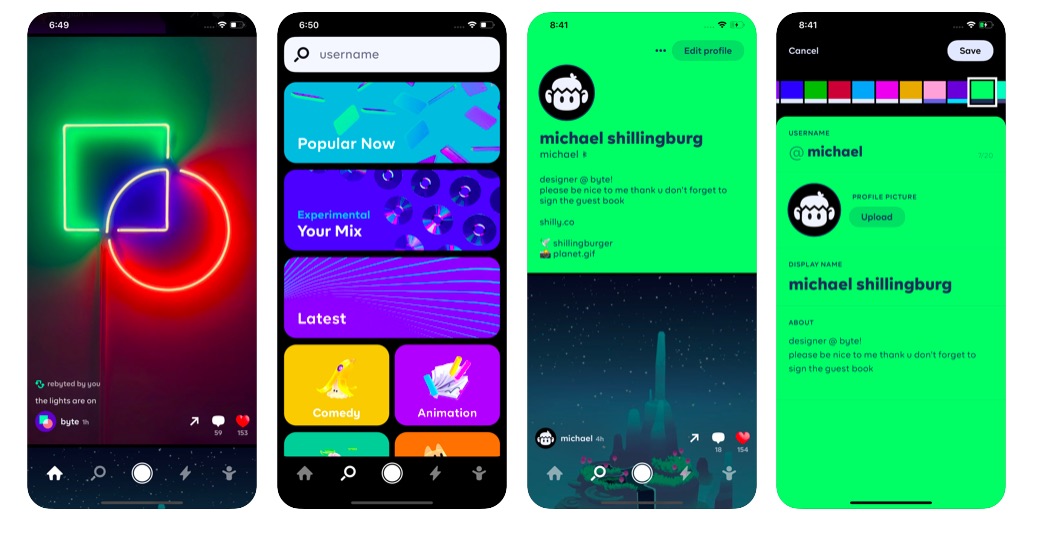 However, the Vine reboot sets itself apart with easy monetization available for creators. While Vine users once flocked to YouTube to profit from their content, Byte will offer ad-revenue sharing on their own platform, among other options that will be considered in the future.