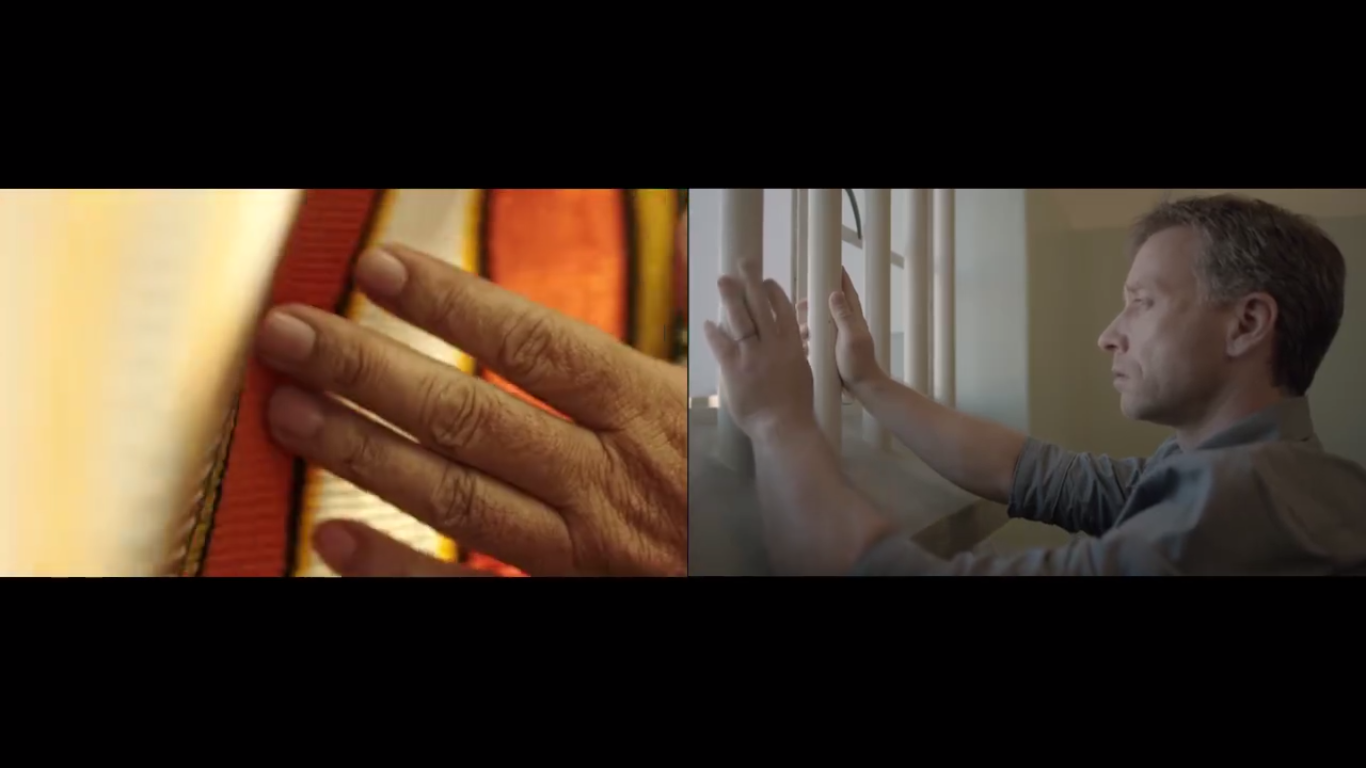 If you think the internet doesn’t possess this “all-seeing eye,” think again. Even before the newest tourism ad of the Philippines has had the chance to fully circulate around the country, Redditor Rubyanjel has already sensed something fishy about the video.

Along with the recently launched campaign of the Department of Tourism titled “Experience the Philippines,” this was accompanied by a video that basically showcased possibly plagiarized scenes from the South African promotional video from last year. Other Redditors were quick to echo Rubyanjel’s opinion on the video saying that the department secretary should be ashamed for allowing this video to circulate. Others, still, were speculating on the idea that perhaps, the South Africa ad was merely used as a “peg” and that the nearest pitch to that won over the rest.

But is it just that? Obviously, it’s not that simple. Fortunately, Facebook user Raphael Ubales, has made our jobs easier by editing both videos into a single one, particularly timing the DOT’s alleged copied scenes with those of the original South African ad’s. Ubales, likewise, voices out his concern for the shameful lack of authenticity in the tourism video despite the many other subjects/themes it could have tackled.

Let’s take a look at the videos side-by-side, shall we?

1. The first shots of the Philippine tourism ad depict the vast blue ocean, dotted with several islands, similar to the shot shown by the South African promotional video.

2. We, of course, are also introduced to the “star” of the film – Japanese retiree, M. Uchimura, sitting on a boat. At the same time, we are introduced to the British traveller, James O’ Driscoll, who sits on a plane.

3. And of course, both videos show a magnificent view of the shoreline as well as the native people, either working or welcoming the foreigners onto their respective lands.

4. Another shot worth questioning is that moment Uchimura touches the hand-woven fabric made by the indigenous people while O’Driscoll touches the bars to a window.

5. The issue on the increasing likeliness of the video is amplified some more when the country’s video portrayed the Igorots, while the other, an African tribe with, practically similar garments. Of course, both tribes were in the midst of their rituals as the foreign on-lookers joined in.

6. The “holding-of-sand-in-one’s-hand” effect seems a tad too over-used, don’t you think?

7. Later in the videos, Uchimura is seen riding at the back of an ATV car, being silently reassured by a Filipino, that he was safe. On the South African video, O’Driscoll is being taught how to surf and successfully does after a while.

8. As Uchimura sits down at a table at Vigan, O’Driscoll is also seen dining with the natives in South Africa.

9. Lastly, the surprising plot twist wasn’t so surprising anymore as the two videos reveal both foreigners bringing out their blind man’s cane at almost the exact same second.

So, what do you think? Watch the video here.