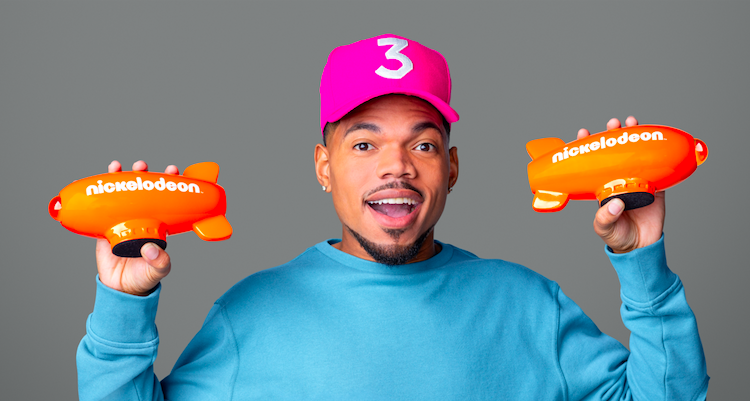 Just to remind you: We’re in the presence of a new generation who has only seen Spongebob Season 6 onwards. Yep, there are kid Spongebob fans who haven’t heard the “CampFire Song Song” or “Krusty Krab Pizza.” Feel old yet?

Well Nickelodeon, the network that provided us the collective childhood experiences of slime and Butch Hartman cartoons, just announced their latest lineup of shows for 2020-2021. And it looks like our Gen Z-selves (and millennial brothers and sisters) haven’t been forgotten yet.

Apart from aiming to have a more diverse “range of stories,” top executive Brian Robbins also mentioned having shows created for the “co-viewership” of parents and kids. I may identify as neither (the latter, only occasionally) but given the revival of “All That” and the new Spongebob Squarepants prequel series, “Kamp Koral: Spongebob’s Under Years,” best believe us zillennial cartoon viewers are going to get some watchable animated content this year.

Aside from “Kamp Koral” other new shows are ‘The Astronauts,’ a live-action series about kids that were accidentally sent off to space, “Danger Force,” a spin-off of superhero series “Henry Danger” and “Big Nate,” an animated adaptation of Lincoln Pierce’s best-selling children’s books.

Read More: This artist brings back pieces from ’90s cartoons and anime

SHAREWhen the first teaser for “Sonic the Hedgehog” released earlier this year, it...