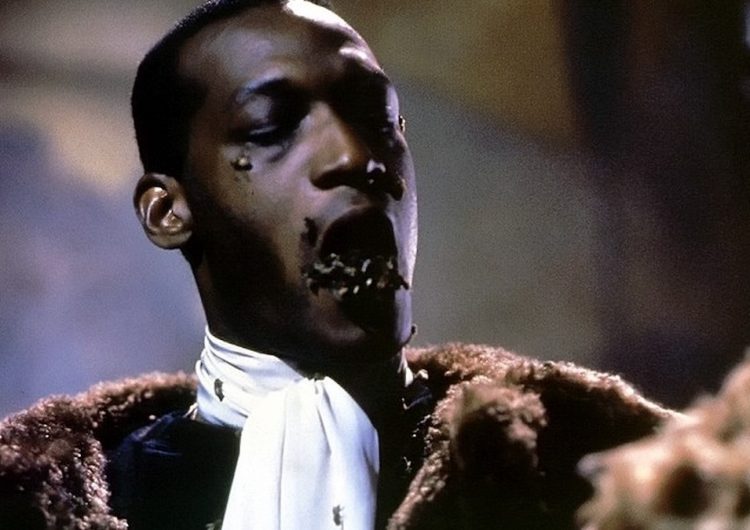 After the blood-curdling terror brought by “Get Out” and “Us,” our king of horror Jordan Peele continues to keep us awake with nightmares and existential dread—and this time, it comes in the form of a “Candyman” sequel.

The 1992 slasher “Candyman” centers around the murderous titular character, who sets his sights on a grad student completing a thesis on urban legends. This year, the film gets the Jordan Peele treatment, with Tony Todd reprising his role as the infamous serial killer. The Academy Award-winning screenplay writer penned the so-called “spiritual sequel” alongside Win Rosenfeld, with “Top Boy’s” Nia DaCosta directing.

During an interview for podcast “Nightmare on Film Street,” Todd expressed his support for Peele’s involvement in the rebirth of “Candyman.” “I’d rather have him do it, someone with intelligence, who’s going to be thoughtful and dig into the whole racial makeup of who Candyman is and why he existed in the first place.”

Set in the same backdrop as the original, the 2020 “Candyman” will delve back into Chicago’s Cabrini-Green housing projects. Expect racism masked in fantastical horror, much in the way of Jordan Peele’s recent film credits.

“The original was a landmark film for black representation in the horror genre. Alongside ‘Night of the Living Dead,’ ‘Candyman’ was a major inspiration for me as a filmmaker—and to have a bold new talent like Nia at the helm of this project is truly exciting,” said Peele in a press release.

The horror film is slated for a Jun. 12 release, with a full trailer dropping on Thursday. In the meantime, here’s a quick peek:

@M_F_Ninja Prepare to be hooked. The first trailer for #Candyman drops Thursday. pic.twitter.com/RK26ueEWmv

SHAREGot neighbors killing your vibe and whining about your lit evenings at home?...

SHARE[Trigger warning: Mentions of harassment and rape.] Growing up, I’ve seen girls being...